As summer winds down, we’re preparing our kids to go back to school. With LEGO sets, getting kids back into the brain space of thinking is fun and easy. Even better, getting ready for back to school with LEGO sets doesn’t even have to be really expensive. LEGO sent me a few cool smaller sets to help get my kid back in the STEAM mentality.

Back to School with LEGO Robo Explorer 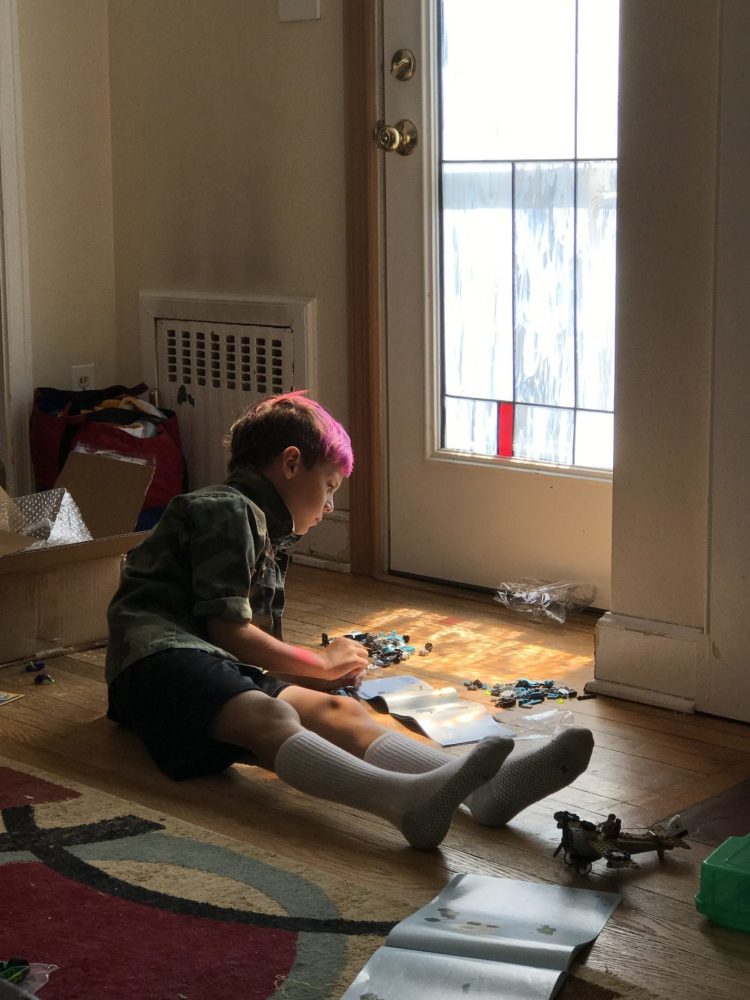 The Creator 3-in-1 sets offer kids a way to see how manipulating pieces in different formations can create totally different objects. One of the things I love about these is that it’s really great bang for your buck if your kid is the kind who likes following directions to build rather than simply playing with the sets afterward or building on their own.

The Robo Explorer offers a robot, parrot, and dog build all within the single $19.99 set. Even though we reviewed the LEGO Snow Resort Ice Rink first, my kid was totally drawn to the Robo Explorer more. As much as I like Friends, there’s something adorable about this little robot at which I couldn’t stop smiling.

If you’re a kid from the 1980’s, the gigantically wide eyes on the Robo are going to remind you of Short Circuit’s Johnny 5. As someone who’s kid is younger, this set creates a few truly durable, playable toys. As anyone who’s a big fan of LEGO will note, one of the parts of LEGO we all love is not just how they help build engineering skills and math manipulation skills, but how playable the final products are.

My kid couldn’t decide between building the robot or the dog. In the end, they built the robot who became a fun little travel friend when we went to the beach the following week.

My child isn’t a fan of taking the 3-in-1’s apart and rebuilding. If there’s a negative to them, it would be that when you have the rigidly perfectionist child the deconstruct/rebuild concept doesn’t work out quite as well as we’d like.

For me, the coolest part of this set is the light up brick that comes with it. When I was interviewing Connecticut LEGO User Group back at Connecticon, I enjoyed seeing all the different bluetooth enabled and musical pieces that can be incorporated into the MOCs. For people who love the unique LEGO pieces, this is a nifty addition to your collection for that alone.

GeekMom Jenny reviewed the Creator 3-in-1 Shuttle last week. Looking at the two side-by-side, the LEGO Robo Explorer is definitely more cartoonishly cute than the shuttle. This has that definite appeal for younger kids or those who aren’t particularly serious about their science but love stuffed animals. It’s a definite testament to LEGO that they can create two sets similar in genre with such different aesthetics.

Back to School with LEGO Creativity Box 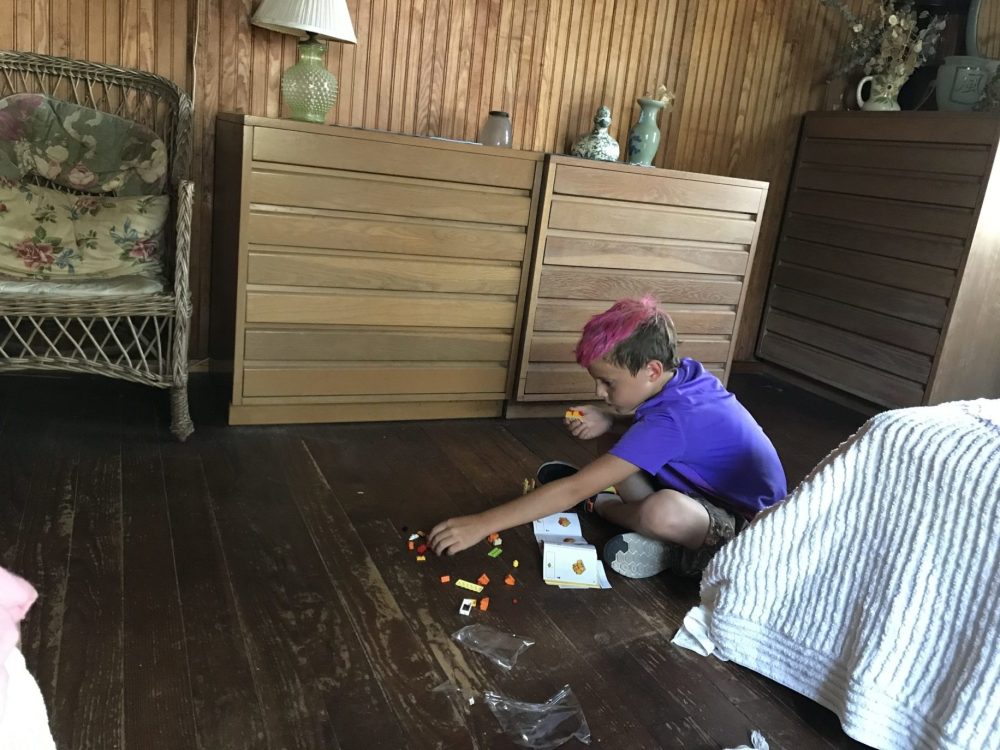 Surprisingly, my child preferred the LEGO Creativity Box. With an even more reasonable price point of $4.99, these boxes are a great little pick me up to give as small rewards for good behavior. Let’s be honest, as summer winds down so does my kid’s behavior. Small rewards for good behavior at mandatory family gatherings (my child is either the only in the room or the oldest) are often preferred (fine, necessary). However, I hate giving my kid candy because it amps them up. These small boxes are perfect go-to’s for that little reward you need to give to help ensure smooth passage through a difficult time. They also offer a great way to get prepared for back to school with LEGO.

We received the orange box, red box, and blue box. I never thought the smaller LEGO set would please my particular child quite so much, and yet, it did.

One of my friends from high school invited us to spend an overnight at her beach rental. Knowing my child would be the only one there and that I’d need some kind of distraction, I brought along the review boxes. Sitting in our room after swimming all day, L plopped on the floor and dumped the LEGO bricks out, quietly working through the orange box.

Now, keep in mind, we had already worked through the 3-in-1 Creator set. L sits on the floor, mesmerized by the build, and says, “I thought you could only build one at a time, but you get to build all three. This takes it to a whole new level.”

Fair enough. There are several great aspects to this being three small builds. Kids are, to a certain extent, similar to puppies. Before you get upset, let me finish. Puppies don’t recognize the size of the treat given as much as the quantity of treats provided. When you’re training a dog, you’re better off giving two small treats than one large. This LEGO set works the same way for kids. Instead of one big build, they get three smaller builds.

Even better, for beginner non-Duplo LEGO kids, this is a great introduction. The individual builds are just long short enough for someone lacking long term attention span and the directions are short. There’s a huge time-energy payoff for littlers.

Also, interestingly enough, the builds are stackable. You can create a tower out of the individual mini-builds all Voltron-esque. Whether this was intended or not, it is clearly a do-able thing.

Getting my child ready to go back to school with LEGO makes preparing their brain for the upcoming rigors of the school year a little less of a hassle. If your kid loves LEGO as much as mine, you may also want to check out these LEGO school supplies.

Amped Shows the Downside of Becoming a Cyborg 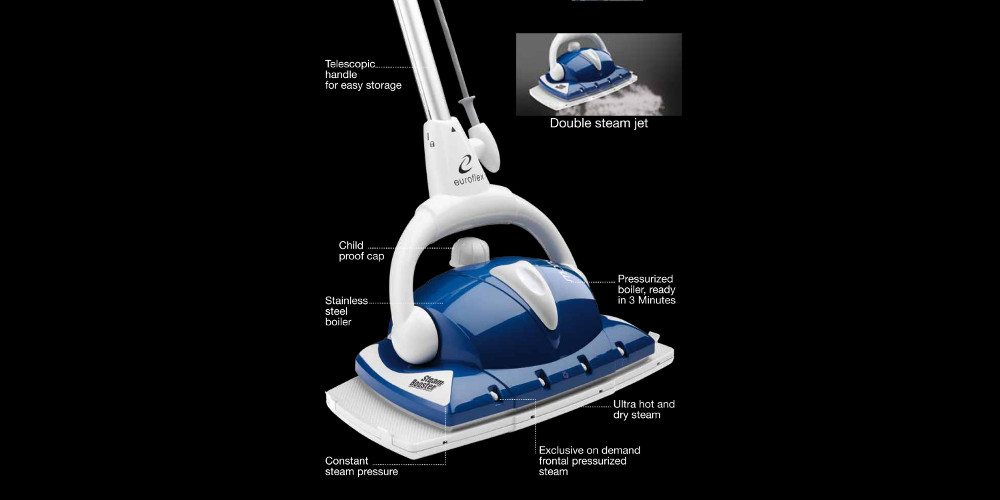 1 thought on “Back to School with LEGO: School Prep Kids Love”