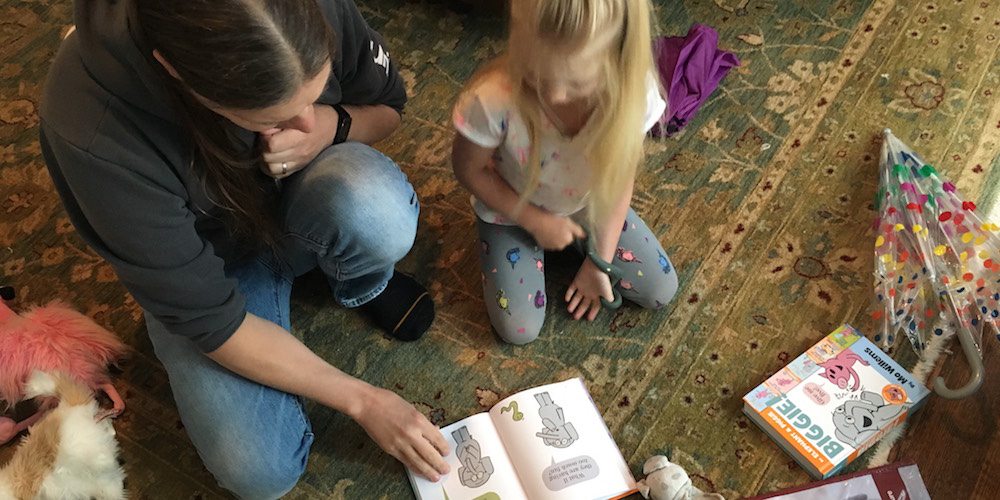 We’re seeing this in our own household, but it’s a common tension.

While listening to episode 364 of the “All The Wonders” podcast, I heard interviewee David A. Robertson hope that a child and an adult would together read his book When We Were Alone. A light went off in my head. We don’t have to choose between “parents read to children” and “children read to parents or on their own.”

So the next morning, I proposed a game to my daughter. We could read an Elephant & Piggie book as if it were a play. Many of the books have just the two major characters. She’d read the part of one; I’d read the other. She chose Piggie (and the inevitable Pigeon cameo), so I got Gerald. My wife dubbed it “playing play.”

We started with Waiting Is Not Easy. As I read my parts, I copied Elephant Gerald’s outsized expressions and gestures. It’s possible I’m a bit of a ham, but Mo Willems’ expressive art is a big help here. My daughter quickly caught on: She tried to copy Piggie’s poses and—in this book—more serene behavior. 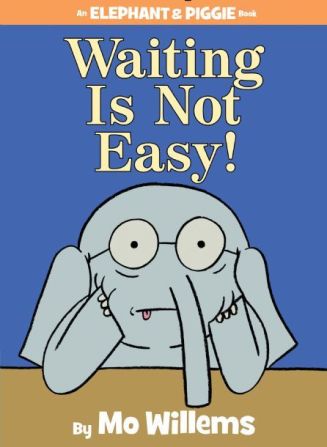 Later she suggested I Really Like Slop. As soon as she saw Piggie with a bowl of slop, she went and got green felt and a bowl from her play kitchen. She had figured out her own props! And props have been an integral part of every book since then. (Consider yourself warned about Let’s Go For A Drive: umbrellas, suitcases, and maps are all involved.)

Of course, kids act out stories all the time. They recreate and remix pop-culture characters and dress up with abandon. Sometimes grown-ups are involved; sometimes not. “Playing play” is no different; it merely adds a book to the mix, and forces the actors to read their parts. 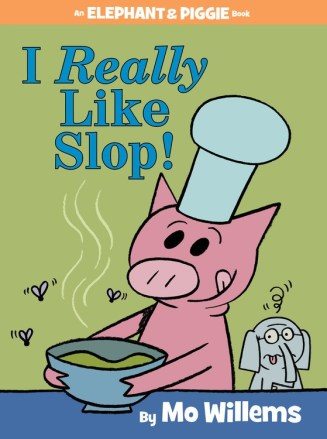 You probably won’t be surprised to learn that searching on Amazon.com yields a number of plays designed for early readers. The few I’ve looked through either seem designed for classrooms or, ahem, give you a new appreciation for what Willems can do with simple language.

I say just translate normal books. I find that books with word balloons work best for our early reader. Here are some examples I came up with:

After a few sessions, here are lessons I’ve learned:

If you’re another theatrical reader, let us know your favorite books and tips. 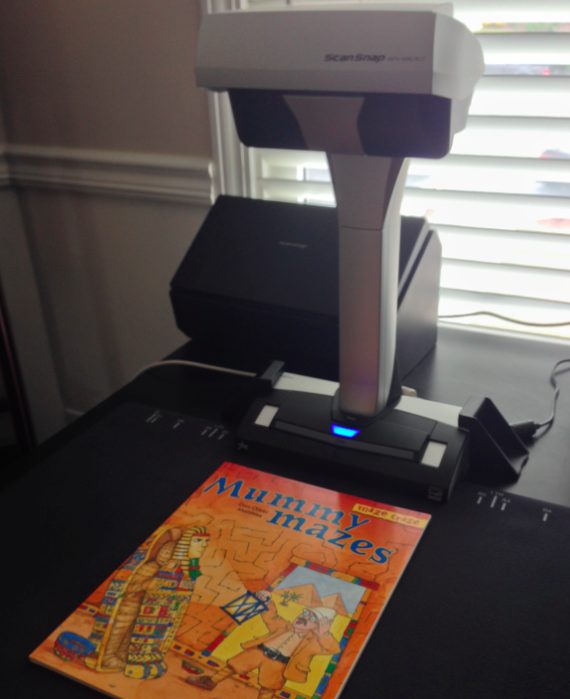 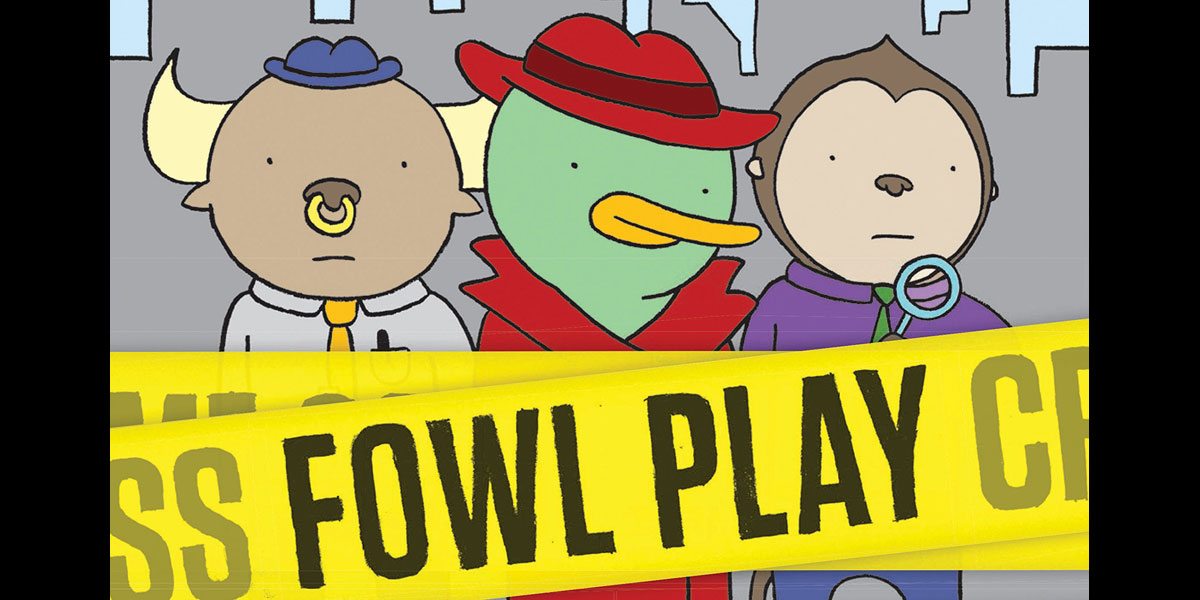 3 thoughts on “Playing Play: Collaborative Reading With Your Kids”