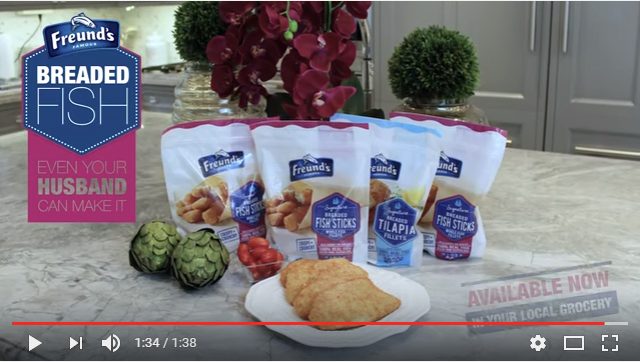 Every now and then, we will feature an ad so terrible that we just have to tear it down. Today, I was forwarded just such an advertisement. This one is from a studio with the slogan “A good video makes all the difference.” It’s a good slogan. Unfortunately, it’s not on a good video.

Before we get to the video, let me note that this advertisement is aimed at the Ultra-Orthodox Jewish community. As an Orthodox Jew, I’m taking personal offense at the reinforcement of outmoded themes and ideas in this. Not versus how I think, but versus how Ultra-Orthodox Jews think and act. This basically comes off as a minstrel show.

Did you finish? Let’s tear it apart. We open to a plot hole right away: the husband, studying at the kitchen table, gives his wife a hard time for making dinner. So first off, it’s a big house. Go someplace else, right? Not that that’s the only flaw. In the universe this video sets up, we’re supposed to believe that this woman didn’t know she had those in her freezer?

You’ll notice when the video opens, the wife is blurred. That’s not by accident. Later, all we see is the back of her head. This is due to a minority view that women’s pictures cannot be shown. This is a real problem for me, as erasure in media is erasure in real life.  And, BTW, I do mean minority–a friend who publishes a Jewish magazine received threatening phone calls that if he didn’t stop showing women, they’d harass people to stop advertising. Turned out to be one person presenting themselves as a movement. But people get scared of these threats.

Getting back to the video, notice the terrible dynamic (and acting) of the couple? Yeesh. This is what we’re holding up as an example of a marriage?  This is the same “dynamic” my teachers used to point out on televisions shows as an example of why sitcoms were bad–stupid husbands, shrill women, always fighting.

Then we get to the gag, haha, men can’t cook.  Also, women are lazy and shrill and now she’ll expect him to do this all the time. OH NO! And then we get the slogan, “even your husband can make it”

This always makes my blood boil. Fun story: when my father was a boy, his school called my grandparents in. Seemed there had been a homework assignment where you had to say the roles in your household. And they were “concerned” because under “pays the bills, goes to work, drives the car” he had put “mother,” and under “gets you ready for school, cleans the house, makes dinner,” he wrote “father.” The school was concerned that my father might be “confused.” My grandfather, a noted psychologist, lost it with them. My grandmother could not cook. Seriously. She was terrible at it. What she could do though, was math. She was the first female tenured professor of mathematics at Rensselaer Polytechnic Institute. Also, she had morning classes. So, yeah, my father saw her leave every morning for work. 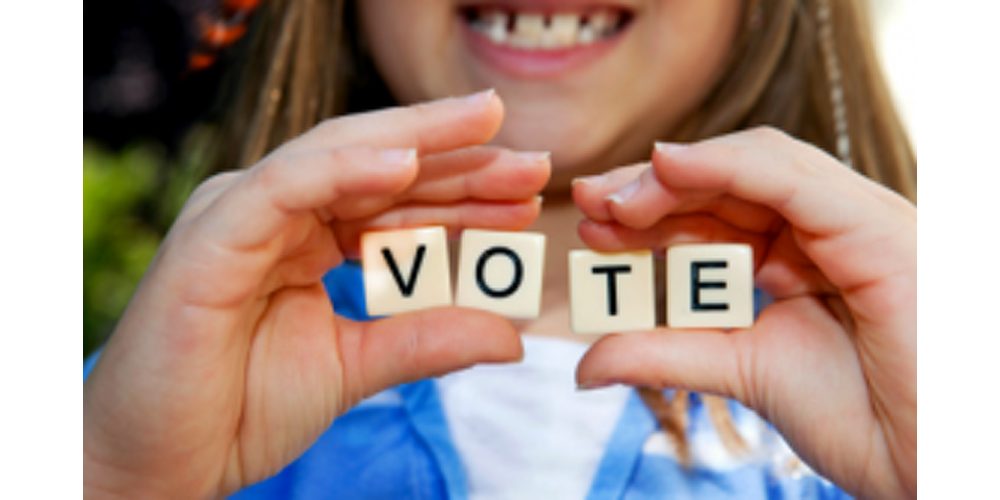 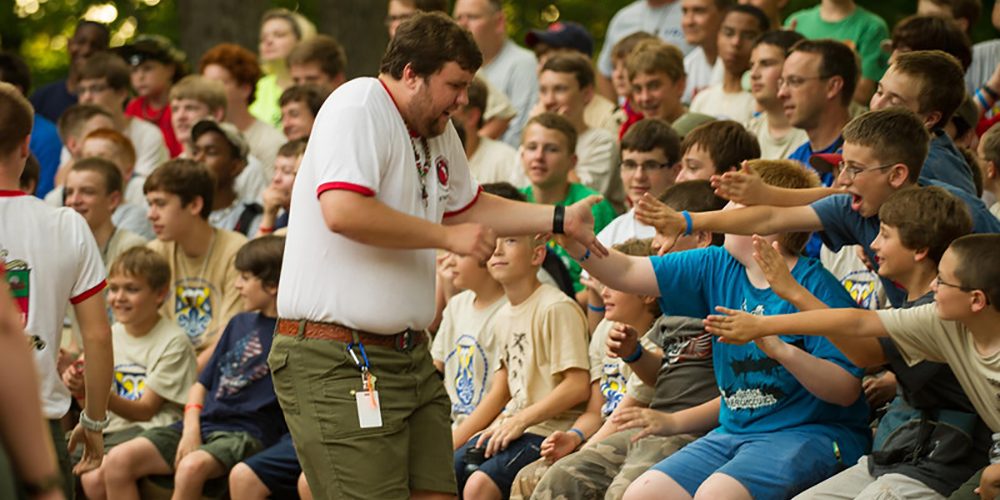 10 Reasons Why Boy Scout Summer Camp Is the Absolute Best

4 thoughts on “Badvertising: This Fish Ad Just Isn’t Kosher With Me”