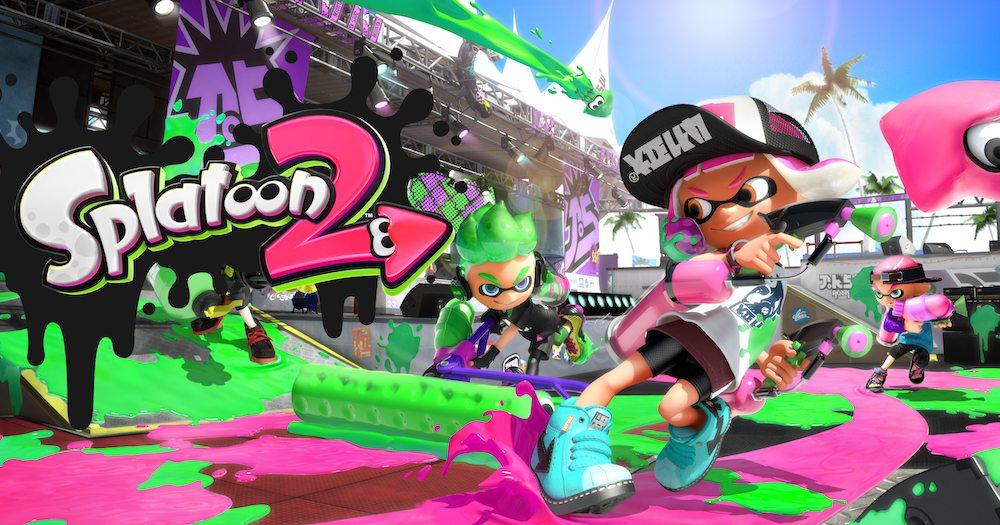 It’s been just two years since Splatoon was released for the Nintendo Wii U, but that doesn’t mean it’s too soon for a sequel. The Nintendo Switch sequel might not switch things up too much (see what I did there), but there are plenty of updates and improvements that make Splatoon 2 another Switch must-have.

But you don’t have to take my word for it, as Splatoon 2 is an incredibly family-friendly title that just about any age can play. Here are the eight things my eight-year-old loves about Splatoon 2.

There’s something comforting about seeing the familiar Moray Towers return, although the excitement of discovering new locations in Turf War certainly outweighs it. The new stages seem more straightforward, noted my daughter, and feel like new and improved versions of Splatoon mainstays like Blackbelly Skatepark and Arowana Mall.

As much as we loved Callie and Marie, my daughter adores new NPC characters Marina and Pearl. “I like how Marina’s a DJ, and her hair looks epic,” she said.

Like Inkopolis’s other denizens, Marina and Pearl are packed with personality. And, in a welcome change, while they announce the current stages when you begin the game the same as Marie and Callie, subsequent stage updates are merely displayed on the screen instead of skipping through another cutscene.

Sub-weapons like throwing ink bombs and creating ink-tornadoes are back, but it’s the new curling bomb that really gets my daughter cackling. The new curling sub-weapon makes a beeline across the ground, inking a neat line along the way, before exploding in a splash of color and splatting an unsuspecting opponent.

Almost every other sub-weapon returns from Splatoon, including your favorites like suction bombs and burst bombs. 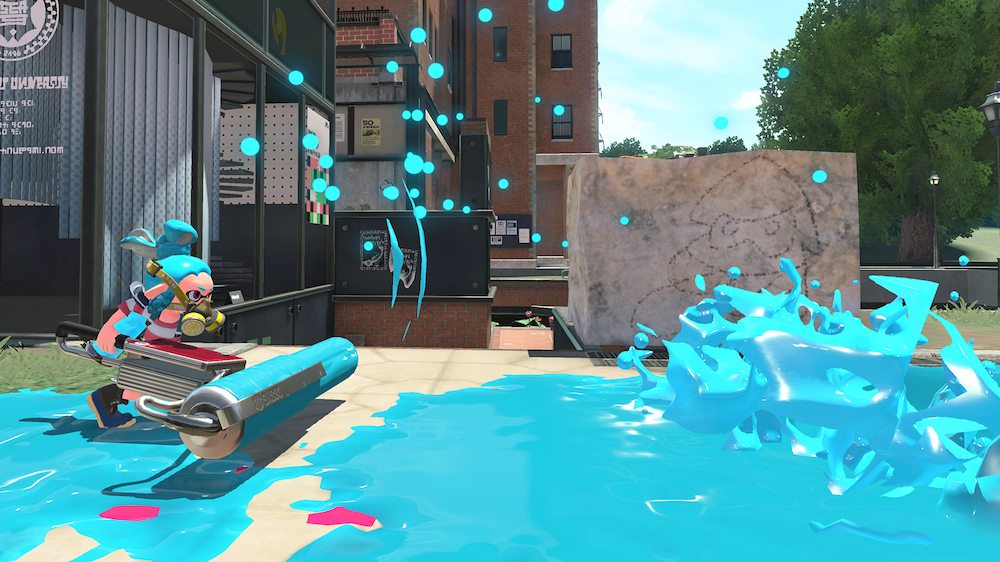 Inklings of course get all-new outfits in Splatoon 2, and even more exciting for my daughter, brand-new hairstyles. Splatoon has always emphasized on putting your own personal touch and style on your Inkling, and Splatoon 2 takes it a little further with new outfits and pants styles.

In the new Nintendo Switch app, you’ll even find exclusive outfits that can only be ordered through the app and picked up in Inkopolis.

Without the second screen of the Wii U GamePad, teleporting has been instead placed on the main screen and opens with a tap of the X button. It makes teleporting to your allies even faster, along with checking the map to see how your team is doing during a Turf War without taking your eyes away from the screen. It’s just another small improvement that adds to the overall enjoyment of the sequel.

Turf War judge and fluffy ball of fur Judd has been joined by the adorable Li’l Judd, who helps him determine the outcome of your latest match. “Adorable” is an understatement; my daughter squeals every time she sees him, which sometimes lessens the sting of defeat.

It wouldn’t be Splatoon without the bright and vivid ink colors, and the sequel never disappoints. From the ink colors flying through Turf War stages to the sights and sounds of Inkopolis, Splatoon looks even better on the Nintendo Switch.

And don’t forget, you can take Splatoon 2 on the go, and play solo mode to fling ink anywhere, anytime.

Salmon Run is a new game mode in Splatoon 2 that has players working together against Salmonids. Rather than splat each other, they’re working to collect Power Eggs and Golden Eggs to reach the goal for each wave of baddies. Playing co-op is a great change of pace for Splatoon, and only available online during certain times.

Splatoon 2 should feel very familiar to anyone who played the first game, no matter their age. In my daughter’s case, that made her feel right at home, and she was inking with the best of them in no time.

Portal: No Escape is a Fan-made Blockbuster 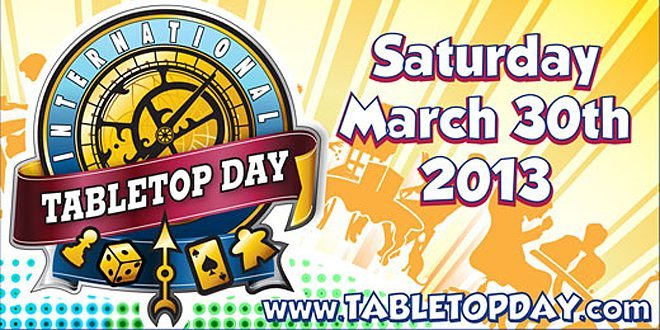 Why Harry Potter Ended Up With The Wrong Girl