I may be excited about Spider-Man: Homecoming, but my son was more excited about the Homecoming box from Marvel Collectors Corps (powered by Funko). Despite having just taken a three hour Greyhound, he wanted to shoot the video right away. So… here goes nothing.

For me, the box highlight has to be that Peter Parker: The Spectacular Spider-Man comic book. It’s not due out till Wednesday, 6/21, so I got to read it a bit early. Chip Zdarsky wrote a great Spider-Man in the recent Howard the Duck comic, and now he brings the magic and humor to a Spidey title. No spoilers but… neener neener neener, I got to read it three days early.

Note: Marvel Collectors Corps box provided by Funko for review purposes. No radioactive spiders were harmed in making this video. 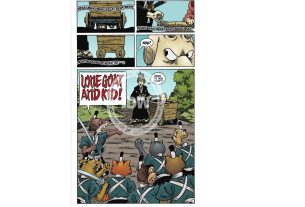 ′Usagi Yojimbo, Lone Goat and Kid Issue # 6′: The Goat and The Kid 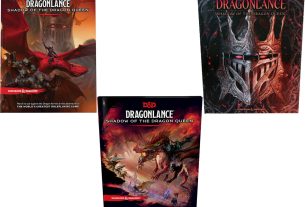 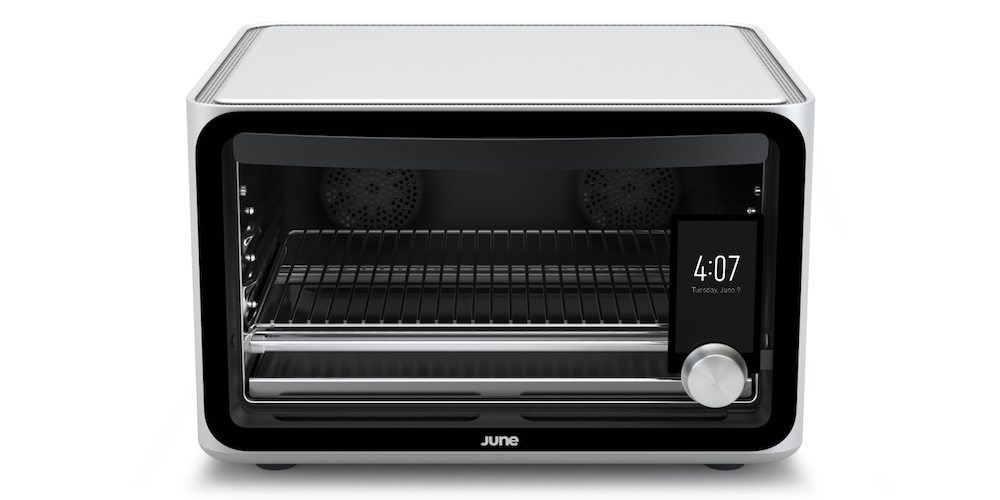