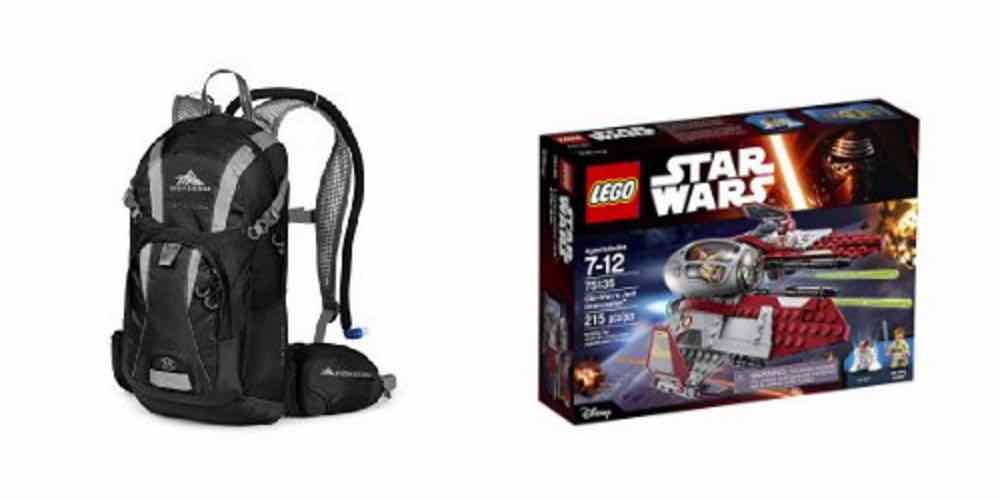 I Find Your Lack Of Votes Disturbing