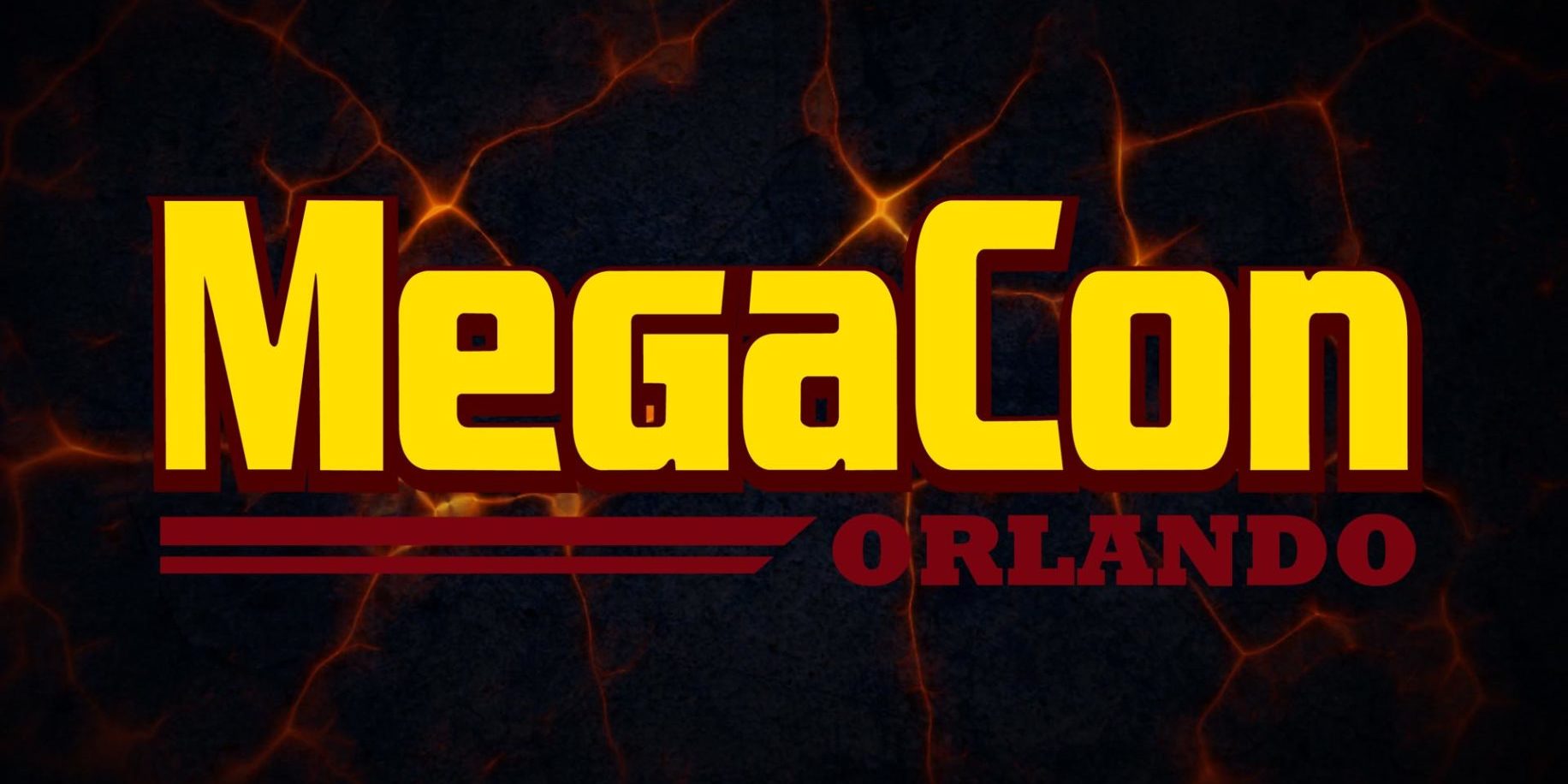 MegaCon 2017 in Orlando, Florida was probably the most organized and smoothest running convention I’ve been to… ever. The lack of drama in where to go and how to get in made the weekend that much more stress-free and enjoyable for all that attended.

The floor layout was a breath of fresh air with the community zone, artist alley, celebrity signing and photos, and run of the mill vendors all having their own space. It was relatively easy to find who or what you were looking for even with the large amount of space the con took up. At one end of the convention, there was a selection of backdrops for cosplayers to stand and take photos with. The backdrops ranged from steampunk to fantasy to science fiction to the convention staple of the MegaCon logo.

Cosplayers brought out their best, including my younger brother, who pulled off his first custom cosplay with his Red Hood Sith.

My son was excited to debut his first cosplay, The Engineer from Team Fortress 2, while my husband and I did our steampunk attire. Of the cosplays we saw my favorite cosplay was Te Fiti from Moana, with the Wreck-It Ralph family coming in at a close second. My husband won the award for longest force choke death when a young child pretended to be Darth Vader and was force choking him. It was a good time had by all.

While taking breaks and relaxing we had fun interacting with other cosplayers and watching our son drool over the foam weapons the Halo cosplayers brought. We talked about how we built our costumes and exchanged tips and compliments to each other. Strangers becoming fast friends for a few moments in time.

There was a nice mix of vendors this year with a majority of them selling fidget spinners of some kind. Some of the vendors were smart and brought out the Nintendo Switch for passing kids to play with, which in turn kept their parents at the booth longer. Well played, vendors. Well played.

My son’s favorite spot to hit up was the retro gaming room, which hosted a silent auction of awesomeness and a wide selection of retro game consoles. I enjoyed watching him and the younger crowd play on consoles I barely remember even existed when I was a kid. Moms and dads alike were jumping around from console to console to play their own old favorites.

One of my favorite things to check out, though, are the independent booksellers, and this year I found a gem in Onkei by Alisha Cole with art by Tiffany Lei. It’s a fun manga that left me wishing it was a series and not just a stand-alone story. My other favorite was Cosplay Cats coloring book by Pixel And Graphite. I’m not much of a cat person but if you put them in costumes I’m all for it.

If I could have one wish for MegaCon 2018 it’s that the organizers of this year just do a CTRL+Copy and do it exactly as they did this time. Well done, MegaCon, and see you next year!

Disclaimer: GeekMom was given a press pass into this event. 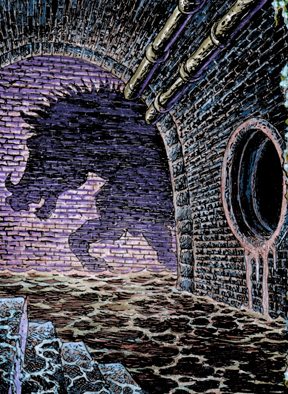 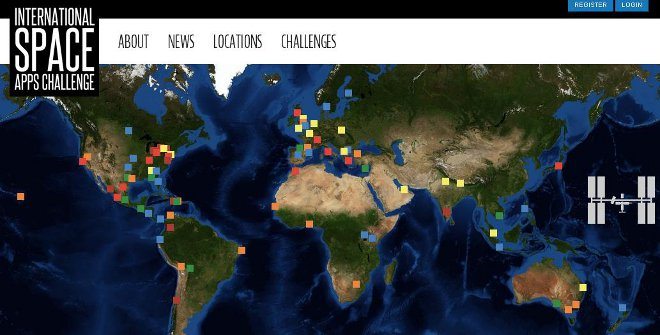