Cosplay Family Spotlight is a new recurring segment where I interview and spotlight a cosplay family. This week, I interview The Cosplay Kid and his parents.

GeekDad:
How many members of your family are involved in cosplay?
TheCosplayKid:

GeekDad:
How did you and your family get in to cosplay and prop/armor making? Did one particular member start it or did you all jump in together? What was your first cosplay?
TheCosplayKid:
We (Mom and Dad) actually met at an anime convention back in 2002. It was the first time seriously cosplaying for both of us, and we hit it off really well. One thing led to another and in a few years we got engaged at that same convention. It only seemed natural to include Keaden when he came along, and he was more than happy to be a part of it.
GeekDad:
Do you have a favorite cosplay of yours? A favorite group cosplay you’ve done as a family?
TheCosplayKid:

GeekDad:
Speaking of group cosplay, do you always try to cosplay together? Or do you all do your own thing?
TheCosplayKid:
We talk about doing group cosplay pretty frequently, but rarely does it come to life, what with how our interests vary so much. We do have a particular one planned for very soon, though!
GeekDad:
Do you have a favorite piece that challenged you?
TheCosplayKid:

Gloves for Keaden’s Hiro Hamada, and the LED wiring in his Red Paladin armor for Keith. Those were both a pain, but we really were pleased with how they came out in the end.

GeekDad:
What’s your favorite “medium” to work in (sewing, EVA foam, resin casting, etc.)?
TheCosplayKid:
Casey paints and sews, Martin is the EVA armor builder/tech guy, and Keaden helps with drawing and making patterns, and he’s also quite a skilled mannequin.
GeekDad:
It’s been awhile, but I used to do quite a bit of scale model building and I see a lot of similarities in techniques between small scale building and prop and armor building. Have you ever done any scale modeling or smaller scale builds?
TheCosplayKid:
Aside from building Gundam Model kits and making terrain things for Battletech, not much in miniature. However, in building cosplay for a tiny human, we do have much respect for people who do small-scale builds!
GeekDad:
Most of our readers are parents and, like me, want to share their geeky interests with their kids. I’ve been doing father and son cosplay with my son since he was born. Do you have any suggestions on how parents can get their kids interested and involved with cosplay and fabrication?
TheCosplayKid:

Introducing them to books and shows you’ve been excited about while growing up can sort of help start the fire in them. It can even be a bonding moment with them that their parent(s) also like cartoons / animation / games. Also, showing them some amazing cosplay may get them thinking that they would like to be a part of it as well.

GeekDad:
Something along the lines of “Being a geek isn’t about what you love but how you love it,” is sort of the new geek mantra. Do you have anything, besides cosplay, that you consider yourself a geek about?
TheCosplayKid:
Dad is into all sorts of IT and computer-based geekery; Mom likes Asian ball-jointed dolls, photography, and singing; and Keaden is absolutely obsessed with NASA and space.
GeekDad:
What upcoming conventions do you have on your schedule that people could see you at?
TheCosplayKid:

Anime Weekend Atlanta, Momocon (yes, that is Kaedan on the header image on the site), Kami-con, Magic City Con, and possibly even PAX sometime next year. 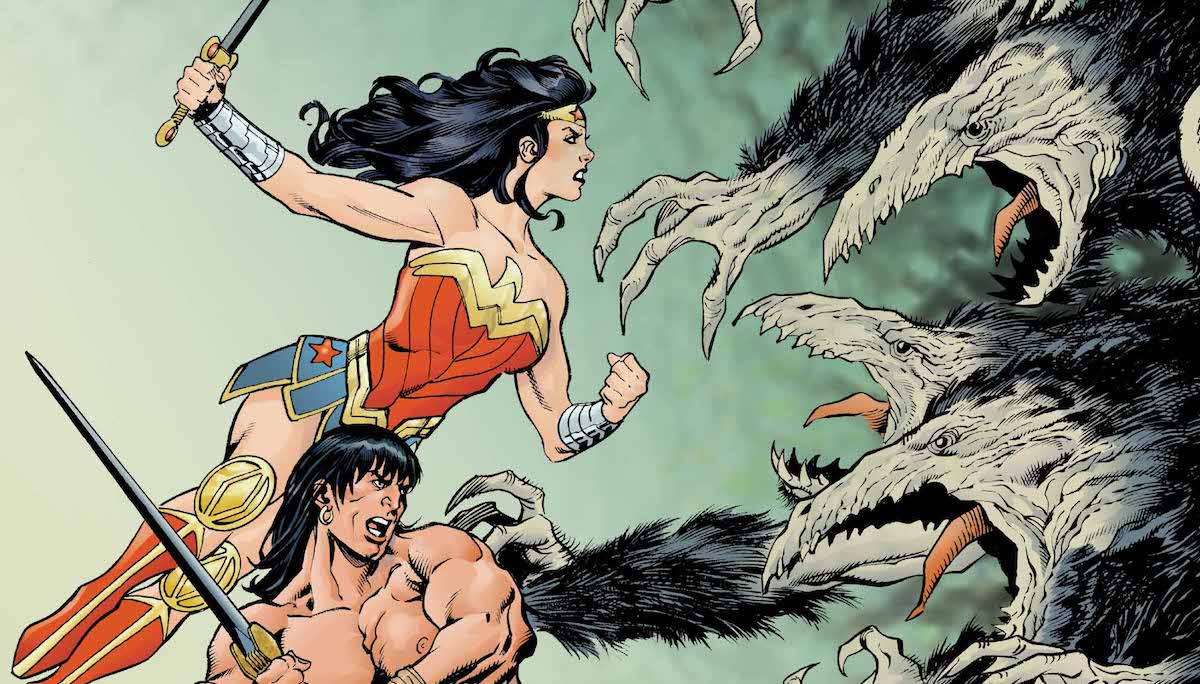 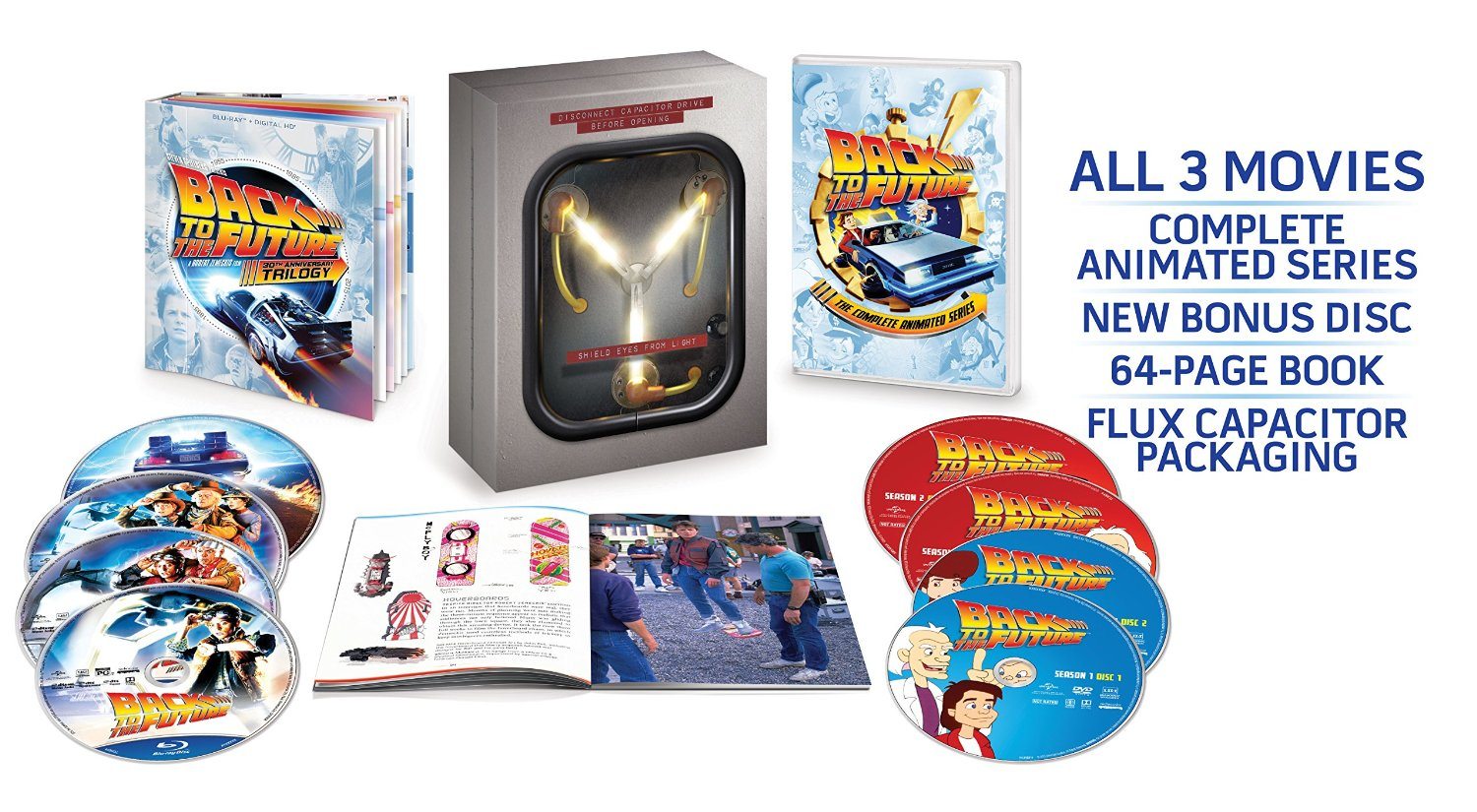 Get ALL of ‘Back to the Future’ Just in Time for the Holidays! 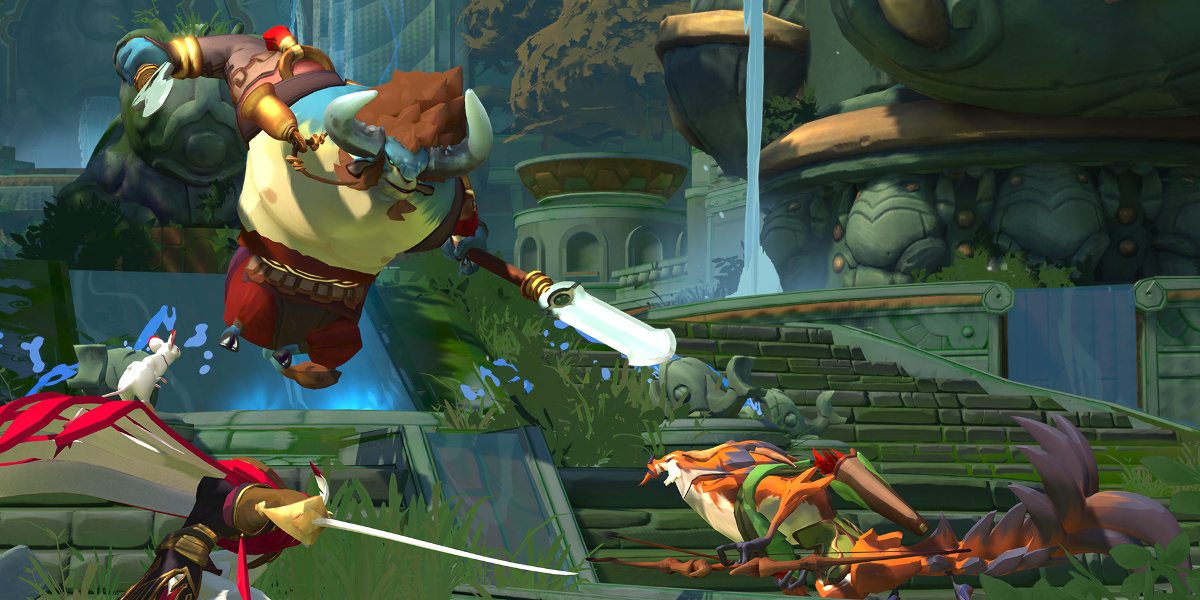