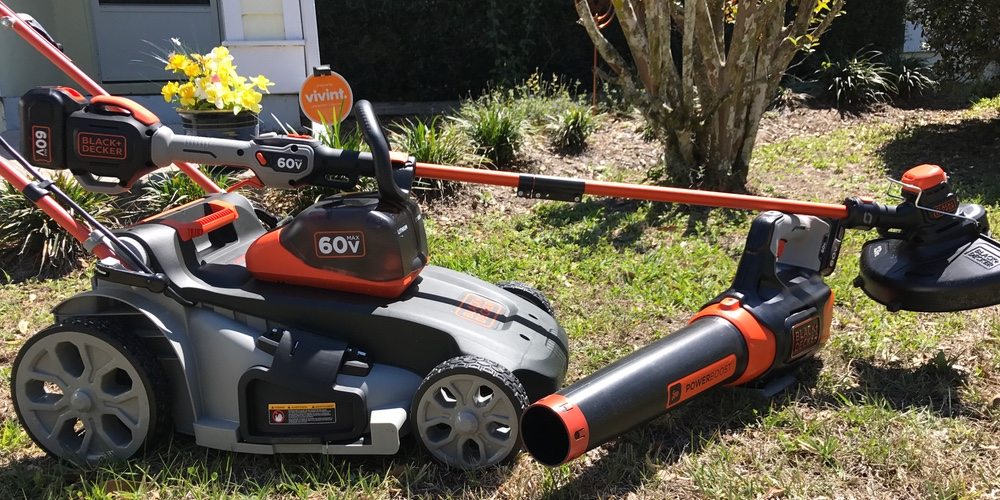 I live in Florida, where the threat of climate change isn’t just a concept. It’s a full on contact sport as “Feels Like” temps stay in the triple digits starting in May and beaches are routinely wiped out by ever-increasing storm surges. I’ve gone so far as to tell my son that Florida will always be where he grew up, but after college, he should find higher ground to raise his family. It’s frustrating, then, when the theory is dismissed as “political” or “alarmist.”

But while those with their hands on the reigns of industry muddle about and wait for the tsunami to visit them on their doorstep, I try to make what difference I can at home. For me, part of that is switching to battery-powered devices where I can, especially when it comes to yard work. The irony of beautifying the outside of my home using tools powered by inefficient, CO2-emitting gas engines is not lost on me.

Switching over to battery-powered trimmers and blowers was easy enough (though I didn’t realize how much better it could be–more on that next week). Buying a battery-powered mower, on the other hand, was more troublesome. The technology has been around for years, but the early battery-powered mowers were as heavy as their gas-powered predecessors (and lacked self-propelled features) and had batteries so underpowered, they would die before I got halfway through my lawn.

That’s why, when Black+Decker told me their 60v Power Swap Mower was different, I was skeptical. It looked pretty enough, with a rugged orange, black, and grey plastic housing. But would it last? Would it cut evenly? Would I be stuck with a lawnmower that left me a sweaty mess, with only half a mowed lawn to show for it?

I charged up the batteries for the first time and installed them under the housing on top of the mower. I was impressed by the weight of the Power Swap mower. It’s just under 50 pounds with both batteries on board. Compare that to the 100+ pounds of my gas-powered Honda mower. Who needs self-propulsion when the mower is less than half the weight of my previous mower? After setting the cutting height via a lever that raises or lowers all four wheels at once (Nice!), I powered it up.

The noise difference was exponential. I’m rough on small engines and my Honda was starting to sound like I had run over a couple of squirrels and they were busy fighting, making up, and having baby squirrels. The B+D mower, on the other hand, starts up with a whir and a hum that’s not much louder than a large box fan. You can easily have a normal-volume conversation with someone standing on the other side of the yard (which I often have to do, since my children only ever seem to need my help when I’m outside doing yard work).

So how does it cut? Cleanly. Evenly. Quickly. I was able to mow my entire lot (mulching the clippings as I went) in the same amount of time it took me with my old gas-powered, self-propelled mower. And due to the lighter frame, I could even wrestle it into some spots that I could only get to previously with a stick trimmer. The battery did die about halfway through (there was a marked drop in blade speed as it started to go). But the B+D mower has two onboard batteries. I clicked the Power Swap button (the “Command+Conquer” feature for this product), switched to the other, fully charged battery, and finished my yard (and my neighbor’s front yard). This was with wet grass and thick leaves–both of which require extra power to take care of, regardless of your fuel source.

I put the mower back in the garage (which, for once, didn’t smell like gas-soaked mulch), folded up the handle over the body of the mower, and removed both batteries to charge them back up. After that was done (about 1.5 hours later), I put them back in the mower for next time.

The Black+Decker 60v Power Swap Mower is everything that I was looking for in a battery-powered mower. It’s light, powerful, and long-lasting. It also means that I don’t have to worry about maintaining a small 4-cylinder engine for years on end. At the most, I’ll have to sharpen up the blade and maybe replace a battery if the efficiency drops (it uses the standard 60v battery found in the entire line).

If you’re looking to reduce your carbon footprint. This is the mower you’ve been waiting for. Heck, if you just want a mowing experience where you aren’t hearing a buzzing in your ear for hours afterward, this is your mower. It made what can be one of the most odious chores at my house downright pleasant. Not an easy feat in the 100+ degree Florida summer.

You can get your Black+Decker 60v Power Swap Mower on Amazon for $349.

Thanks to Black+Decker for providing sample products for this series. Opinions are my own. 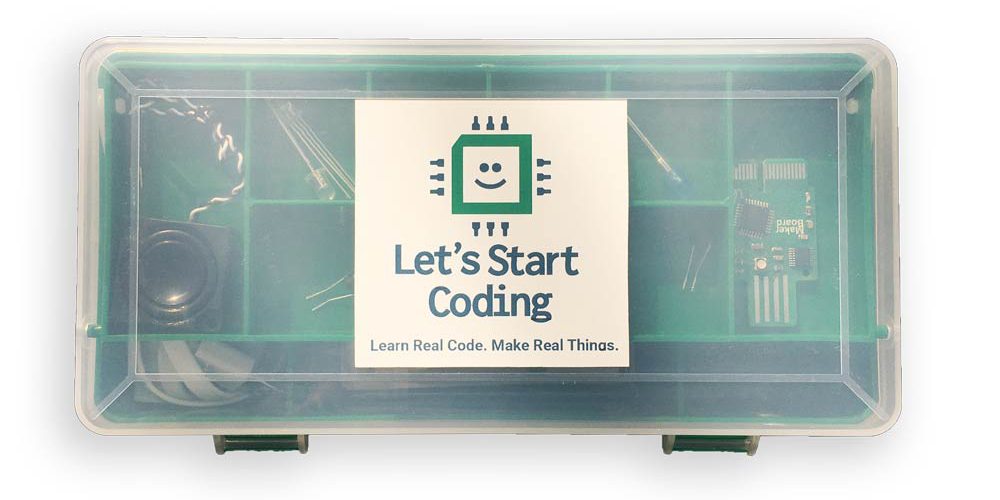 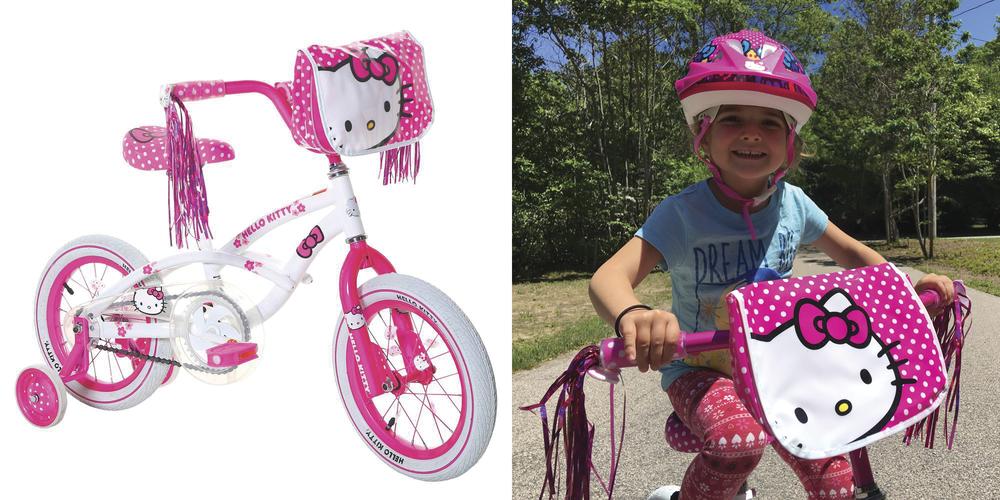 GeekMom: National Parks and Other Places to Visit From Your Book Shelf