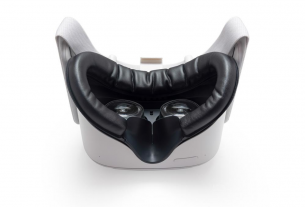 Yes, The NES Classic Edition Is a Real Thing