Earlier this year, GeekMom Corrina and I got an early look at Nintendo’s innovative Labo line. Combining the delicate simplicity of origami, the experiential learning of the newly popularized STEM kits, and the ageless charm of gonzo video gaming, our time with Labo was as inspiring (and occasionally hilarious) as it was enjoyable.

Now, with the release of Nintendo Labo finally upon us, I was able to do what I did in that gloriously uncluttered Manhattan play space from the comfort of my very own home. Ultimately, my takeaway was essentially the same; Nintendo Labo brings the sort of reckless creativity seen in previous standouts like Super Mario Maker into the real world. But being able to Make, Play, and Discover in my own place and at my own pace did provide a bit of a different experience. And, lest we forget, that experience itself is as important to Nintendo Labo as the games and activities afforded by the finished product.

Rather than simply rehash the same hows and whats of my previous piece, I’d instead like to submit for the parents and geeklings in the audience a list of personal best practices, some hard-fought lessons learned on the living room floor with the Nintendo Labo – Variety Kit.

Not only is constructing/playing with Labo kits engineered to be a perfectly positive experience, it’s similarly crafted to be a shared experience. Sure, you can go it alone, but the fun increases exponentially the more loved ones you include in the process.

Even the easiest projects are multiphase, multistep events, and it’s easy to shift from onlooker to encourager to piece-finder to co-builder. This is clearly by design—I mean, shared gaming is at the very core of the Nintendo Switch console—and not since Snipperclips has my family been so magically drawn together by a creative gameplay experience.

Whether it’s a fully engaged partner or a begrudgingly interacting teen, the family affair that is the Nintendo Labo – Variety Kit (also affectionately referred to as Toy-Con 01) makes it easy to involve any and all bystanders. One person can control the on-screen instructions while another punches out the appropriate pieces from the scored cardboard sheets, and everybody—everybody—helps with the folding.

You can blow through something as simple as the Toy-Con RC Car Build in minutes with the help an extra folder, and even the more ambitious intermediate Builds like the Fishing Rod (still my personal favorite) and House (home of my daughter’s new virtual pal) are made short work just by having a little help with the pre-folding.

That’s what makes the touchscreen instructions for each Labo activity’s Build phase so ingenious. You can zoom in and out, drag the image around to make sure you’re putting the right tab into the correct slot, and you can even stretch the play button forward and backward at varying speeds and across different distances to assure your construction is following these on-screen prompts.

It’s that last part that I tend to forget about. But for my children, digital natives that they are, it was effortless. Almost second nature.

Even with five distinct project Builds, Toy-Con 01‘s $69.99 sticker price may be a lot to swallow for some. Plus, while the cardboard constructs are more rugged than you’d think, they’re still made of, y’know, cardboard.

While we have yet to totally squash a finished project, we did have multiple occurrences of incorrect bending and minor tearing (and one particularly notable instance of our cat going ham on an important component) during our Builds. And that’s okay.

There are going to be some minor imperfections, but none of ours negatively impacted the final gameplay experience. This is especially important to remember while building with younger kids. Accidents will happen, but unless someone totally rends a core component, everything will still work out all right. Your entertainment investment stays safe under all but the direst of circumstances.

5. Yes, There Are Extra Pieces

With play modules centered on car racin’, motorcyclin’, and honky-tonk piano playin’, I really feel like the Nintendo Labo – Variety Kit was tailored for my specific redneck skillset. Nowhere was this clearer than with the Toy-Con Fishing Rod.

Admittedly, the fishing game does eschew familiar elements such as a rickety old aluminum bass boat and an ever-present cold one, but it still speaks to my rural nature. So imagine my horror when I managed to lose the all-important click-y, noisemaker-y reel component to the aforementioned cantankerous house cat!

Oddly enough, Nintendo had clearly planned for this eventuality, as a second duplicate piece was included. You’ll find this is true with regard to a couple of the more fragile components, so, again, don’t panic.

It’s clear that some serious testing went into the Labo line. Not only are the directions clear and accurate (and oddly encouraging), and the components sturdy and easily identifiable, but the Build projects themselves have a logical arrangement and flow.

Yes, you can skip ahead, but for the less handy among us—like me—it’s likely better if you progress from left to right across the cartridge’s simple menu. Once your Joy-Con controllers have been updated with the latest firmware (to assure you get the most out of that HD Rumble), you’ll first be shown how to craft a simple Joy-Con holder before proceeding to the RC Car(s), the Toy-Con Fishing Rod, and so on.

After each Build, you’re invited to Play, which both gives you a chance to enjoy your new creation and understand a bit more about more how each step of construction affected its final functionality.

That said, the more mechanically minded may be perfectly capable of jumping from these bush league Builds to something more advanced like this exquisitely detailed Toy-Con Piano. My family and I, however, were not.

I’ll also pause here to note that we didn’t even open up Toy-Con 02 (the Robot Kit) until we’d competently constructed all of the Toy-Con 01 projects. As such, you’ll be able to read about our robot adventures in a separate upcoming post.

7. When in Doubt, Flip It Over

I am not a man of great wisdom, but know this; if you get confused, it that component on sheet A looks suspiciously like that other on sheet B and you’re not sure how to proceed, if all hope seems lost and your life is just a churning swirl of too-similar cardboard flats, just flip them over.

I’ll wager that 90% of our difficulties were solved by simply backing up the instructions on the touchscreen, zooming in on the offending element, and then looking at the unprinted back of the project sheets where the shapes of the punch-out sections were more easily visible.

This should go without saying, but in my home, it did not.

There were multiple times during the construction of the Toy-Con House that I had to remind my overly excited 10-year-old that we weren’t exactly working under a tight schedule. There was time to take things slowly and make sure we were following the instructions to the best of our collective ability.

Of course, she was kind enough to return the favor and remind me of the same while we were working on the Toy-Con Motorbike and Piano. Because parenting can be a humbling experience.

This is another no-brainer, but I just want to reiterate the instructions—from the touch interface to the straight-forward verbiage to the simple folding animations—are top-notch in Nintendo Labo. You can back up, speed up or slow down, and even rotate your view to help make sure your Builds are accurate and functional.

I’ll be honest with you; the third leg of the Nintendo Labo system, the experimental Discover phase, is the one I find the most intimidating. The Toy-Con Garage visual editor allows you to use all the system’s capabilities to make brand new modules that push beyond the confines of the original designs.

If you’re a hardware hacker or the parent of a fledgling programmer, this is exactly the kind supplementary offering that gives Labo legs. The gaming grab bag that is the Nintendo Labo – Variety Kit is fun and inspiring on its own, but the real treat is what you and your family do when you color outside the lines. 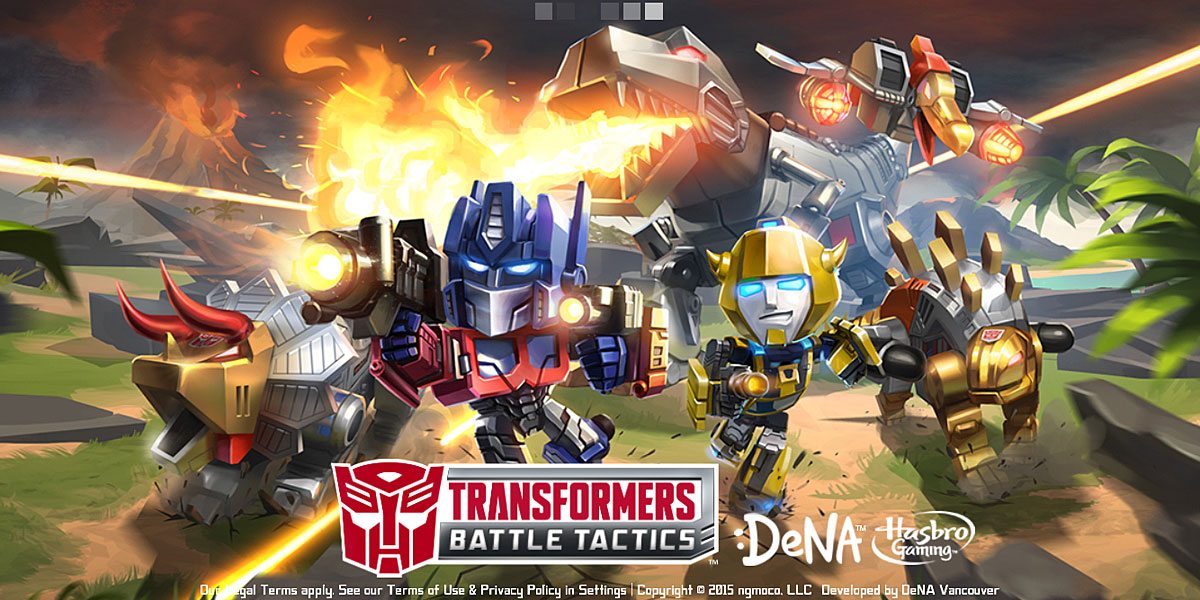 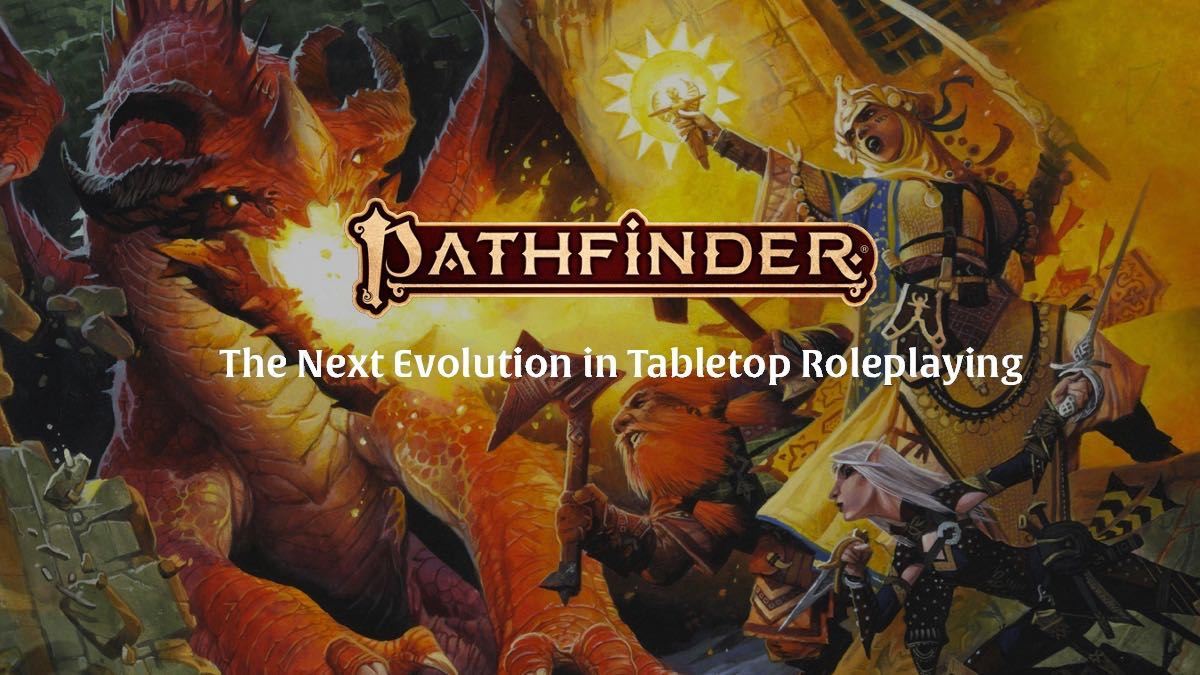