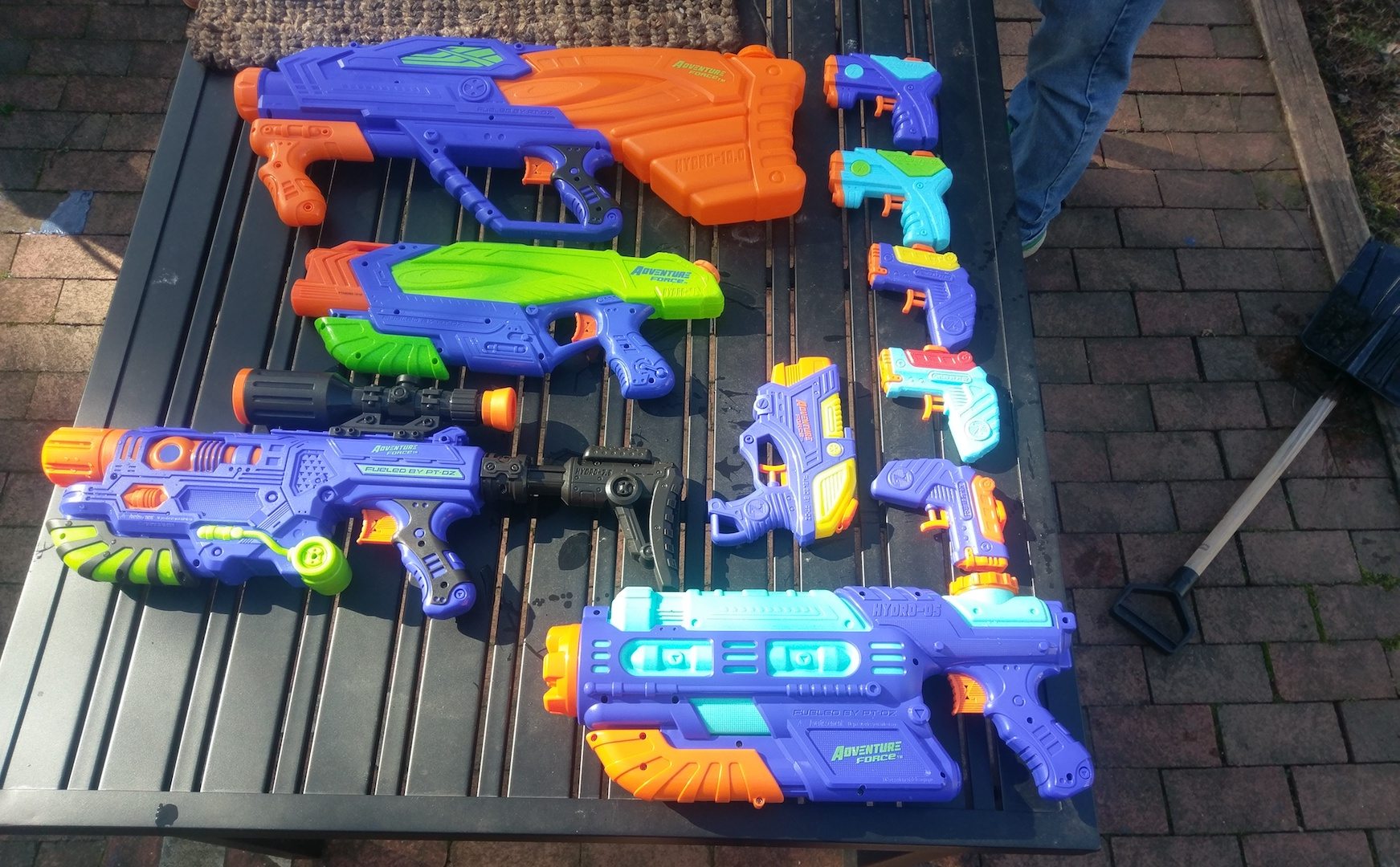 Who doesn’t love a good water gun fight? One of my favorite school memories was when my friends and I spent the last day of 6th grade having a massive water fight outside our building. This was before high-capacity water guns were normal things, and the two kids who had them were the envy of us all. Thanks to Adventure Force (from the makers of DartZone), your kid can be fully armed.

Small confession here: I’ve had these blasters since February. Sometimes we get things that early. Thanks to a freak warm weekend, my kids were able to review them. In fact, my daughter turned our backyard into a veritable gauntlet.

The surprise of the day was the Hydro Storm 6-pack. My 6-year-old fell in love with these. They fire much further than you’d expect small water guns too, and hold a decent amount. They’re pretty good as a primary weapon. Although I’d personally suggest taking advantage of their compact size and holding on to them as a backup.

The Blitz was not, alas, loved as much. The storage drum makes it front-heavy and the stream breaks up really fast. The fake trigger pulls back but doesn’t do anything–it’s all pump. Also, despite the design, it doesn’t hold all that much water.

My personal favorite was likely the Tempest, a compact, well-balanced, and, honestly, just a well-designed water blaster in function and form. Going over our pictures, I notice we have a lot where someone is using this one. So I don’t think I’m alone in my assessment.

The Super Storm makes use of both pump and trigger. Build up an air reserve, hold the trigger, and bam: solid stream of water. This has a nice big reservoir. Unfortunately, it’s also a bit fragile. I just tried a retest, and after a few pumps of air, it started leaking out cracks. Now I need a new shirt. A good water gun should get the OTHER guy wet.

The Super Storm does have customizable nozzles, which is cool, but we lost them.

This leaves us with my daughter’s personal weapon of choice, the Battle Blaster. With the Super Storm’s pump action but a more compact design and a scope, it feels more like one of the DartZone blasters they make. You lose the huge capacity of the other blasters, but that’s made up for by always hitting your target.

We also got some Hurricane Reusable Water Balls to use, but we didn’t really get a chance to test. My son, oddly, likes them in the bath for some reason.

So the question remains; should you give the Adventure Force line a shot? I say yes. (You can use them and soak me for that terrible pun, for example.) They’re affordable, fun, and available at Amazon or WalMart at fair prices.

Note: Adventure Force sent me these and had the patience to wait about four months for a review. They’re saints. 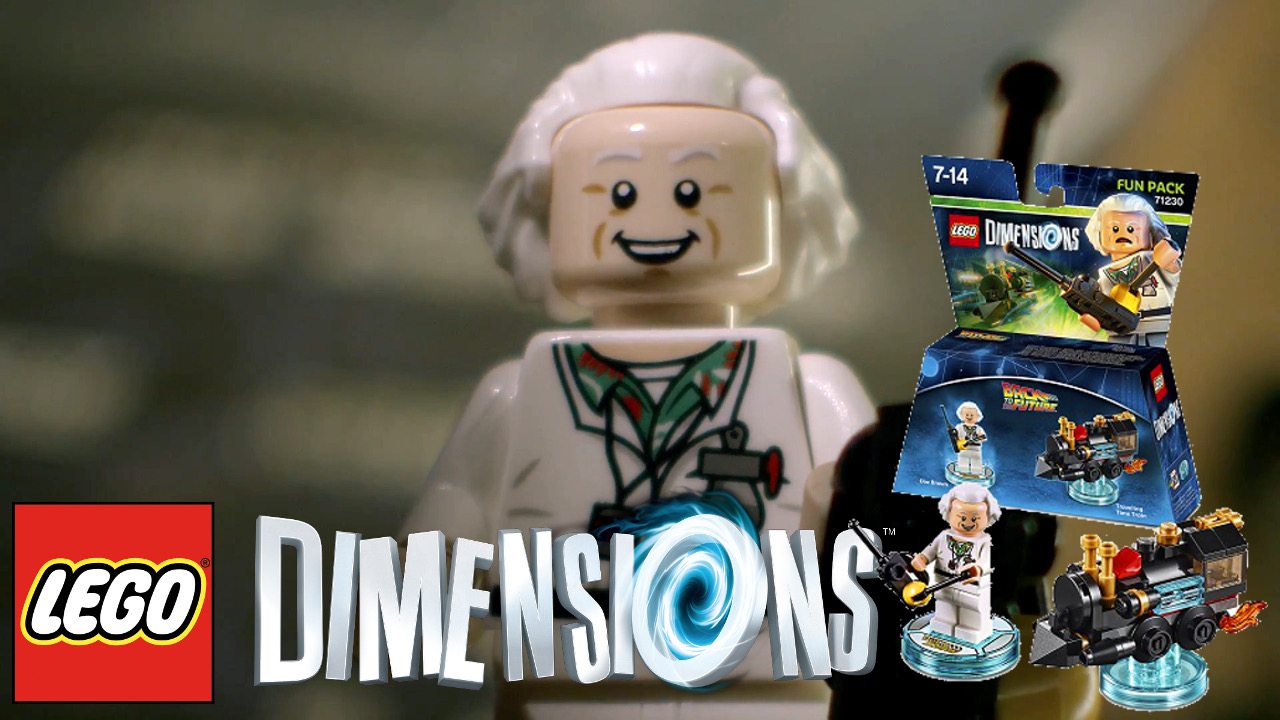 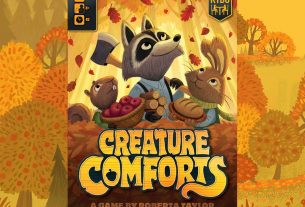