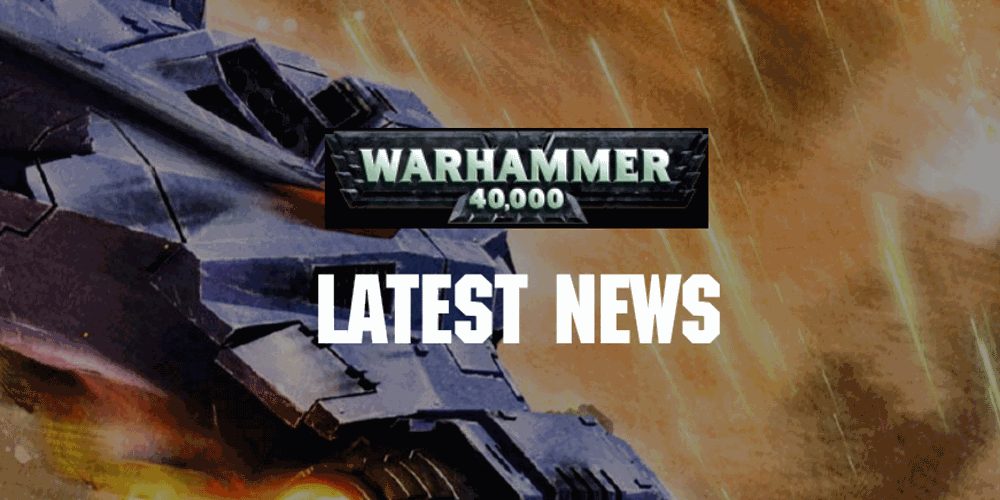 A new edition of Warhammer 40,000 has been announced. It wasn’t much of a secret, speculation has been rife, but now it’s official. In its 30th Anniversary year Games Workshop’s flagship game is being revamped. Details at this point are scant. They can all be found here, on the new Warhammer 40,000 website. There is a FAQ for existing players. Much as it has done with Age of Sigmar, it would appear GW is taking a more open and user-led experience.

Here are a few things the new version promises.

I’m really psyched for this new release. As I said in a recent post, I’ve been quite invested in the 40,000 universe in a way that I haven’t before. GW is promising that this isn’t the end of the universe, but say it has plenty of narrative surprises in store. The simplified rules greatly appeal, though how simple games become remains to be seen. The core AoS rules are simple, but full battles become quite complex.

So there it is. More info will be coming on the Warhammer community website and on the 40K Facebook pages, and GeekDad will try to post all the important news as we get it.

10 All-New Kickstarter Gadget Projects to Check Out This Week 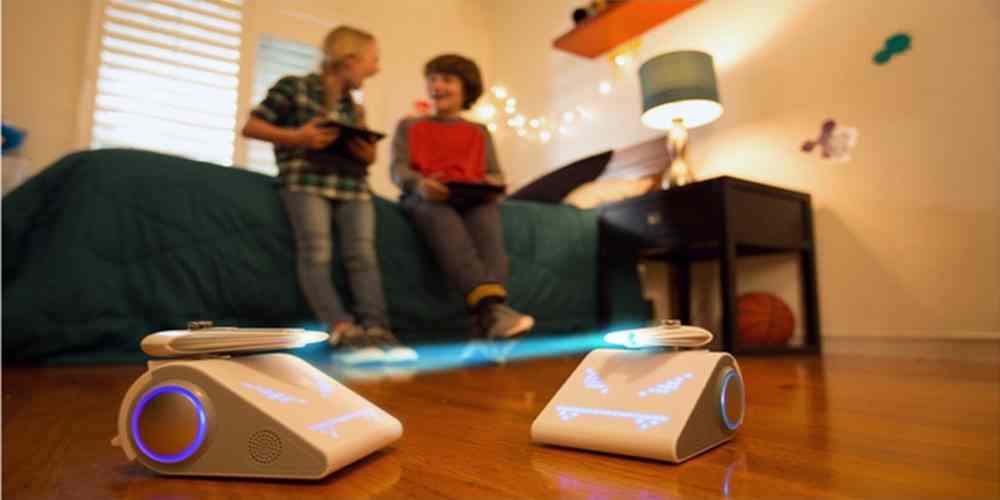