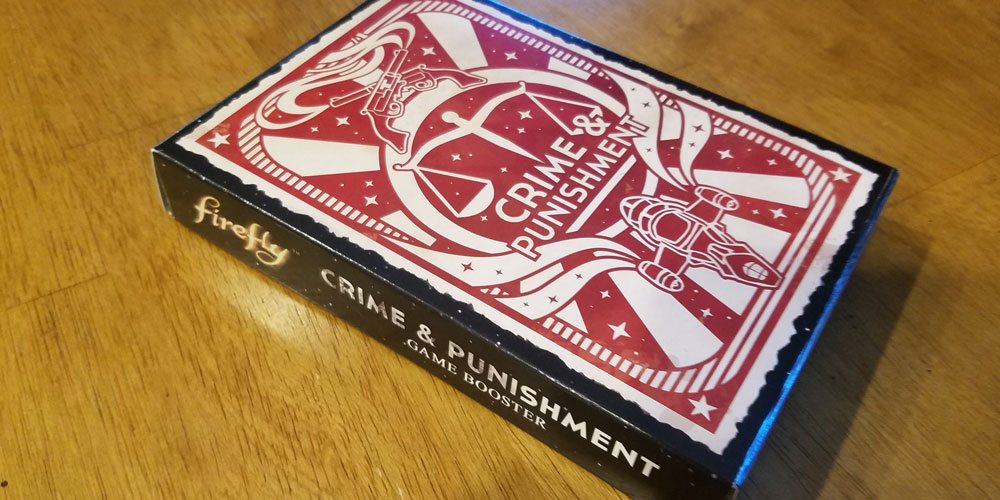 I should probably start with a disclosure: I’m basically inclined to like (and buy) anything and everything related to Firefly. Being a board gamer, Firefly: The Game was an obvious must-have in my collection, and since then I’ve added all of the expansions, the miniatures, and even the giant game mat (which, unfortunately, is far too large to fit on any table I own). So, when Gale Force Nine reached out, offering a review copy of the latest expansion to the game, I jumped at the chance to look at it.

The expansion also adds an entirely new type of card: Alliance Alerts. These cards come in to play via certain Aim to Misbehave cards (obviously from the ones in this expansion) as well as the new Story and Setup cards that also come with the expansion. These cards pose additional challenges to players by limited where they can purchase items, who they can do jobs for, and other bad stuff. The expansion also includes additional Warrant and Wanted tokens.

The expansion seemlessly integrates with the existing game and any other expansions. Players can simply shuffle the new Aim to Misbehave cards into the deck provided with the original game, and add the shuffled Alliance Alert cards to the table. They can also choose to use the new Setup or Story cards to try out an all-new adventure while playing.

Crime and Punishment retails for $15, and is currently available from Amazon. You can also ask for it at your friendly local game store. 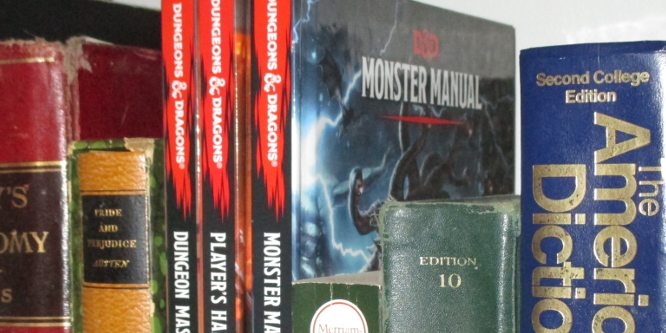 'D&D' Fifth Edition: One Year in, Beyond the Game 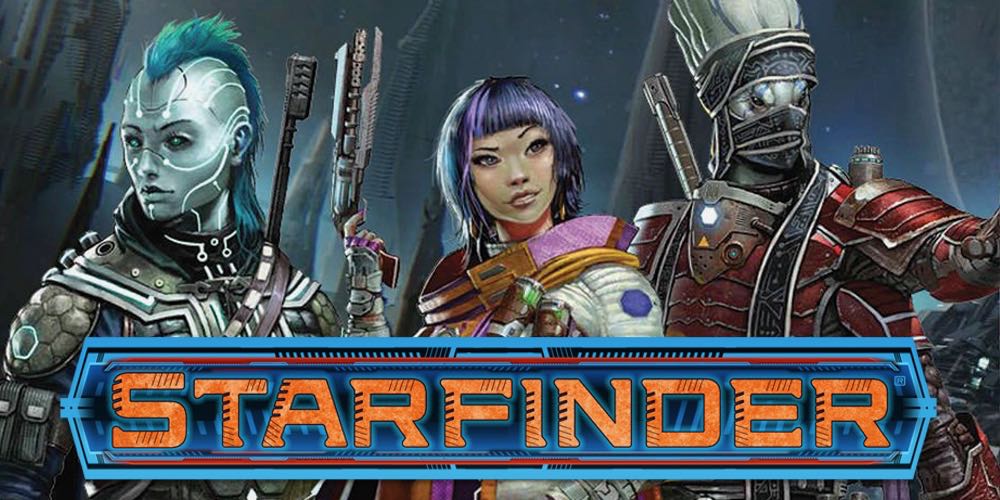 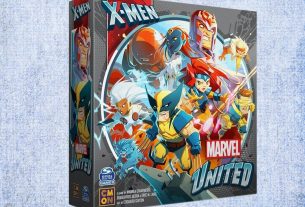