In a presentation at Star Wars Celebration in Orlando, Rogue One production designer Doug Chiang offered a neat look into the ideas and development of several key visual elements of the first Star Wars standalone movie, including a fun dive into the evolution of the wonderful character of K-2SO.

One of the challenges of designing Rogue One, Chiang said, was bridging the look and feel of Episode III (Revenge of the Sith) and Episode IV (which we oldsters just call Star Wars).

“We discussed where we’d been, where we should go, and what we wanted to see,” he said. “What kind of imagery would wow us?”

He also said the production design team always aimed for that thrill, even early on in the process. “We act as though, at any moment, the producers could come into the art room and say, ‘Drop your pencils, we’re making the movie right now!’–so we have to be happy with it.”

With K-2SO, they started with the notion of an “anti-C3PO”–literally beginning with a black version of the bright protocol droid, tinkering with looks inspired by Star Wars concept artist Ralph McQuarrie’s original designs, and then exploring some “wilder ideas.”

“(Director) Gareth (Edwards) loved the idea of a transparent head, so you could actually ‘see’ K2 thinking,” Chiang recalled. “And then the creature department in London totally nailed it. The final design is a perfect blend of old and new, bridging episodes three and four, along with something fresh.”

Chiang was a fun and energetic speaker, talking excitedly about “form languages” and both the subtle and obvious aspects of how the look of objects, characters, and sets play their own roles in a movie.

In Rogue One, he pointed out, Jyn Erso’s story kind of mirrors that of Luke Skywalker in the original Star Wars: Where he wants to escape his farm life, she’s seeking a return to familial bonds and tranquility. Rogue One‘s look onscreen follows Jyn’s arc, opening with pastoral green landscapes, then becoming chaotic and murky in grown-up Jyn’s world. The final scenes on Scarif, Chiang said, are bright and clear by design as Jyn recognizes and accepts her mission.

Other design tidbits Chiang shared are the deliberate similarities of the temple on Jedha and Vader’s castle; that the U-Wing evolution generated 781 drawings; the notion that Jedha City is in the uplift area of an impact crater (which may explain the kyber crystals beneath); and that the Erso farmstead has its roots in a McQuarrie production painting of Dantooine.

As a first-generation fan who still has his beat-up Ralph McQuarrie Star Wars portfolio (a piece of memorabilia that Chiang also said he had as a kid and which inspired him greatly), I love hearing these kinds of stories, and this type of artwork still sparks my imagination. 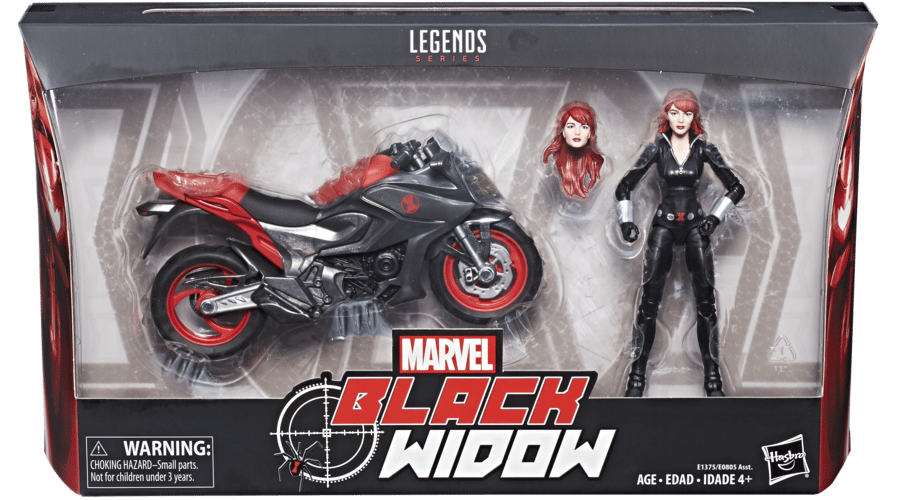 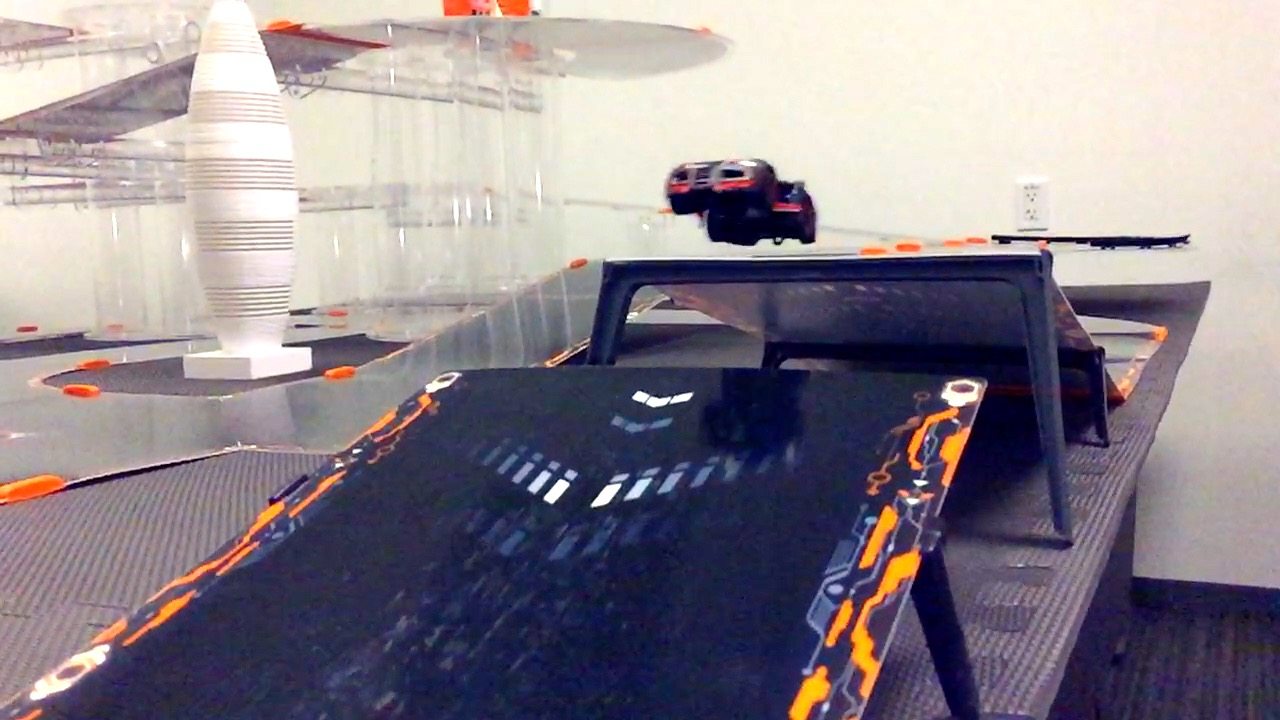