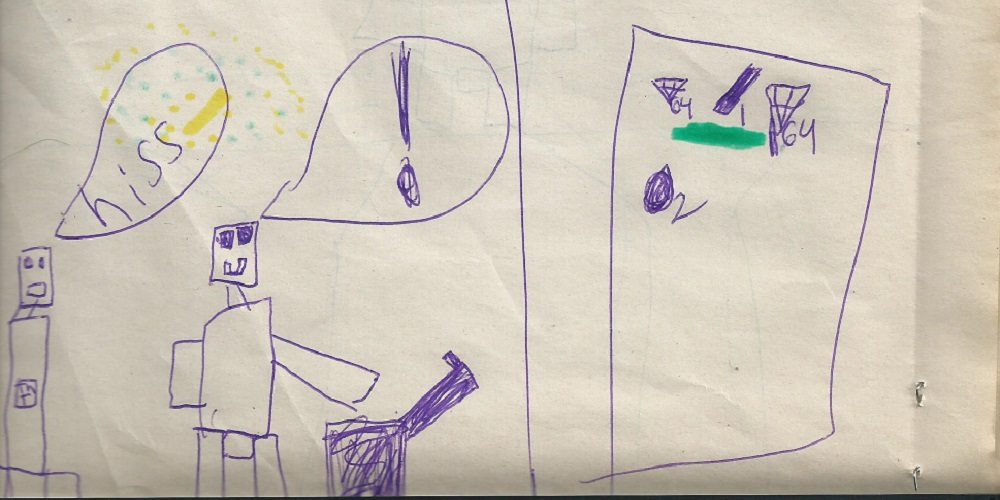 The single most thrill-inducing milestone I’ve watched my children hit in the past ten years was not their first teeth or their first steps. It wasn’t even the first day of school or the day we bid goodbye to diapers, although that was awesome. No, the moments that made me most giddy were when they learned to read.

When my oldest was five or six, his dad and I once were debating what to have for dinner, and not wanting to get the hopes up of little ears listening in, I started to spell it. I got the “P-” out before I realized exactly how phonetic “P-I-Z-Z-A” is. I caught my kid’s eye and burst out laughing. “I can’t spell things in front of him anymore! He’ll know!” My son burst out laughing along with us, his eyes twinkling with the knowledge of his newfound power.

It’s this magical skill, to be able to decode these symbols, because they’re everywhere, and once you get the knack of it there’s always something new to discover. Things have labels. Things have warning signs (my son, always the cautious one, is quick to point out any warning signs). There are clues to unlocking things people had never bothered to tell you directly. There are stories. There are subtitles. There are directions for games and building projects. You don’t have to rely on someone else to fill you in on all these things—you can figure it out yourself.

After five years, when my son did-you-knows a tidbit he’s read, or my daughter adds voices and expression automatically to a passage she reads out loud, I still have to restrain myself from cheering. And when they write their own stories, and throw in some fabulous turns-of-phrase or rhetorical element? I’m still bursting with pride over this lovely parallel structure the turning-8-year-old put in her birthday invitations: “There will be cupcakes and pancakes and fun and games!” Isn’t that practically poetic?

The most magical part of this is also the most humbling part, from a parent’s perspective: they can learn without me now. They can pass me way up in knowledge of a thing. I’m not much of a techie, but I have got a Masters in Information Science, so I’m above-average computer literate. Then last week my son picks out 20 Games to Create With Scratch at the book fair, and suddenly he’s on the computer writing video games. Hi, I know some basic HTML codes? It’s a little bewildering to see him take off in a direction I’d never bothered to go, but it’s exciting even more. I remember when that kid had trouble suckling, for gosh sakes! Now he’s creating video games!

The most amusing part is how we can now play family Dungeons and Dragons. My husband is a serious tabletop RPG geek, and he’s very particular in his love for D&D’s 2nd edition (called Advanced D &D at that), which is probably the most complex version. And yet, that’s the version he decided to start our kids on. But kids’ brains are made for code-cracking, and complex games are just another step in learning to read. I didn’t play D&D until I was 21, so it’s stunning to watch my babies quickly digesting concepts like THAC0, that I still don’t quite have my head around. Each new lesson gets immediately incorporated, in their own unique ways, granted. Our fearless Dungeon Master, looking over Creeper the Fighter’s character sheet: “He’s 6 foot 7 and weighs five pounds? But your armor alone weighs forty pounds!” Without missing a beat, his son countered, “So he weighs 45 pounds, when he’s in armor.” When Supergirl the Wizard learned she needed to gain experience points to get more spells, and that she could get experience points by “killing things,” she now greets every new encounter, even “You have entered a peaceful village,” with “Can we kill them?”

I think they’ve got the hang of it, to be honest.

I guess I’ve always known that literacy opens up countless possibilities—I am after all an education-majoring children’s librarian—but there’s nothing quite like seeing it unfold before your eyes, as the tiny beings you knew when they couldn’t lift their heads suddenly make the whole world their own through the power of letters. 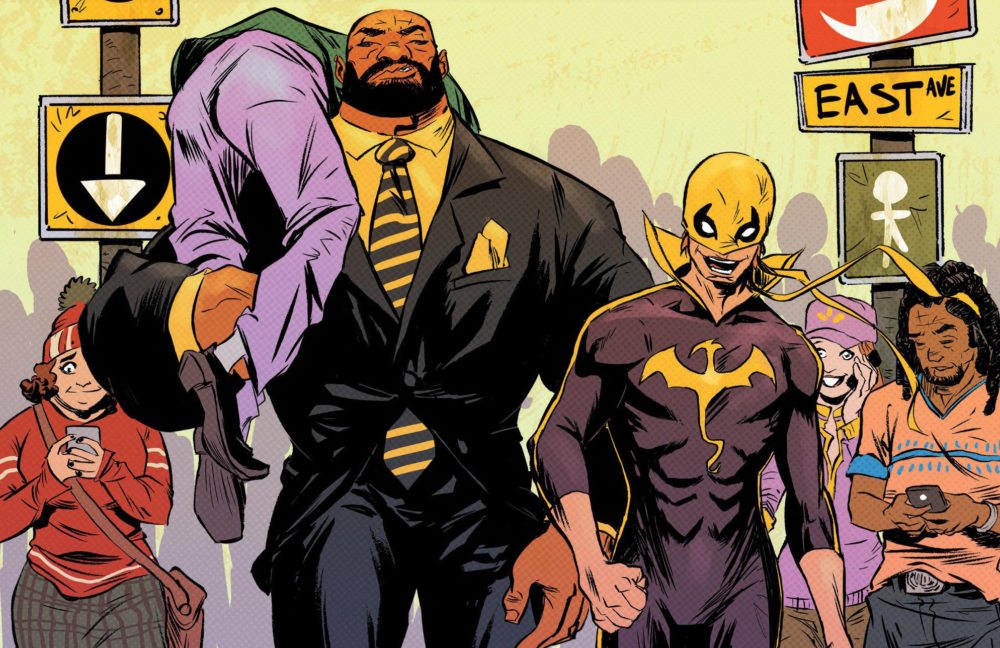 A Quirky Christmas in Walsall 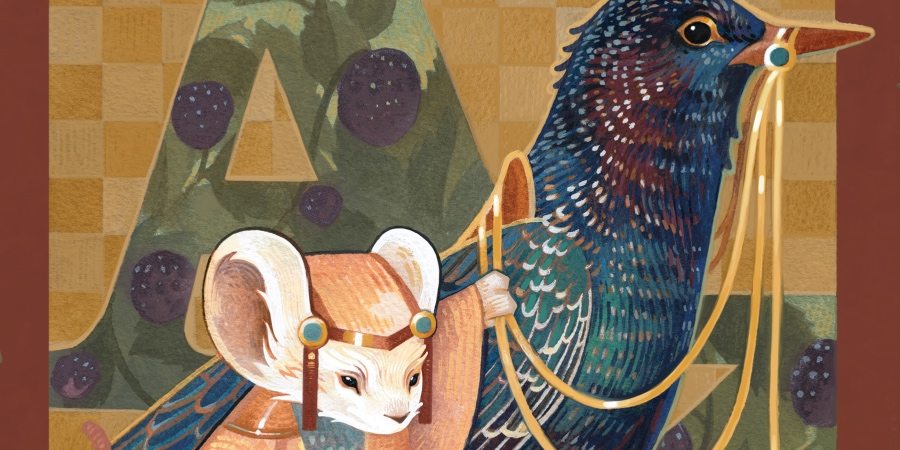