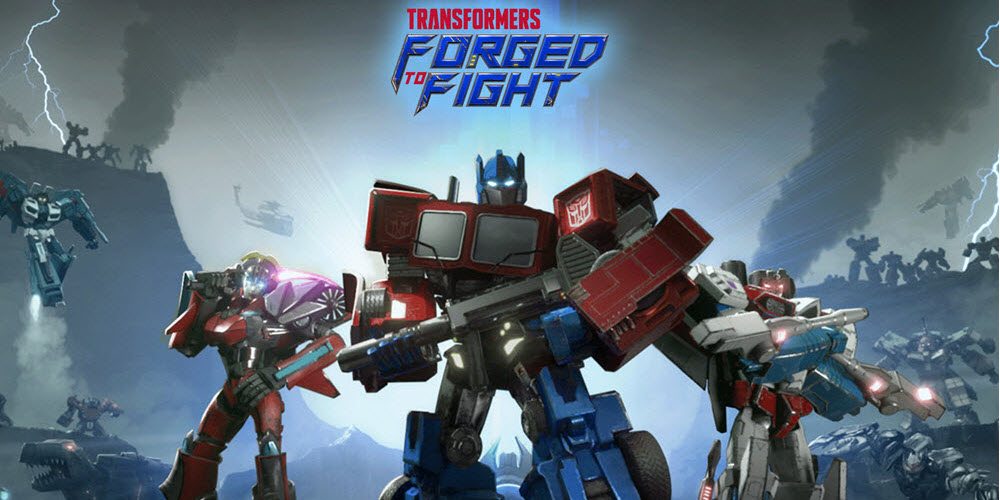 PAX East was just this past weekend (as evidenced by the livestreams on GeekMom) and one of the best things to come out of the show was the new Transformers: Forged to Fight trailer!

We got a ton of new gameplay footage, showcasing how dynamic (and cinematic) the fights will be. Hopefully you’ll be able to fire off special moves often; because their implementation in the game is a visual treat.

Also interesting was the Peter Cullen voiceover (he will always be Optimus Prime the way Kevin Conroy will always be Batman) and story footage. We don’t know yet how we’re getting characters from the entire Transformers spectrum in one spot; but it seems that wherever they’ve landed, there is a force that compels them to fight each other. Even more, as evidenced by the final scene, it’s powerful enough to turn allies against each other.

There’s always a suspension of disbelief when it comes to fighting games. After all, there are some character selections that are just going to be too cumbersome to explain with anything other than “It’s a fighting game. That’s why they’re fighting!” But it’s nice to see that Kabam is putting in the effort to give the fans a narrative. After all, just based on gameplay footage, they’re already releasing what could be the best Transformers game ever!

More news (and hopefully a US release date) soon! 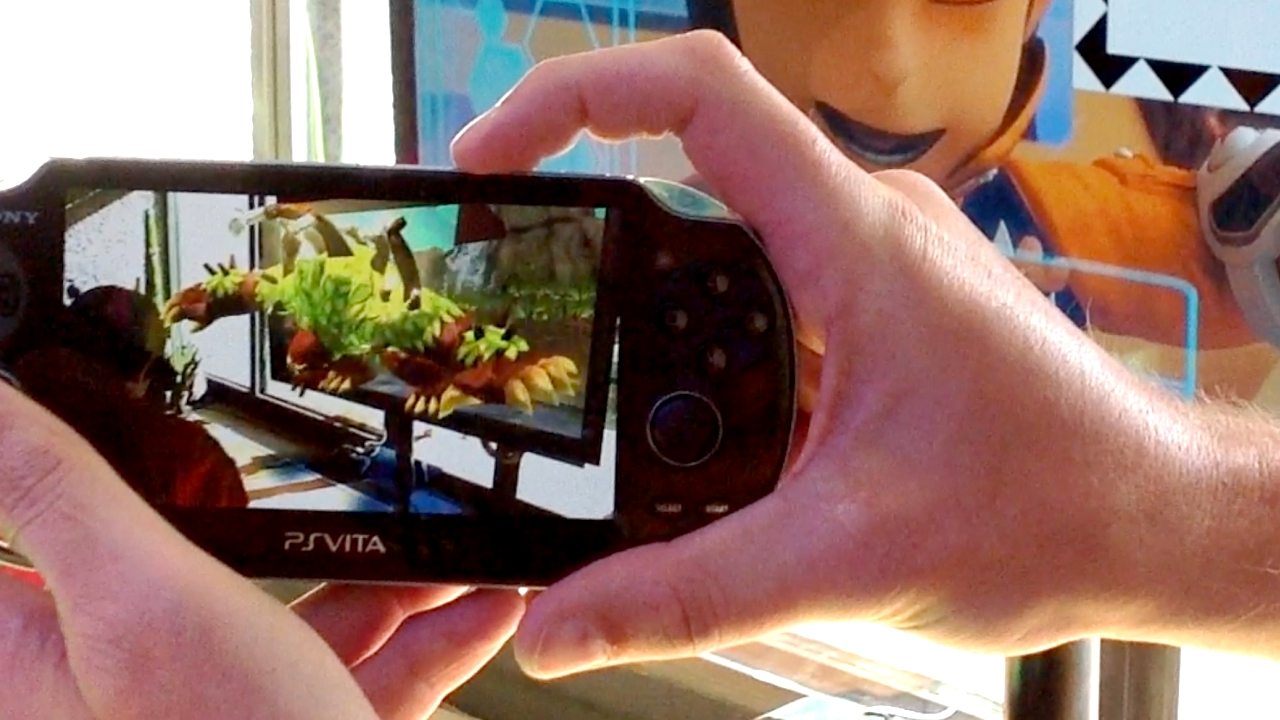 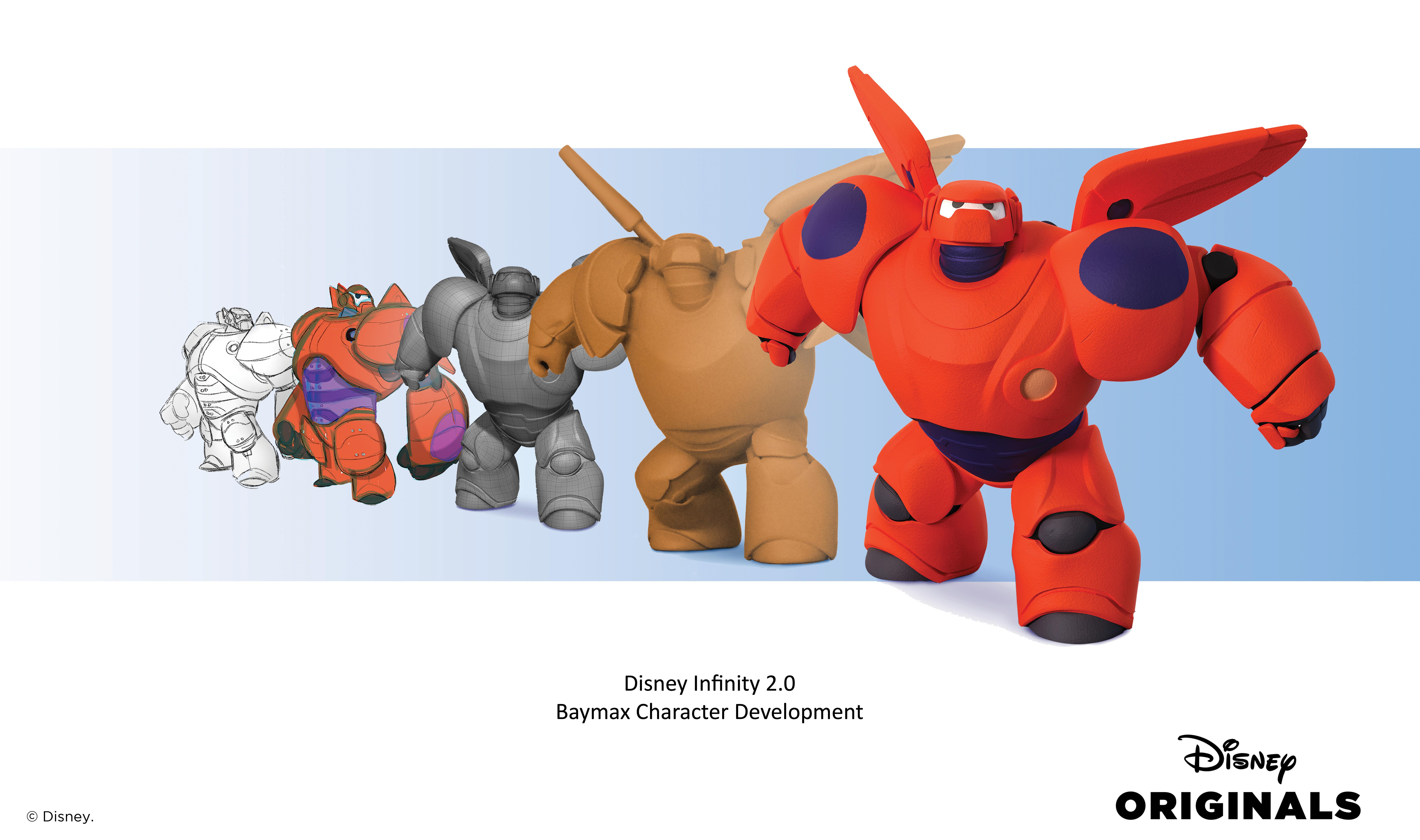