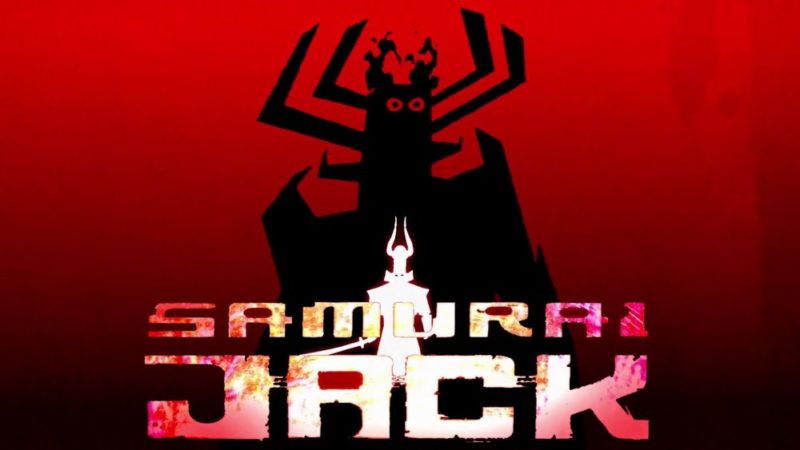 Almost twelve-and-a-half years after the last new episode of Samurai Jack aired on Cartoon Network, the network’s Adult Swim brand is bringing the series back with a fifth and final season that premieres Saturday, March 11. Set fifty years after we last saw the titular samurai, the new season is a more mature look at how being unstuck in time has impacted our hero, who is dealing with the hopelessness of his situation. With only ten episodes in this ultimate season, series creator Genndy Tartakovsky will be pressed to tell a tight story that will hopefully deliver a proper ending for the multiple award-winning program and give fans an epic Jack versus Aku confrontation that provides a sense of closure, regardless of exactly how these final episodes play out.

GeekMom: The Best TV Holiday Specials for the Kids