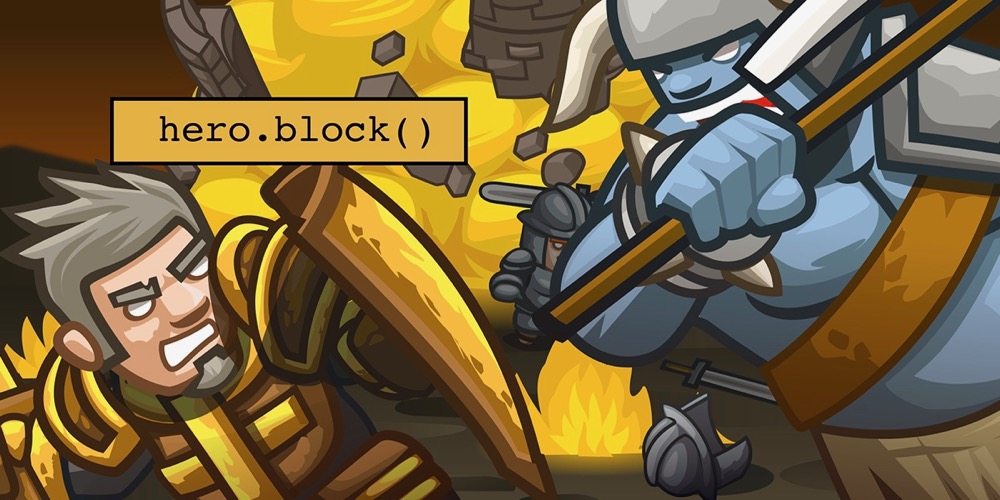 If your kids are into gaming why not let them game and learn some coding basics all at the same time? Better yet, they can even win a $2500 scholarship. To kick things off Lenovo has given GeekDad a Lenovo Yoga Book 2-in-1 tablet to give away to one of our readers, so read on to learn how to sign up and win!

LenovoGameState.com is a free online destination where kids can register to become part of a Code & Play Adventure powered by Code Combat. It teaches them how to code while playing a game for the chance to win awesome prizes and scholarship money. Once kids log in to the Code & Play Adventure at LenovoGameState.com they become immersed in the fun of the game but they’re actually spending almost all of their time coding in Python, JavaScript, Lua, and CoffeeScript learning real-world programming skills.

From the LenovoGameState press release:

LenovoGameState.com offers 142 levels of Code & Play Adventure that teaches kids to code while they play their way through three immersive worlds. Starting in Kithgard Dungeon, the player’s chosen hero has been imprisoned by ogres and must sneak, puzzle and battle their way out by writing code to control their hero. Players start out learning programming basics like writing syntax, calling methods and storing data in variables before moving on to exploring if-statements, x-y coordinates, Boolean operators and other coding concepts.

Each level completed counts toward an additional entry, so the more kids Code & Play at LenovoGameState.com, the more chances they have to win $5,000 in prizes, including a $2,500 scholarship to a coding school or camp which will be awarded on March 31, 2017 and Lenovo products.

If gaming, coding, and prizes isn’t enough of a reason to check out LenovoGameState.com, think about this…

To help kick things off at LenovoGameState.com, Lenovo has partnered with Amy Poehler’s Smart Girls on a three-part video series spotlighting women in technology. The first video of the series shares the story of Betty Holberton, a computer programmer during World War II:

A second video spotlighting neuroscientist Dr. Sheila Nirenberg of Cornell University and her breakthrough work creating sight through neural coding will debut March 10; and a third video taking viewers inside a mentoring session between Game Designer and Professor at USC Games Tracy Fullerton and teen girls will premiere later this month. So be sure to check back in on Amy Poehler’s Smart Girls YouTube channel on March 10th and then again later in March for the next two videos.

And finally, to get our GeekDad readers into “gaming mode” Lenovo has given us a Lenovo Yoga Book 2-in-1 tablet to give away to one of our readers. Use the form below to enter by March 31st for your chance to win the Lenovo Yoga Book. On April 1st we will randomly draw the name of one lucky GeekDad reader (and we promise this won’t be an April fools joke). This give away is for the U.S., Mexico, the UK and Germany only.  We have also very recently reviewed the Yoga Book (both the Android version and the Windows version), so be sure to check out those reviews to get a sneak peek at what you may be winning:

Congratulations to J.Wilson, the winner of our Lenovo Yoga Book give away!!! 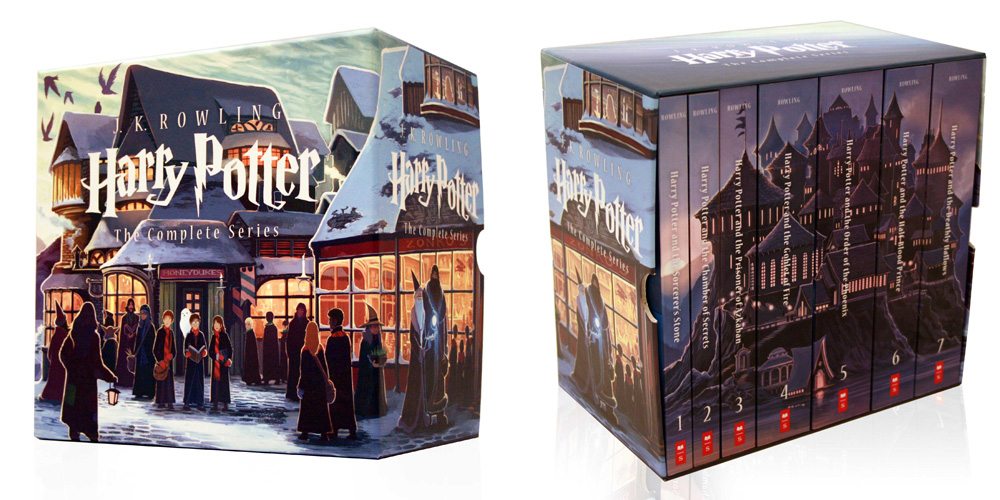