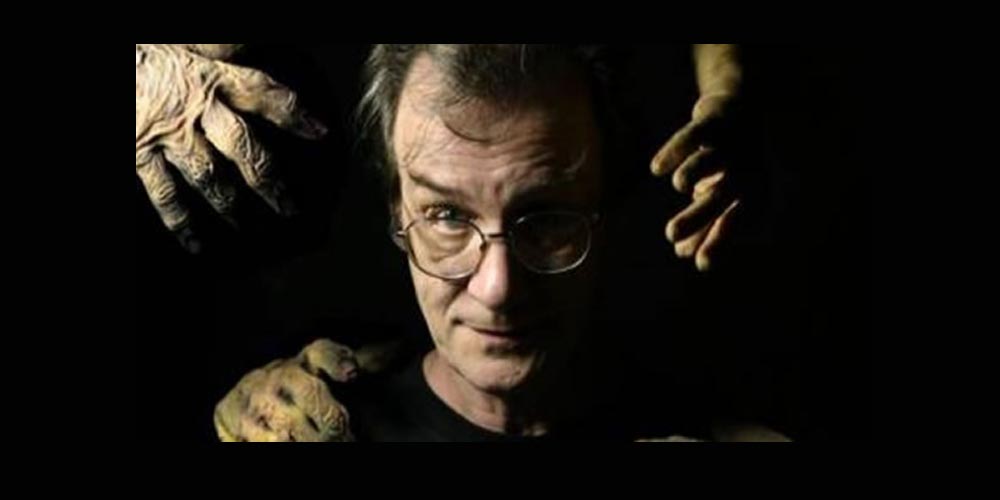 Bernie Wrightson was the first comic book artist I idolized. I did not know it at the time but I was attracted to his gritty realism and his horrific style very early.

Bernard Albert Wrightson, born on October 27th, 1948, in Dundalk, Maryland, began drawing by watching Jon Gnagy’s NBC show You Are an Artist as well as being inspired by  the work of the great Graham Ingels from the EC Comics series of the 1950s.  The connection to the horrific style of comic art in EC Comics would become a staple in Wrightson’s work. Wrightson would even have a piece of Ingels fan art in Creepy Magazine #9.  In 1967 Wrightson would meet another of his influences, Frank Frazetta, who was famous for his gritty depictions of Conan the Barbarian and other fantasy characters.

My introduction to his work came from reading classic issues of House of Mystery, the EC Comics-inspired series by DC Comics. Wrightson’s first work for DC came in House of Mystery #179 in 1968 in a story entitled “The Man Who Murdered Himself.” It was not until 1971 when Wrightson teamed up with writer Len Wein in House of Secrets #92 to create his most iconic character, Swamp Thing. As a child, I remember buying stacks of House of Mystery and Swamp Thing, guided by the urge to read the stories behind the amazing covers that Wrightson would pen. My favorite pieces of his work would come later. Two of those were collaborations with author Stephen King, the first being a book that I cherish to this day. The comic adaptation of King’s Creepshow is still one of my favorite possessions. The cover interestingly depicts a young Joe Hill reading the book.

The second was a project that began as a calendar and then turned into a novella and eventually a feature film. That was Cycle of the Werewolf. Along with Creepshow, my dog-eared copy of Cycle of the Werewolf has followed me for over 30 years and hopefully for 30 more. Today nostalgia plays a big role in my affection for the book but the stories and artwork still are some of the best ever in the horror lexicon.

Wrightson’s works are more than just collectibles to me; they are heirlooms. They have never been in comic bags with back boards because I need to re-read and look at them so often. The pinnacle of these is Wrightson’s Frankenstein. Frankenstein is a tour de force for an artist in his prime. Each illustration is so dense with imagery that you could look at them for hours and still feel as if you have missed some nuance.

In my career as a professional nerd, I have had the pleasure of meeting many of my comic book heroes but the one glaring hole in my history is not shaking the drawing hand of the man who brought me so much joy through his horrific renderings. Sadly on March 19th of 2017 after a very long fight with brain cancer, the comicverse lost one of its brightest stars. I had kept track of Bernie’s last few years thanks to the Facebook and Twitter feeds that his wife dutifully kept to update his fans on Bernie’s condition. I hope that as a GeekDad I can pass the love of Bernie’s work to my children. Though horrific, it had the power to kindle my imagination and has the power to kindle more imaginations for years to come.

Thank you for giving me the gift of wonder.