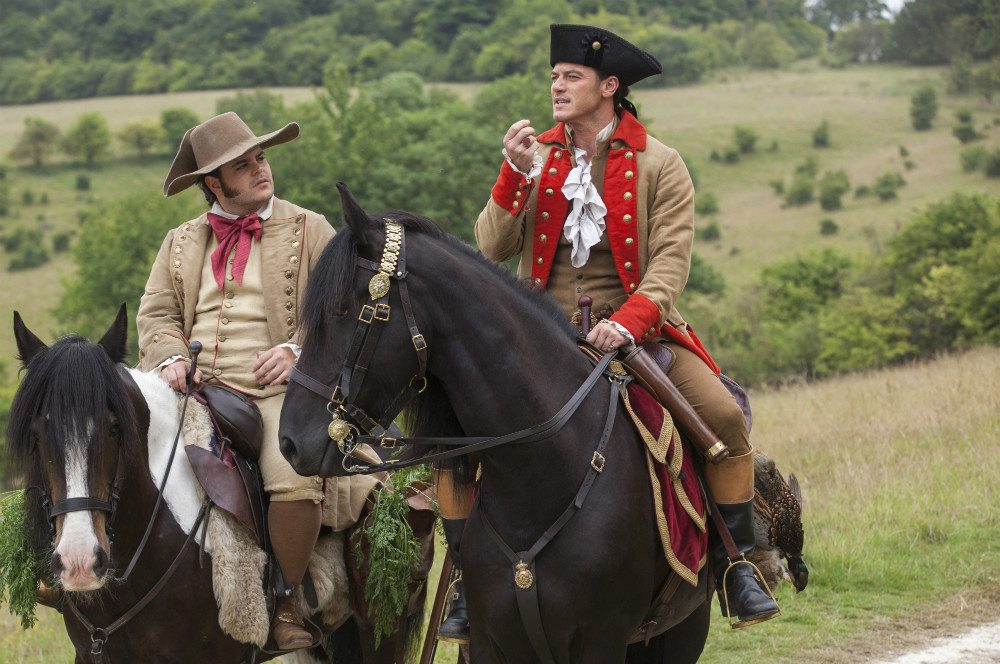 There’s been a great deal of buzz online, following Bill Condon, director of the upcoming Beauty and the Beast live-action remake, revealing that the character of LeFou is gay. Some stories have even taken to saying that LeFou is “openly gay.” While I applaud the idea of a major Disney movie having a prominent gay character, I can’t, having seen the movie yesterday, applaud the idea’s execution.

Let’s get the “openly gay” thing out of the way first. If you read the Attitude article that started the buzz, you will see that Condon never once says anything about LeFou being openly gay. This is good, because he most certainly isn’t. There are hints at his sexuality throughout, mostly in the subtleties of Josh Gad’s excellent performance: he looks longingly at Gaston, clearly isn’t happy with the idea of Gaston marrying a woman, and is obviously conflicted when he realizes just how cruel the man he loves really is. There’s also a line that’s straight out of most movies with a character whom the audience knows is gay, but nobody in the movie (possibly including the character in question) does: Gaston asks LeFou why, as he’s so nice, no “girl” has snagged him. There is never any explicit mention of LeFou’s, or anyone else’s, sexual orientation (although of course Gaston is one of the most aggressively heterosexual characters ever created). 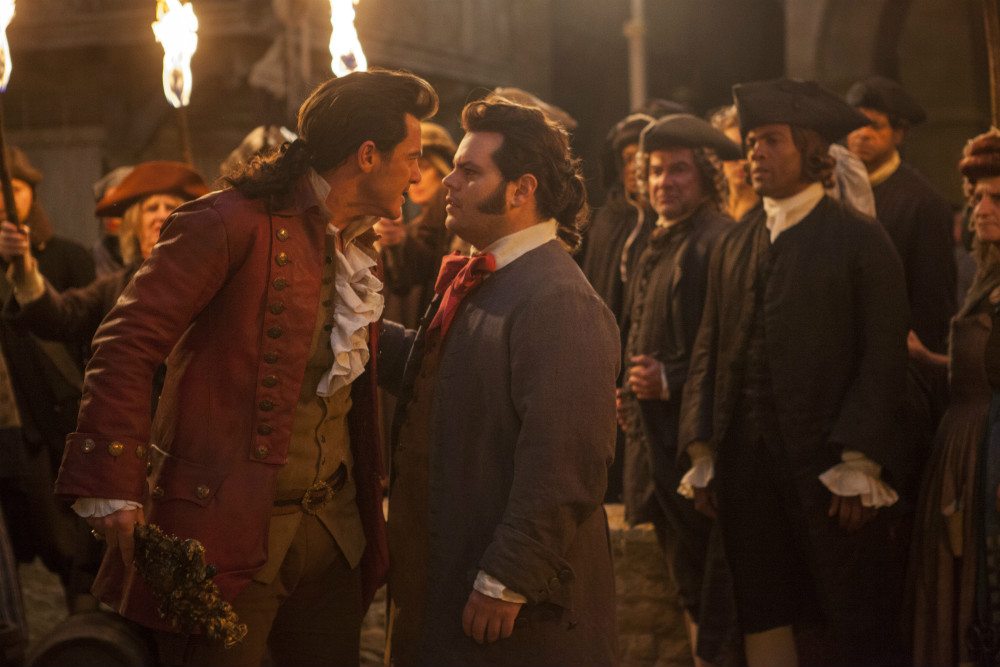 There is another (fairly minor) character, Stanley (of the “Tom, Dick, and Stanley” line from the song “Gaston”), who is intended to be gay as well. His sexual orientation is a plot point to set up the “nice, exclusively gay moment” that Condon promises, because expressing sexuality in a movie is easier when more than one person is involved. The problem is that his sexual orientation is revealed to the audience when he is forcibly dressed and made up as an 18th century aristocratic woman, and flashes a grin to indicate that he likes the transformation. Evidently, nobody told Condon that not all gay men are cross-dressers and not all cross-dressers are gay.

I’m a cisgender heterosexual man, so I can’t claim to know how members of the LGBTQ community are likely to react to Beauty and the Beast‘s treatment of these characters, but my personal feeling on the subject is that this is at best a step sideways when it comes to mainstream non-heteronormative movies.

Now, to give Condon and the rest of the movie’s makers credit, they do succeed in one important progressive category. Whether it’s the influence of the Broadway smash-hit Hamilton or something else, the supporting cast of the movie is wonderfully diverse, and that fact is completely ignored by the characters themselves, despite it being otherwise a period piece. Movies really should do this more often, and I can only hope that this major Disney film will set a precedent for others to follow. It would also be nice to have some diversity spill over into the leading actors as well, but this, at least, is definitely a step forward.

For a review of the movie as a whole, check back on this site for an article by Marziah Karch coming soon. For our usual “10 Things Parents Should Know” article, please check back here on the movie’s opening day: Friday, March 17. 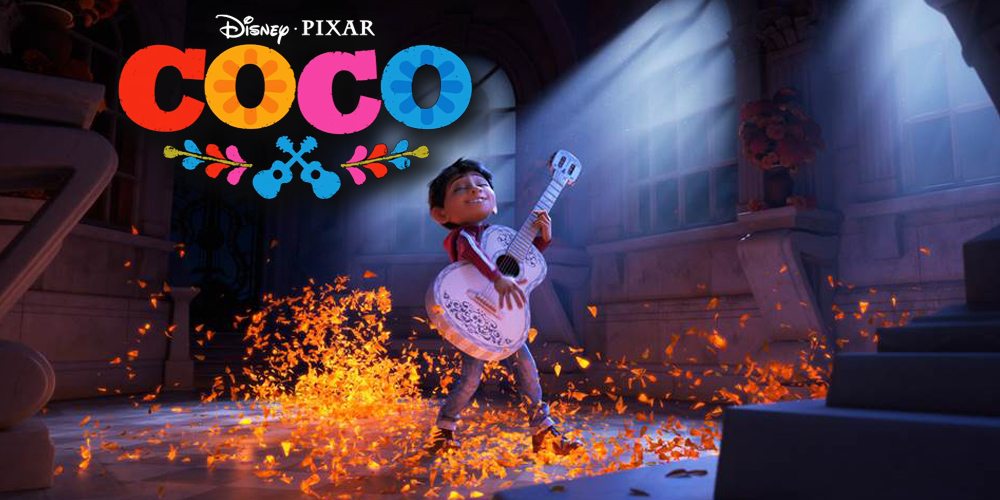