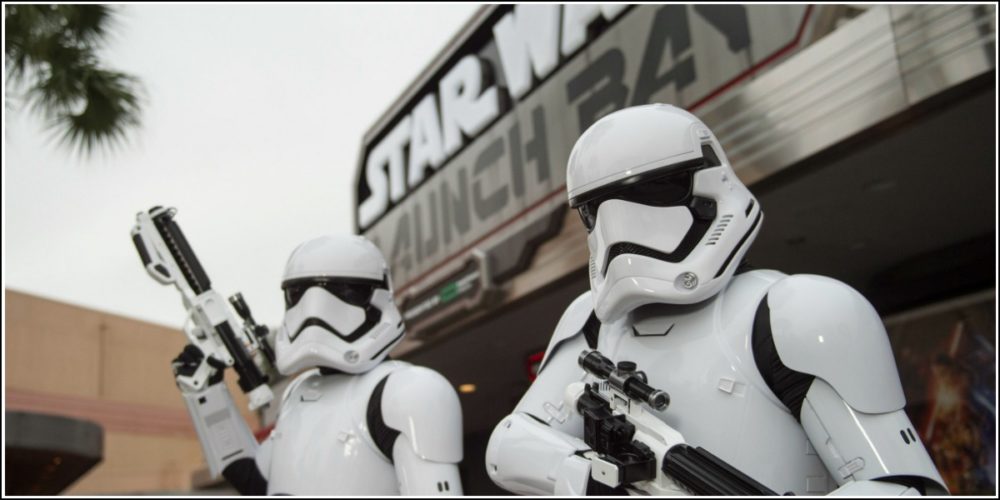 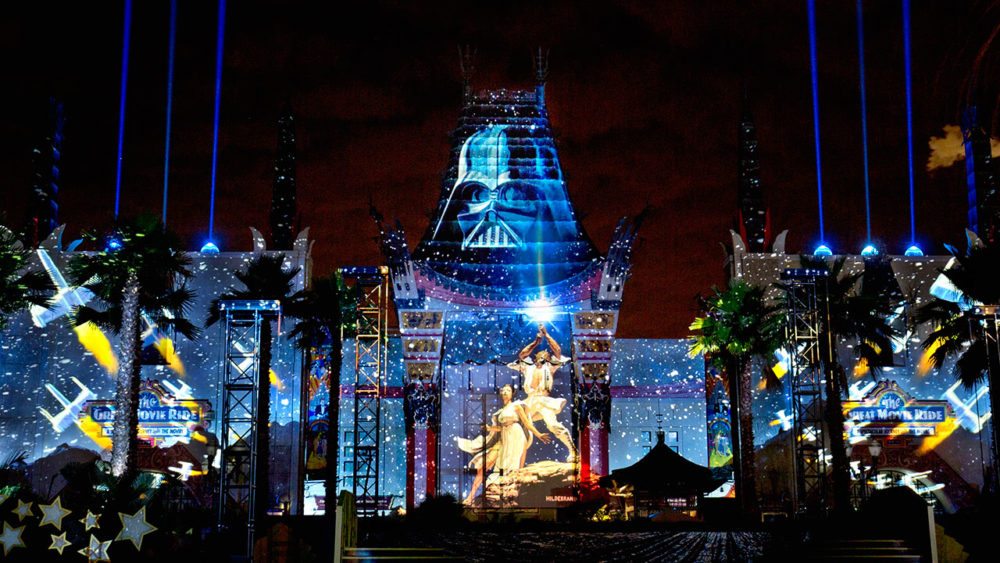 We have all heard about the Star Wars—themed land that is currently under construction at Disney’s Hollywood Studios at Walt Disney World (also, Disneyland), and, obviously, we are all excited. It will be, and I’m sorry for this, out of this world. Perhaps you’re planning your family vacation around the opening of said Star Wars land, and feel like you aren’t missing anything until then, but, newsflash, there are some Star Wars happenings currently underway at Disney’s Hollywood Studios that you may want to see.

That’s right, for those of you that need your Star Wars fix in the now, which is most of us, there is a pretty amazing opportunity available at Disney’s Hollywood Studios that can help. I’m talking about the Star Wars Guided Tour.

The Star Wars Guided Tour requires a reservation (by phone!) and the purchase of an extra event ticket ($129). To be fair, the added expense on top of a park admission is pretty daunting, especially since the majority of your park day will be spent on the tour, but it may very well be worth it. Don’t sleep on Disney’s Hollywood Studios, people.

Now is when you ask: what is a Star Wars Guided Tour?

What isn’t it? The guided Star Wars tour is a brand-new (as of January 2017), seven-hour experience led by a Star Wars “all-in-the-know” guide (best job ever?) that includes reserved viewing for “Star Wars: A Galaxy Far, Far Away,“; an exciting ride on Star Tours — The Adventures Continue; a chance to participate in Jedi Training: Trials of the Temple (for guests ages 4–12); character greetings (see photos below) at Star Wars Launch Bay–including exhibits from Rogue One and Star Wars Rebels; dinner at a quick-service restaurant featuring Star Wars-themed items; the Star Wars: A Galactic Spectacular Dessert Party; reserved fireworks viewing; and more (my favorite “more” was the fact that there are adult beverages available at the dessert party, but that’s just me).

While the tour and extremely knowledgeable guide are a lot of fun, seven hours may feel like a big commitment. However, the people (and Wookiees) you meet along the way make the time fly. Seriously, it feels like 12 parsecs.

Regarding the Star Wars Galactic Spectacular fireworks extravaganza, consider the words of my son, who, to his credit, has seen many fireworks shows and is not prone to hyperbole: “That is the best fireworks show I have ever seen,” he said. I couldn’t argue with him.

Granted, many of the activities included in the Star Wars tour are available to any park guest, but the wealth of information shared, the lines missed, and the amazing desserts, to name but a few, make the experience worthwhile for anyone that loves Star Wars. You know who you are.

Tip: For those that are pairing their Star Wars tour experience with Disney Cruise Line’s Star Wars Day at Sea sailing (like we did), you may want to consider visiting Disney’s Hollywood Studios first. We went after the cruise, and were far too exhausted to make the most of our park stay–in fact, the teen was so tired (and sick) that he spent all but a few hours of our time at Walt Disney World sleeping in the hotel room, and that’s not fun for anyone. Using the Force ain’t easy, people.

Note: My family and I were media guests of Walt Disney World for the “Star Wars” experience. All opinions are my own. Photos are my own except featured and top image (the two that look professional), courtesy of Disney. 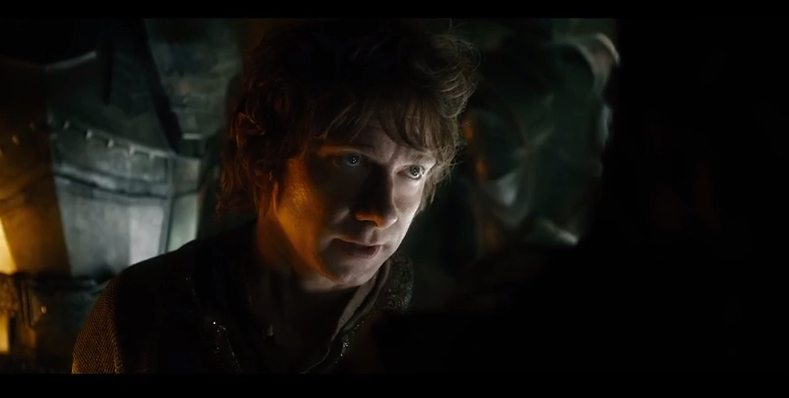 The Hobbit: The Battle of the Five Armies Pulls it All Together