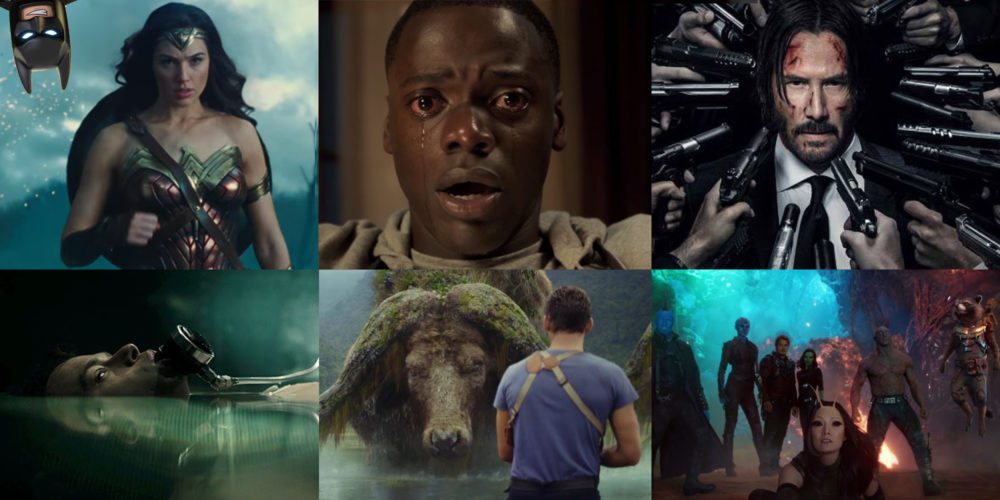 For my money, the 2017 movie season officially kicks off this weekend with the release of two of the most promising titles of 2017; John Wick: Chapter 2 and The Lego Batman Movie. That’s just the beginning of one of the most solid release calendars in recent memory. From bold, original films by the most exciting filmmakers working today to blockbuster sequels of some of the most beloved franchises, here’s part one in a two-part look at more than 30 films to keep on your radar from now until the end of December…

A Cure for Wellness (2/17) – Judged solely from the incredible trailer, Gore Verbinski’s A Cure for Wellness promises one of the most visually stunning, stylistic psychological horrors in recent memory. Part The Shining, part Quills, with some City of Lost Children tossed in for good measure, this looks to be the perfect blend of the strange, scary and surreal.

Get Out (2/24) – As a huge Key and Peele fan, I’m interested in anything either part of the comedy duo is up to. Surprisingly, Jordan Peele’s latest work is not comedy, but a horror film he both wrote and directed. Touching on race in an entirely new way, Get Out is a dose of satirical horror hitting theaters at a time of unfortunate relevance.

Other promising February movies include Zhang Yimou’s The Great Wall (2/17) and this year’s Sundance Grand Jury Prize winner; I Don’t Feel at Home in This World Anymore (2/24 on Netflix).

The Belko Experiment (3/17) – James Gunn wrote this satirical horror film about a Hunger Games-like scenario of life or death set in a white-collar corporate office building.

The Discovery (3/31 on Netflix) – Jason Segal, Rooney Mara and Robert Redford star in this Netflix film about life after the afterlife is scientifically proven to exist. Charlie McDowell directs The Discovery as the follow-up to his amazing The One I Love in 2014.

Other promising March films include a darker take on Wolverine with Logan (3/3), Cannibal horror in Raw (3/10), Disney’s live-action Beauty and the Beast remake (3/17), giant fighting robots in Power Rangers (3/24) and ScarJo taking on one of the most popular anime films of all time in Ghost in the Shell (3/31).

Colossal (4/7) – Nacho Vigalondo (Timecrimes) takes on the Kaiju genre in a way that’s never been seen before.

The Circle (4/28) – Dave Eggers’ The Circle, a take on big-tech, like Google, overtaking privacy, is one of the best novels I’ve read this decade. That being said, I’m naturally excited about the film adaptation, especially as it stars Tom Hanks, Emma Watson, John Boyega and Patton Oswalt.

Other promising April films include another Fast and Furious action trip with The Fate of the Furious (4/14) and Amazonian treasure hunting in The Lost City of Z (4/21).

Alien: Covenant (5/19) – Do we need another Alien film? Probably not, but honestly, who cares? With Ridley Scott back in the Director’s chair and Michael Fassbender returning as a synthetic android (this time named Walter, not David), I’m all in.

Wonder Woman (6/2) – My faith in this movie is a little in jeopardy after Dawn of Justice, but there is no doubting that Wonder Woman is a big deal. This is the first female-led superhero movie in a very long time. Luckily, the trailer looks pretty damn awesome, so I’m hoping DC has learned its lesson and is ready to deliver great movies once again.

Other promising June films include the intriguing, if not original The Mummy (6/9) and Sofia Coppola’s period drama; The Beguiled (6/23).

Stay tuned for part two later this Summer – covering the most promising films scheduled for release between July and December. 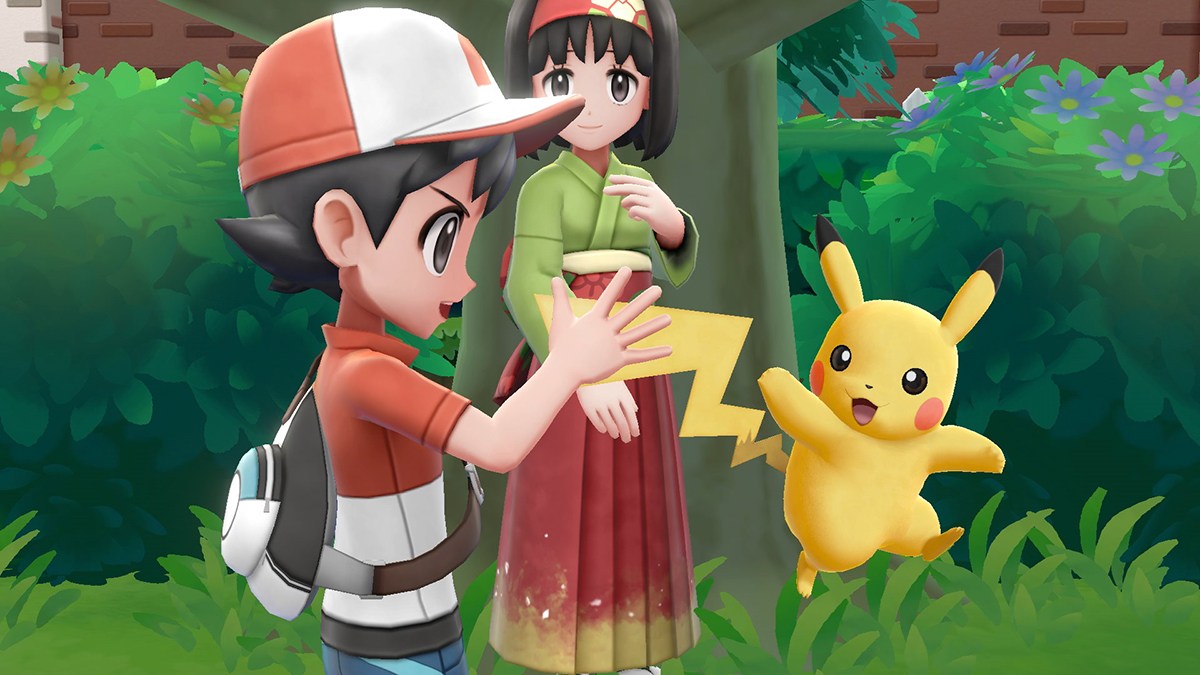 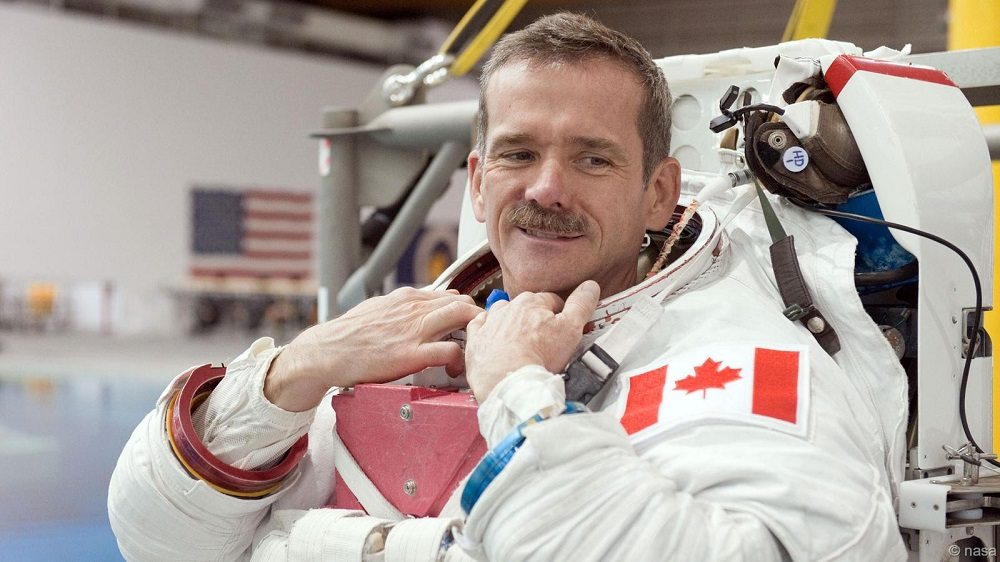