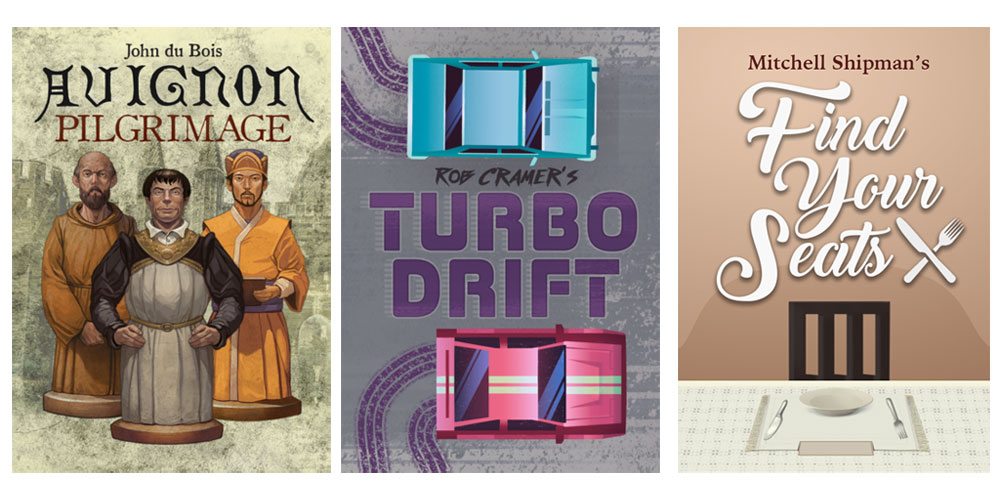 Button Shy has published a number of games, and in recent years they’ve had a focus on microgames, including their line of “Wallet Games,” each of which comes in a small vinyl wallet. If you’ve ever played Love Letter, then you know that a lot can be done with a limited number of cards, and it’s fun to see the variety of different games that Button Shy has published. Last year, they ran one Kickstarter per month for these wallet games, and decided that, although they’re wrapping up fulfillment, it’s not necessarily the best process. This year, they’re still releasing a dozen wallet games, but they’re grouping the projects to run three games at a time—fewer campaigns for them to manage, and lower shipping costs for backers.

Each game is $12, though you do get a bit of a discount if you pledge for more than one game, and there’s also a $50 pledge level if you want the complete Avignon set, including the original game, promo cards, and the playmat.

I received prototypes to try out Turbo Drift and Find Your Seats, so I’ll get into a little more detail about those. Today I’ll focus on Turbo Drift.

First up: Turbo Drift, designed by Rob Cramer. Up to 4 players race each other past a risky obstacle course, trying to reach the finish line. Use your nitro for a burst of speed, but be careful not to crash!

Note that the components list may actually change as the campaign progresses—I’ve already included the one additional barrier that was added as the $5,000 stretch goal, and if the campaign reaches $22,500, there will even be a fifth player truck added.

The cards are regular-sized cards—the car cards have top-down views of the cars, with tire tracks extending off the rear edge of the card, and they are double-sided, with a “B” marked on one side. The path cards are various tire track paths extending from one edge of the card to a straight line somewhere on the card—there are paths that are mostly straight and some that are sharp turns left or right. Each card is double-sided, with different paths on the two sides. Barrier cards have illustrations of various obstacles, outlined in red. There are also “boost” icons on the barrier cards, and the cards are double-sided.

You can get a black and white Print and Play here, and a draft of the rules is available here.

The goal of the game, of course, is to be the first to touch the Finish Line card. To set up, shuffle the barrier cards and arrange them on the table however you like, along with the finish line—the Kickstarter page shows a few suggested arrangements, but it’s really up to you. A 3′×3′ area is recommended for the total play area.

Shuffle the path cards and place them in a 2×3 grid to the side. Line up the car cards in a line opposite the finish line, and give the first player the first player card and the boost card, which shows two straight tire tracks on fire.

On your turn, you pick path cards, and then drive to see how they resolve. You may pick 1 card from anywhere, or else choose a row or column of the grid to take 2 or 3 cards. If you choose only 1 card, you get to change the first player to anyone you wish. When choosing path cards, you may not flip them over, and you can’t “test” them ahead of time.

If you ever place a path card that overlaps a boost icon on a barrier card, you may place the boost card itself as the next path card, and then continue with the rest of your path cards. If a path card or your car ever overlap another car or a red-outlined obstacle, you crash. Put your car on the last path card that doesn’t overlap something, and then end your turn.

You can also reverse if needed—instead of putting the boost card behind your car to begin, you may place the first path card backwards, lining up with your car’s tire tracks, and then play path cards (or your car) going forward from the line on that reversed card.

Once per turn, you can also trigger your nitro, picking all 6 path cards. Shuffle them, and then place them one at a time. Before looking at the next card, you can choose to stop, or play the next card. If you crash while using nitro, your car explodes and you are eliminated from the game.

When your turn is over, flip your car over to the “B” side so it’s clear that you have taken your turn already. Once everyone has had a turn, flip all the cars back over, and then whoever has the first player card starts the next round.

The game ends when any player plays a path card or car card that overlaps the finish line card—but only if that winning card doesn’t cause a crash.

I’ve always liked “real-space” games like Wings of War and X-Wings Miniatures, where the entire table is a play space and you aren’t limited to moving on a grid or a hex. Turbo Drift is reminiscent of those games, the way the path cards indicate where you will drive, but it has its own feel—plus it fits in your pocket.

Driving around on a table is a lot of fun—you have to estimate curves and turns, since you don’t get to test out a card before playing it, and that can often lead to crashes that force you to back up and try again the next time around. The boost icons are on barrier cards, so there’s a risk-reward trade-off that you can make: is it worth risking a crash to get that boost and go faster?

I also really like the way that playing three path cards (or using nitro) means that the path cards get shuffled—you sacrifice control for speed. Sometimes it pays off, and sometimes it fails spectacularly. Or, you can pick just 1 card so that you get to decide who’s first player the next round, though slow and steady doesn’t always win the race in this game.

It’s not a heavily strategic game—though there are some meaningful choices to be made—but that’s okay. Playing Turbo Drift is fast and furious … and funny. We laughed a whole lot while playing, particularly whenever somebody used nitro, because (apparently) we are all terrible drivers.

And there can be some great dramatic moments, too, like the photo finish you see above. We thought for sure Blue was going to win, until the cards were laid out and it was just a centimeter shy of the finish line. And then Red came along, managed to hit the boost for some extra speed, and just tagged the corner of the finish line while also managing to avoid a crash with Blue. It doesn’t get any closer than that!

While Turbo Drift may not offer the strategic depth of a game like X-Wings Miniatures, it makes up for it by fitting in your pocket, so that you can break it out and play just about anywhere. Plus, it’s likely that some of the stretch goals will be reached, adding more barrier cards for more variety, and potentially even a fifth player. All that, and it only costs $12.

If you like racing games or real-space games, take Turbo Drift out for a spin! And while you’re at it, check out the other wallet games on Button Shy’s Kickstarter campaign. 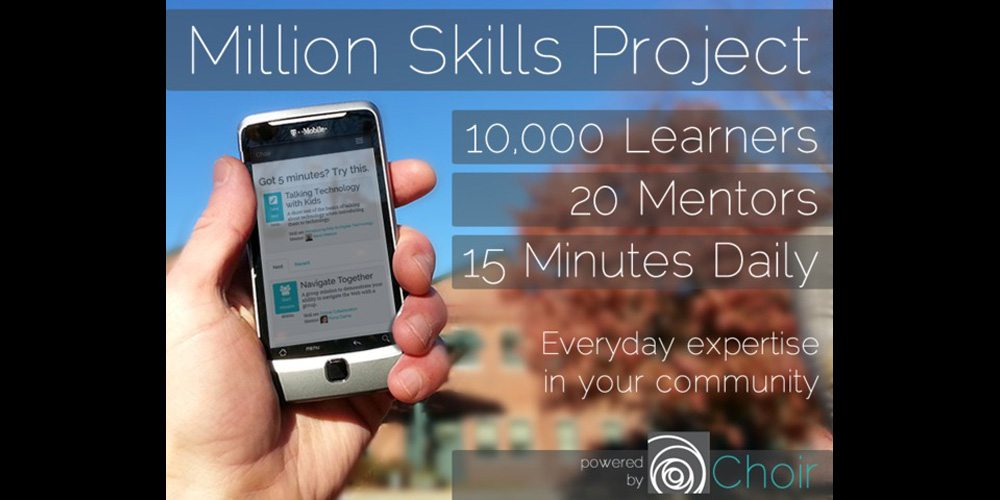 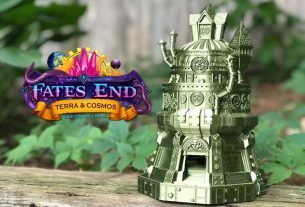 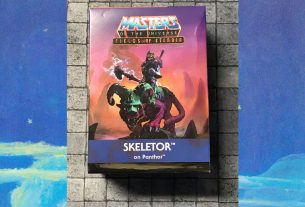