Has the recent election got you down? Are you tired of partisan politics and carefully choreographed obstructionism? Has your Facebook feed become a veritable minefield of ad hominem attacks, dubiously sourced screeds, or thoughtless, reductive memes?

Well, Hasbro wants you to relive all that same toxic bickering—with robots!

Announced late last year, the “Power of the Primes” event places the very fate of Cybertron in the hands of fans like you.

Nine candidates representing three distinct factions are currently vying for control via the project portal on Hasbro’s official Transformers site. The Round 1 Contenders Selection (think primaries) is underway, with the four—yes, four—chosen contenders to be revealed on January 27th and the final vote kicking off on February 1st. The ultimate winner will then presumably be rewarded with the Matrix of Leadership (or its generic equivalent) and “be featured in the Transformers Generations toy line and brand’s Prime Wars Trilogy storytelling in 2018.”

So, who is in the running, you might ask? The brightest stars representing the forces of Honor, Chaos, and Order are:

Spoiler
GeekDad Anthony was quick to point out that the (not-so) Uknown Evil is clearly Deathsaurus/Deszaras of Transformers: Victory fame. You’re not fooling anyone, Hasbro!

At this point, it’s anyone’s race. While Megatron’s longtime leadership experience and Ultra Magnus’s military record may seem to give them an edge, they have also been decried, respectively, as a “corrupt insider” and a member of the liberal “Iacon cultural elite.” Similarly, Optimus Primal’s promise of free public Energon for all has proven polarizing, though increasingly popular with younger voters, and Thunderwing’s audacious refusal to release his tax returns puts him at odds with millennia of accepted protocol.

But, whoever your preferred candidate(s), be sure to vote for them daily as we take part in the great democratic process. In closing, while we always try not to get too political here at GeekDad, I simply must state that… 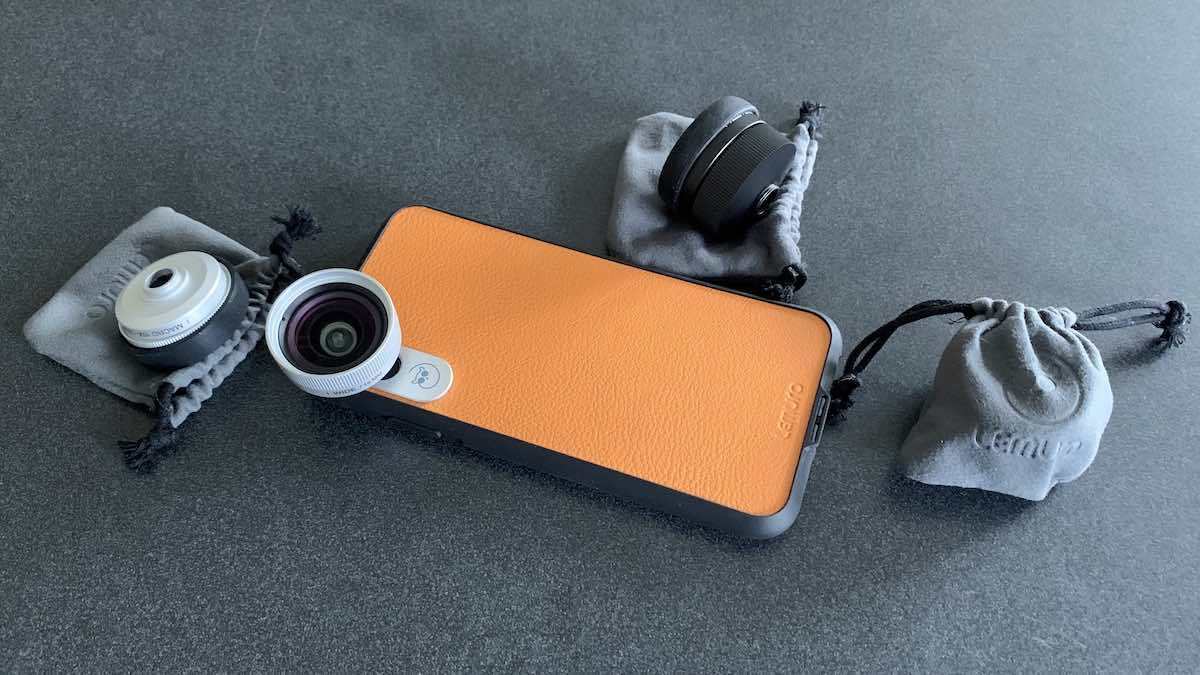 GeekDad Review: House of Marley Stir It Up Wireless Turntable 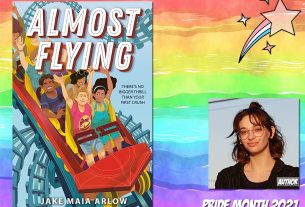