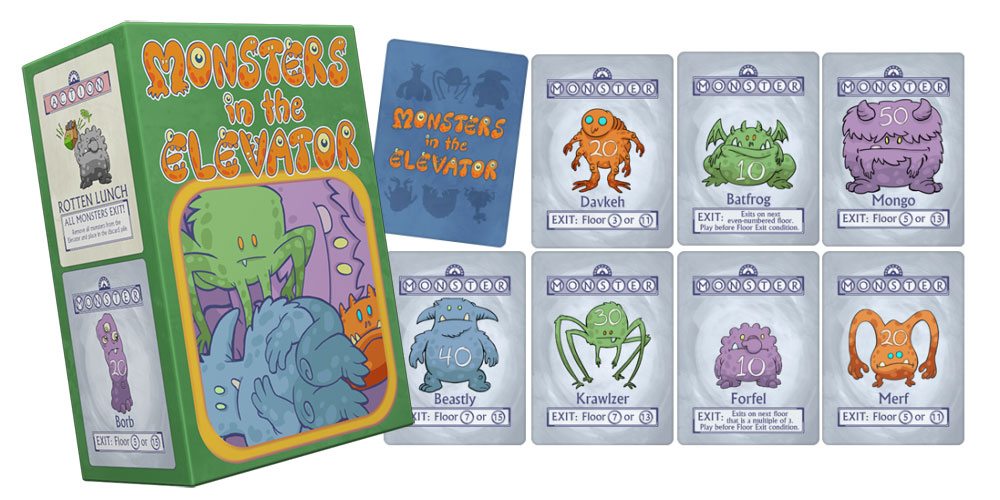 Help these monsters get to the right floor without overloading the elevator—and get your kids some practice with arithmetic skills at the same time—in this cooperative card game: Monsters in the Elevator.

At a glance: Monsters in the Elevator is a game designed by Jason Wiser and his 7-year-old daughter. It’s for 2 to 6 players, ages 7 and up, and takes 5–20 minutes to play (with an easy mode and a hard mode). It’s currently seeking funding on Indiegogo, with a pledge of $10 (plus shipping) for a copy of the game, or higher tiers that also include stickers, a storybook, and custom cards. The game was one of 5 finalists in Hasbro’s tabletop challenge.

New to crowdfunding? Check out our primer!

Note that this component list is based on a pre-production prototype, so it could be subject to change if the game design is tweaked or changed before final production. For instance, my prototype has 17 Action cards, including some extras that may be included if the project gets enough backers.

The Floor cards are numbered from 1 to 20, and several of the floors have additional instructions on which monsters will exit on that floor. Monster cards show the monster’s weight (and name), as well as their destination floors. Action cards have various effects—most often allowing some monsters to exit immediately, but sometimes swapping out monsters or moving the elevator.

The illustrations on the cards are really cute. The Floor cards show the elevator door opening and various appendages sticking out. The monsters are a lot of fun, with names like Schnorf and Zaftig and Borb, and they show up on the Action cards as well. Even though many of the Action cards have the same effect, I like that they have different thematic reasons for monsters leaving—getting a phone call, being motion sick, getting away from the two monsters singing a duet in the elevator, and so on.

There’s a quick explanation of the game on the Yaya Play website.

The goal is to reach Floor 20 without going over the elevator’s weight limit and breaking it.

To set up the game, put all the Floor cards in order so that Floor 1 is on top and Floor 20 is at the bottom. Shuffle the Action and Monster cards together into one deck, and then deal 3 cards to each player.

Each round has 4 steps: Change the Floor, Play Exits, Play Entrances, Monster Count.

Change the Floor: Play the next floor card (starting with Floor 1).

Play Exits: If the Floor card has exit conditions, read those to see which monsters get out. Then, check the Monsters still in the elevator and see if any of them exit on this floor. Discard any monsters that exit.

Play Entrances: Each player chooses a card to play face-down, and then reveal simultaneously. Exit conditions on Monsters do not apply on the floor they just entered. Actions are performed immediately and then discarded—actions that move the elevator are performed last, and skip the Monster Count and Change the Floor phases.

Monster Count: Add the weights of all Monsters still in the elevator. If it exceeds the capacity, the elevator breaks and everyone loses. Otherwise, everyone draws a card, and the next round begins.

That’s basically it—if you reach Floor 20, then any remaining Monsters exit, and you win the game.

There’s a variant mode where you shuffle the Floors: you still start with 1 and end with 20, but the rest of them are in random order, so you can’t count on floors coming in a particular order.

I played the prototype version of Monsters in the Elevator with my kids (ages 13, 10, and 3), and we had a fun time. The 10-year-old liked it particularly, and she’s more in the 7–11 target range; the toddler doesn’t add very well yet and is more of a wildcard when she plays, and the 13-year-old needs a little more of a challenge. Everyone really liked the Monsters and Action cards, though—and they particularly enjoyed playing Action cards when the particular monsters shown were present in the elevator, since it seemed more appropriate.

The combination of Floor exit conditions and Monster exit conditions is fun. When you’re playing with all the floors in order, you can do a little bit of prediction, knowing that certain monsters are about to reach their floor and will get out. Everyone groans whenever Mongo (the 50-ton monster) gets on board, and looks for ways to get him back out soon. Many monsters have two potential destinations, but there are also some that exit on a multiple of something, so you have to pay attention to those.

There are several Action cards (with different names) that clear out the entire elevator, and I found that it did make the game fairly easy most of the time, because any time we were getting close to the limit, somebody would play one and all the monsters would get out. I do recommend removing some of these if you find the game is too easy to win, because then you have to pay more attention to exit conditions, and use your actions carefully. You can also increase the challenge a little by prohibiting discussion before choosing cards, since my kids would say “play your heavy monsters this turn because I have something in store,” which also prevents two people from playing those powerful Action cards in the same round.

In general, the math skills required are fairly basic—mostly addition, with the occasional multiplication—but it’s enough to get younger players to practice doing the sums quickly. Older players probably won’t have much trouble keeping a running tally in their heads.

Overall, I enjoyed playing Monsters in the Elevator with my kids. It’s not a huge, strategic game and I’m unlikely to play it with my adult gamers, but it’s a cute, quick game that kids will enjoy. There’s a lot of room for some fun variations on the rules to make it more or less challenging, and I could see it being a nice tool in classrooms or anywhere you want to give kids a little practice with addition.

Monsters in the Elevator is one of 5 finalists in Hasbro’s game challenge—the finalists have been given some mentoring and $2,000 each to run their Indiegogo campaigns, and must have 100 backers to qualify to win the competition. A panel of judges will then choose a winner from the eligible games to win the $25,000 prize and a chance to work with Hasbro to bring their game to retail. (Either way, if this campaign is successful, you’ll be getting the non-Hasbro version of the game as a reward.)

For more information or to back the project, visit the Monsters in the Elevator Indiegogo page! 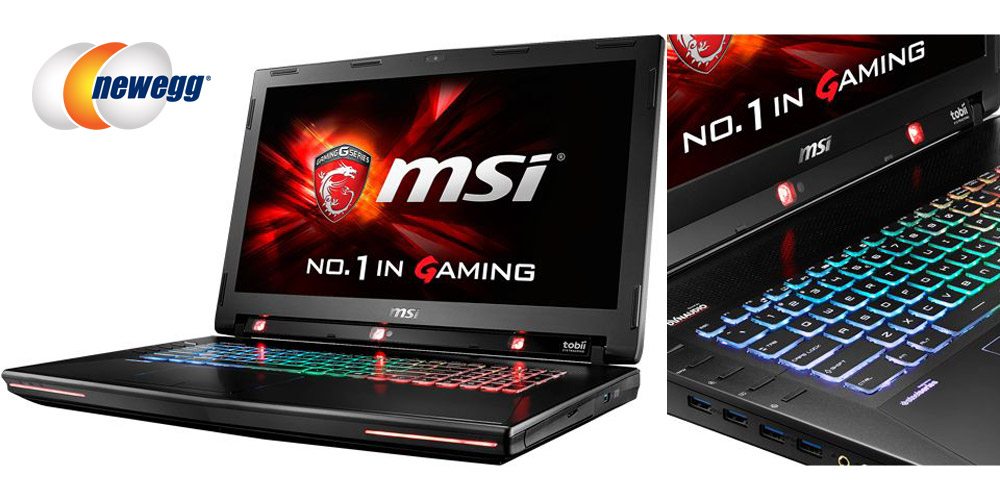 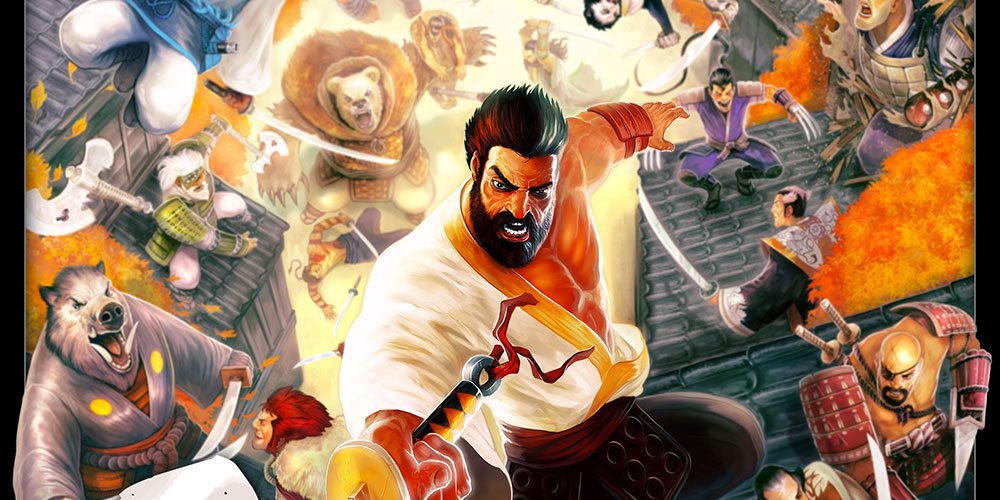 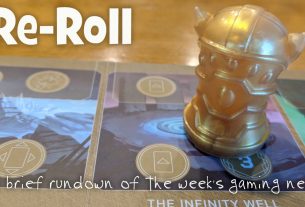 5 thoughts on “Indiegogo Tabletop Alert: ‘Monsters in the Elevator’”