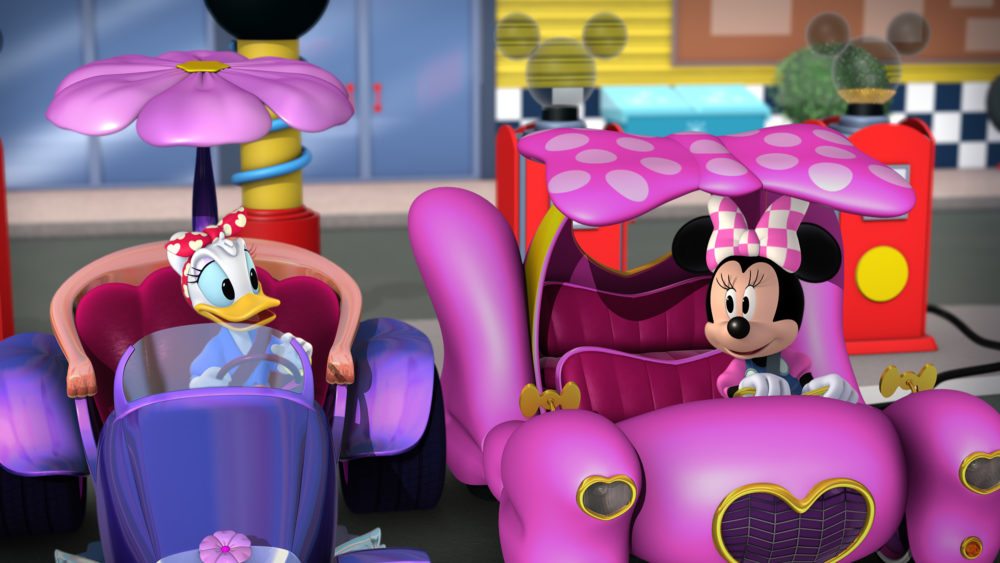 Mickey and the Roadster Racers is fun for boys and girls. We are getting a lot of buzz on both GeekMom and GeekDad about the new series. We learned some great facts from the show’s producers last week on Jamie Greene’s Great Big Beautiful Podcast.

Recently, my five-year-old daughter has gotten into collecting Matchbox diecast cars. There was a moment when we were at the market and she picked up a car she had not seen before and pleaded that she needed it. A moment later, a stranger approached to let us know he was so impressed that she wanted a car, not a “girl toy.” He went on to say that he works in transportation and how we need to see more women and girls embracing this as an interest. It is true that Ella didn’t really start out as a car, truck, or things-with-wheels fan. Now that she is collector we have paid more attention to  vehicle media that offer stories for both genders .

Cars play a starring role in Mickey and the Roadster Racers.  We were happy to see Minnie Mouse and Daisy had their own behind-the-wheel stories too. The duo gained the title “Happy Helpers” and promises viewers fun looks into how they speed into action to save Mickey and the gang.

Following up with GeekDad coverage from last month, I got a quick mini Q&A with the Mickey and the Roadster Racers producers, Rob LaDuca & Mark Seidenberg.

Here is what they had to say:

GeekMom: My five-year old girl Ella has been a big fan of Mickey Mouse Clubhouse since she was a toddler. Will there be viewer participation encouraging pre math and verbal skills in Racers as well?

Rob & Mark:  We love hearing that Ella is a Clubhouse fan! In Roadster, we don’t have a math curriculum and the characters don’t speak to camera. Instead, there are many social lessons about sportsmanship, teamwork, loyalty and friendship woven into each episode, demonstrated by Mickey and the gang on the racetrack. Also Minnie and Daisy, when they are not racing, own a business called the “Happy Helpers” where they lend a helping hand to meet people all around the world.

GM: How was it working with Jay Leno? Did the producers get to see his amazing car collection?

R&M: It is so great working with Jay Leno. He has over 300 cars in his collection and each car has a different story. We got a guided tour of the huge hangar where he keeps them all and that actually inspired the look of Mickey’s garage. At the end of the tour, we mentioned to Jay that we had a racing announcer in the series and he immediately did the Billy Beagle voice. He was so good that we offered him the role on the spot. It’s always fun when he comes to his record sessions because he brings a different car each time!

Mickey and the Roadster Racers premiered this past weekend to rave reviews. We will be watching Disney Junior for new episodes every Friday. As with all the great Disney shows, there are activities, games and more fun on the website.

Thank you to our friends at the Disney Channel for this mini interview. 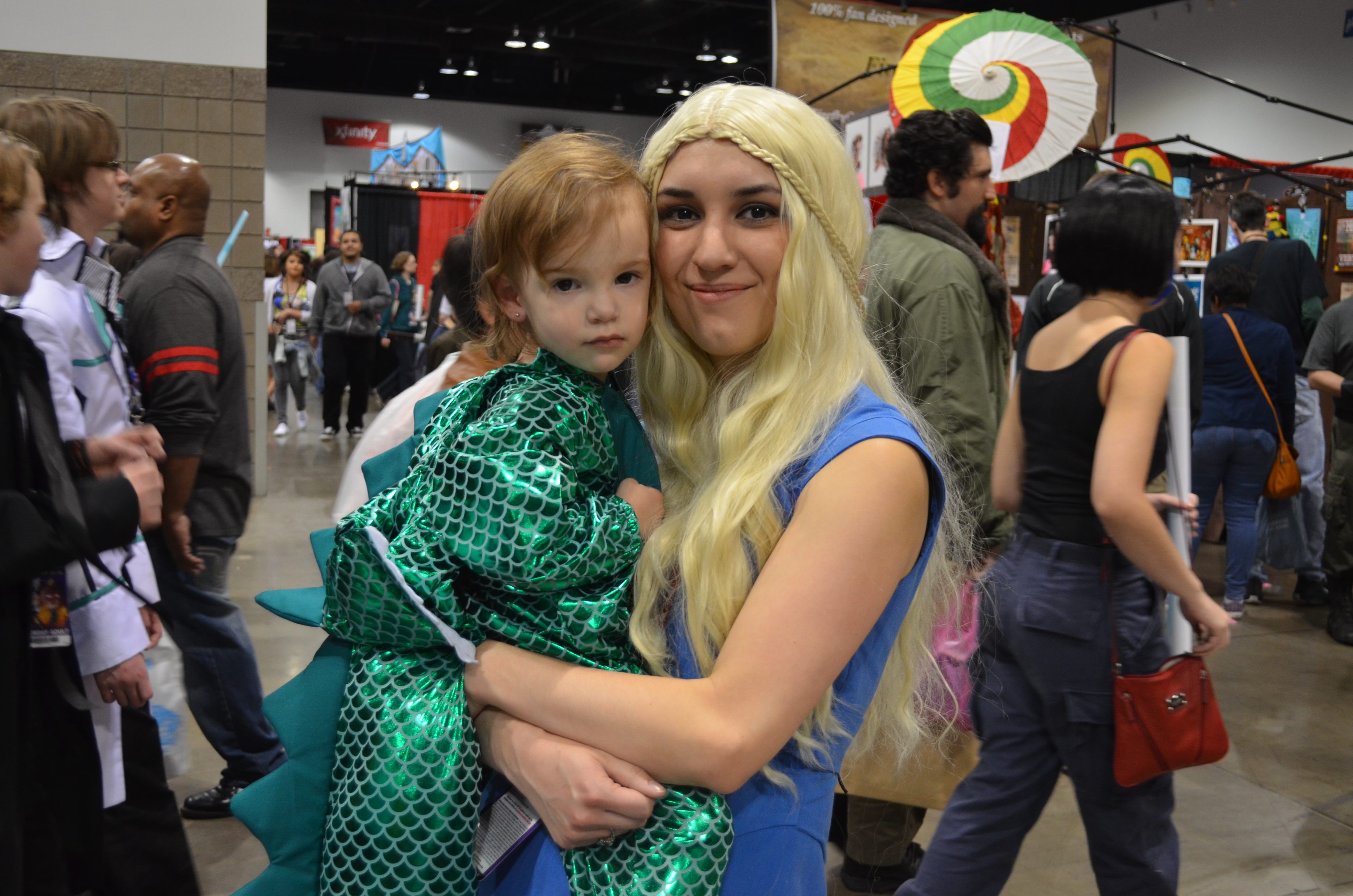 Personal Tales of Science on The Story Collider 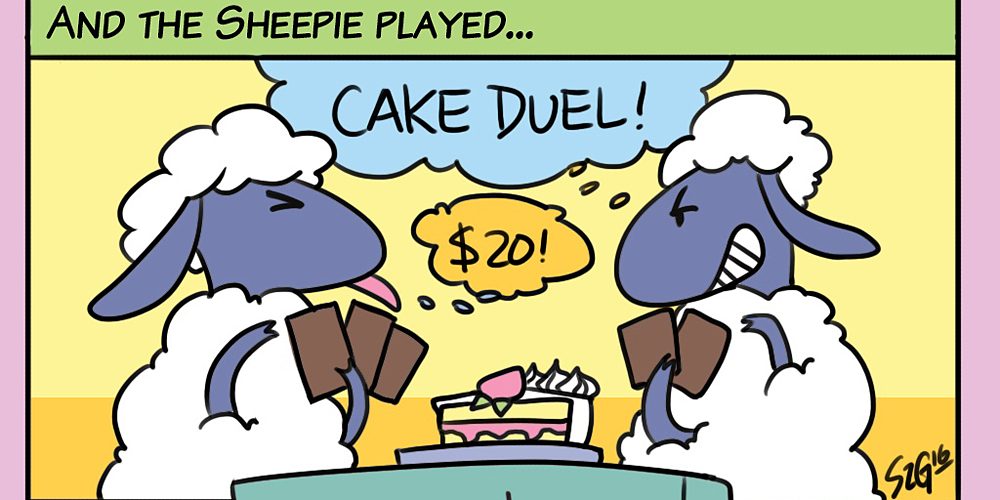