Roughly a year ago, I reviewed the tri-band ASUS RT-AC5300 and concluded that the capabilities a big, expensive router like this offered is probably overkill for most homes. Now I’m not so certain. I’ve been testing the competing Linksys Max-Stream EA9500, and I’m pretty sure I don’t want to go back to my old setup. A lot has changed around my house since that ASUS review, and now it turns out a $400 tri-band router that pumps out 5300 Mbps of combined Wi-Fi bandwidth isn’t overkill at all.

As I mentioned, this time last year I found the ASUS RT-AC5300 was a great performer, but it turned out to be more than I needed. My Apple Airport Extreme was doing just fine keeping up with the demands of game consoles, multiple Apple TVs, a slew of iPads, and my growing collection of “smart” gear.

But then, my Wi-Fi started becoming a liability. I moved my office from the basement to the upper floor. The new location is about as far from the router’s location as you can get, there’s a chimney running up a wall between the office and the router and the door is glass. Distance, concrete, and glass are all Wi-Fi killers. The kids each got iPhones last year as well and, being teenagers, they did unexpected things like watching streaming YouTube videos on their iPhone at the same time they were streaming Netflix on a TV. We also subscribed to an Apple Music family plan, adding constantly streaming music to multiple devices to the bandwidth load.

At times there 40 or more active devices on the network and a half dozen of them might be streaming 1080p video, simultaneously. With their friends over, that load would get even higher.

All the while, I’m working in my office in a job that requires a solid internet connection. Besides research and watching a lot of live-streamed press conferences, it can involve stuff like testing 4K displays—requiring a 4K video stream to do so. We seemed to have hit a Wi-Fi critical mass that resulted in lagging games, buffering video, dropped connections, and frustration.

I pressed a second Airport Extreme into service, locating the two routers a floor apart and hard wiring them with Ethernet. The result was better, but only moderately so. Our ISP plan is for 100 Mbps internet service (although it’s often considerably faster), but in my office 15 Mbps was the best I could manage.

Linksys Max-Stream EA9500 To the Rescue

In a timely move, Linksys offered up a Max-Stream EA9500 router to try out. This is a tri-band router, with a combined 5300 Mbps maximum throughput. It has eight adjustable antennas, MU-MIMO support, a dual-core CPU, USB ports, and eight Gigabit Ethernet ports. It’s huge and I don’t need all those ports, but the Max-Stream EA9500 can handle a ton of simultaneously connected devices, offers the bandwidth and streams to keep them all humming and the power to blast Wi-Fi across distance and through obstacles.

In testing with my iPhone 7 Plus, the Max-Stream EA9500 served up Wi-Fi speeds that practically doubled those of the Airport Extreme at close range, delivering 517 Mbps from 15 feet away. In my office—despite the challenges of distance and obstacles—the Max-Stream EA9500 is delivering 140 Mbps speeds. Even in the office, I am able to take full advantage of our ISP’s internet speed and then some.

During the time the Max-Stream EA9500 has been in use, video buffering has disappeared, game lag is a thing of the past, and there have been no dropped connections no matter how many devices get thrown at it. In the depths of the back yard, I can stream Apple Music or even FaceTime without problem.

Set-up and network management wasn’t quite as elegant as with the Airport Extreme, but the router has been solid and Linksys’ Smart Wi-Fi software offers a lot more detailed control, including media prioritization and a nice visual network map.

Why Not Go Mesh?

The big buzz-word wireless technology of the moment is mesh. As in mesh routers. For many households, a mesh system—like Luma or Google Wi-Fi—are a great solution. Check out this post by Anthony Karcz that shows how compelling a mesh solution can be.

However, mesh systems aren’t perfect. Some of the available bandwidth on the system is used to communicate between nodes, and that can spell slower connectivity when many devices connect. Ports for connecting peripherals and devices can be in short supply. And what make a mesh system a poor choice in my house is the need to have multiple access points, each plugged into an electrical outlet. To be effective, mesh systems (and Wi-Fi extenders for that matter) need to positioned strategically for continuous coverage—you can’t stick an access point in a Wi-Fi dead zone and expect it to magically fix it. You need a unit between the dead zone and a strong connection point, and, in my house, the electrical outlet locations don’t correspond with ideal access point locations.

What does work is a big, powerful router like the Max-Stream EA9500 that can blast a decent Wi-Fi signal to what were previously Wi-Fi dead zones.

So at the end of all this, I’m retreating a bit from my statement last year that a $400 router is probably overkill. It still may be for many households and mesh systems offer simple and relatively unobtrusive relief for others. And I certainly don’t need eight Ethernet ports. But with its whole-home, high-performance Wi-Fi, the Max-Stream EA9500 convinced me that there is still a case to be made for big, powerful, $400 routers.

Actually, at time of writing it was $325.99 on Amazon, so that helps to make the case a little more compelling.

‘When the Night Comes’ — An Inclusive, Fun, Supernatural Murder Mystery 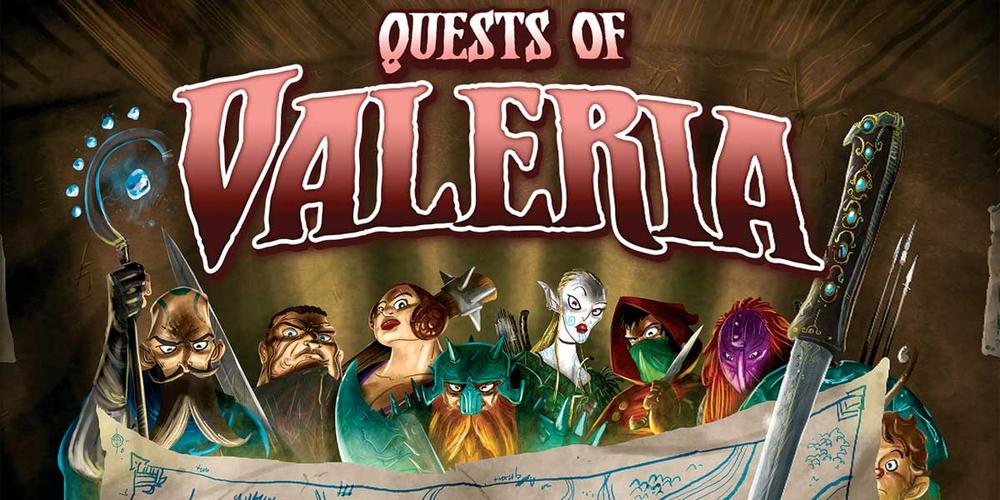 3 thoughts on “Linksys Max-Stream EA9500 Router: Turns Out That Power Is Useful”