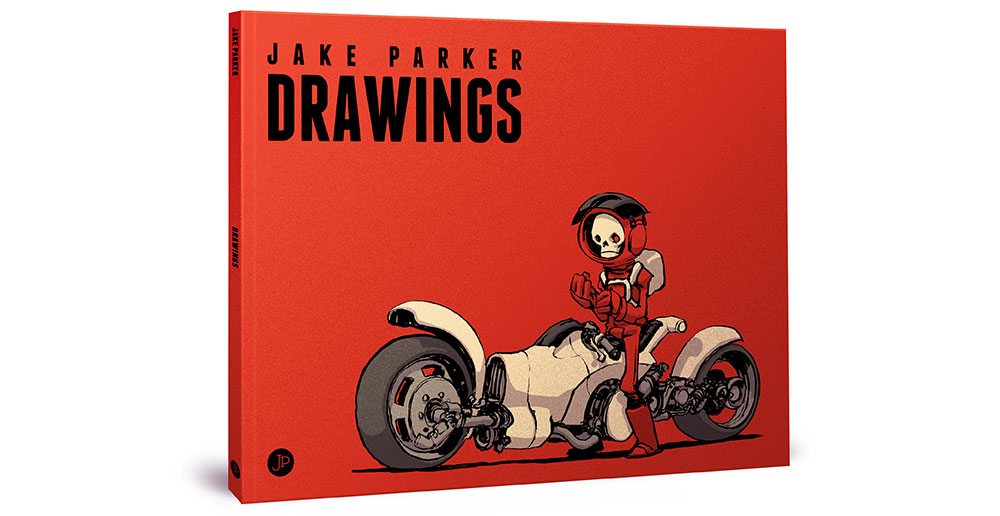 A few years ago, comic book artist Jake Parker ran a Kickstarter for Drawings, a printed collection of drawings from his sketchbooks. It was successful, and since then he has put together two more volumes, collecting some of his favorite drawings from the previous year, though the second and third volumes were just sold through his website rather funded on Kickstarter.

This year, he’s got a fourth volume, as well as an opportunity to purchase the first one, in case you missed it. 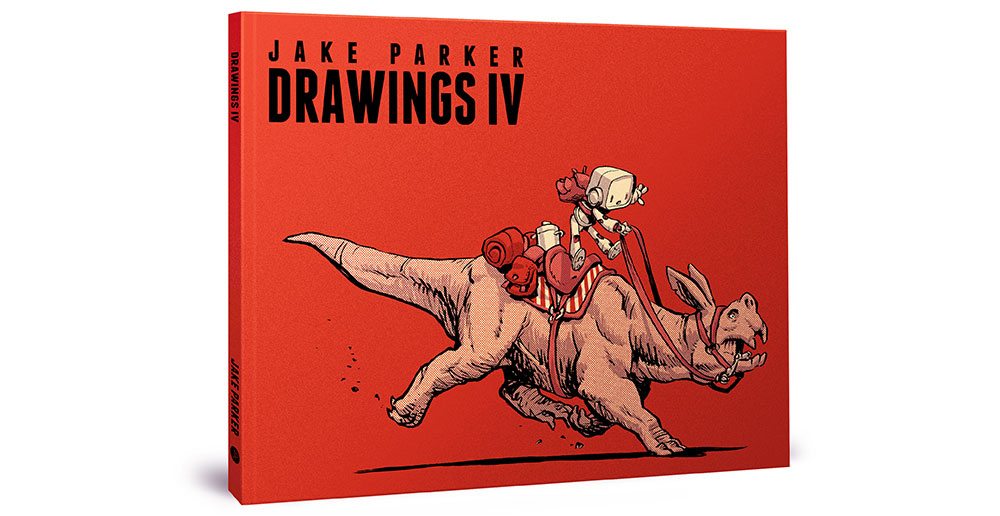 The new volume will include his month of Inktober cartoons featuring Little Bot, plus Disney-inspired robots, and more. I’ve got the first three volumes sitting on my shelf, and I love flipping through them. They’re not exactly comics, since they’re generally standalone images that aren’t trying to tell a story, but there are themes that carry through from drawing to drawing. If you like robots and flying machines and monsters, they’re really worth checking out.

Visit Jake Parker’s online shop to pre-order Volume I or Volume IV (and, while you’re at it, place an order for Volumes II and III as well). 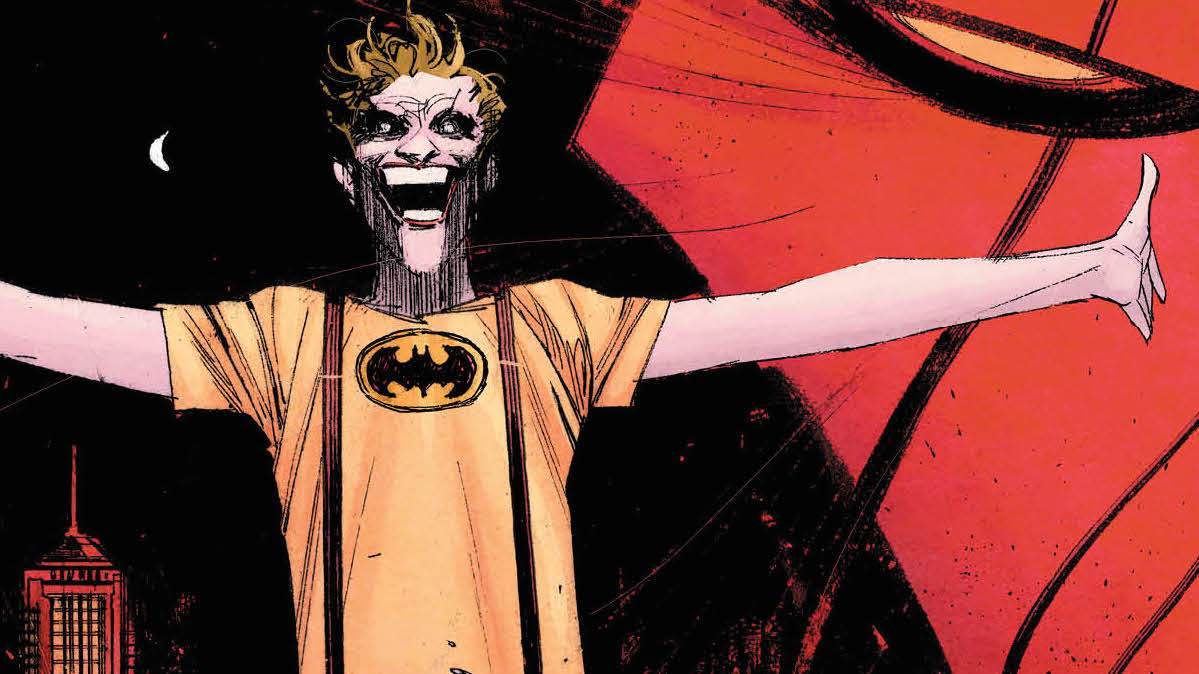