High in the trees of the forest, the race for the sacred flower is on!

Kiwetin is a light strategy game for 2-6 players, aged 7+. It’s simple to learn and quick to play. Players have to guide their chosen spirits from their nest, across the forest, in search of the sacred flower. The first spirit to reach the flower wins.

This is a “race to the finish game” with a difference. Each time you play the track is different, and it can even shift during the game. With engaging gameplay and a beautiful aesthetic, Kiwetin is looking for funding on Kickstarter right now. With an entry level of $35 Canadian, the campaign has a modest funding target, which has already been reached.

Note that I was sent a review prototype, and the final components of the game will vary. Most notably, I was only sent very rough 3D printed versions of the characters. The final figures are going to be molded plastic and should look infinitely more impressive.

The basic gameplay is very simple. (An early version of the rules is available here.)

First, you have to create your playing board. The board is essentially a ladder, from start to finish. Using the movement die (the D3) and starting from the nest, you roll the die, count that number of squares, and place a (randomly picked) action tile. You then roll again, place another action tile the corresponding number of spaces further on. Repeat until the action tiles have reached the nest at the other end of the track.

This gives a random board distribution for each game.

Some of the action tiles are standard board game operations, like move forward one tile, move backward one tile (also 2 tiles), or miss a turn. Others have instructions specific to Kiwetin.

Having made your board, you need to choose your playing piece. This is not a hat vs dog vs ship dilemma. Which piece you choose will affect how you play your game.

The key to winning the game is moving down the track the fastest. There are two stages to movement, and each of the spirits is subtly different in how it fares in each of the stages. The two stages are resolved consecutively on a given player’s turn.

The first stage is moving forward. In game terms, your spirit moves through the forest, hopping from branch to branch. The second stage is moving backward; the tiny forest spirits are at the whim of the forces of nature, and may be blown back if they can’t hang on to the branch they’ve landed on.

With that in mind, here are the three spirits you can choose.

Moving forward is carried out using the D3. You roll the die and add your spirit’s movement score. This gives a movement of 2-4 for Ki, 3-5 for We, and 4-6 for Tin. Once you’ve moved, you have to resolve the effects of any action tiles you landed on. If this moves you onto another space with a tile, you resolve that effect, and so on, with one proviso. Each tile can only be activated once per character per turn. This is important when a +1 and -1 square end up next to each other–to stop characters being stuck in an eternal loop!

After it has moved, your spirit must grab on to a branch and hope to save itself from the capricious whim of the winds. To do this you make a grabbing roll using the two D6. Roll the dice and compare the scores with the number of spaces your spirit has just moved (before any tile effects have been resolved).

If either die is equal to or greater than that number, you grab on. If not, you fall back the number of spaces equal to your spirit’s base movement (either 1, 2, or 3). Again, if your spirit lands on a space that has an action tile on it, you resolve that action and any subsequent actions you land on after that until your spirit finally comes to a rest. Remembering that tiles are only active once per player per round.

In simple terms, the further you moved forward, the more likely it is you’ll move back. One final note: if you roll a one (denoted by a red cross) for your grabbing roll, it overrides the other dice, and it is an automatic fail. If you roll snake-eyes (or perhaps sock puppet eyes, as they’re both crosses), you have to move back an additional space.

After that, your turn is over and play passes to the next player.

Until this point, the game is reliant on luck. Some light strategy is introduced in the form of Rune Cards. Each player is given three of these, which can be played at any time on any player. There are simple runes, that you can use to force players to miss a go or move back some spaces, and there are some more complicated ones. These are probably more interesting.

You can force opponents to come to your space (attract)–handy if somebody is streaking ahead. You can force opponents to switch places with you (switch). Even more handy. You can hook into your opponent’s square and swing up to them, and there are cards that enable you to reflect your action tile onto another player. Useful when you really don’t want to go back two spaces.

One interesting card, “Shuffle,” causes all the action tiles to be shuffled and reallocated, suddenly changing the board mid-game.

Nature is chaos, and mayhem will come to your game with the “Whirlwind” action tiles. The Whirlwind moves spirits around, from player to player. So you might have been nicely in the lead with We, only to end up with Tin, who was languishing at the back. If somebody plays an attract or hook card to the same place, suddenly everything can change again. It’s a fun element.

I haven’t actually played with the Whirlwind that much. My boys have been playing the unspecified rule that you have to argue bitterly about which spirit you’re going to be. (Lots of games seem to have this type of rule, though I can never find it written down anywhere.) Having fought hard for the right to play the spirit of their choice, the last thing the boys wanted was to have something a trifling as the game mechanic taking it away from them.  Who am I to argue?

Kiwetin has been a huge hit in our house. It’s fun and easy to learn. Best of all, it’s quick to play. My competitive eldest can cope FINE with not winning because another game (and hopefully victory) is only ten minutes away. You can sit down with the children and play half a dozen games of Kiwetin, no problem at all.

The game is portable too. I’ve been looking for a game that I can take around with me and play whilst we’re waiting for things like swimming lessons to start. There’s always bored children hanging around, and something quick and easy like Kiwetin will be perfect for alleviating boredom levels.

As the rules stand there is occasionally some confusion, but so far I’ve only seen the early version. Refinements are on their way. Some of the wording on the prototype Rune cards is ambiguous. I stress that this is for the prototype, and things are sure to be tightened up for the final version. Even as the cards stand, as long as you are consistent with your interpretations for all players, the games remain balanced.

The Kickstarter asking price is very fair. There are no stretch goals, but the game doesn’t need them. It’s a complete game in its own right. Kiwetin is a small but impressive beauty–a great game that is a perfect combination of style and substance. Be sure to check it out, here.

Disclosure: Thomas and the team sent me a prototype copy of the game in order to write this review. 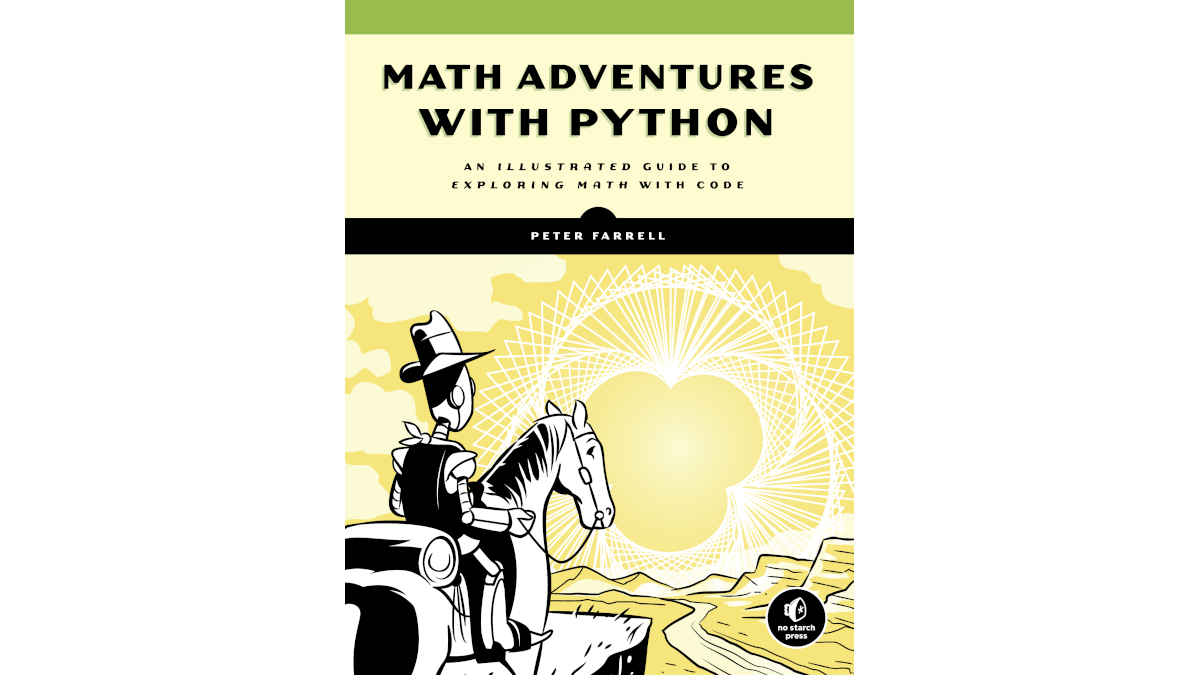 Go on Some ‘Math Adventures With Python’

Review: Quit Playing Bridge and Get to Trollhalla