When was the last time there was a science special in prime time on one of the major networks? It’s been long enough that you’re likely to pause before answering. But on Sunday, August 14 at 7:00 ET ABC will air the program “i.am.FIRST — Science is Rock and Roll” to promote STEM education and celebrate the 20th annual FIRST competition.

Kamen, who is also the show’s executive producer, says “As families across America are preparing to send their kids back to school,“i.am.FIRST – Science is Rock and Roll” will entertain as well as get viewers excited about robots and find out just how cool technology can be as the top robot teams face off in competition.” Set your DVRs now. 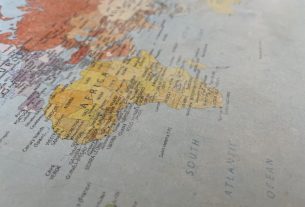 How To Memorize Maps