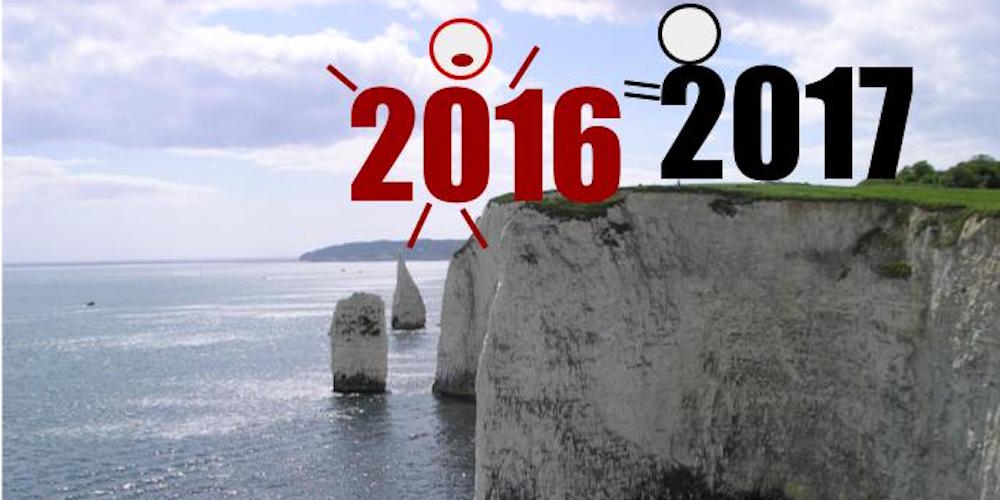 New Year’s Eve. So much pressure on making the passage of time into a memorable celebration. With that much pressure put on one particular second, how can it do anything but disappoint? There’s an evening full of anticipation, followed by a large group of people standing around counting backward as they watch an object fall down.

Until last year, my second favorite New Year’s Eve was the year my husband and I went to a friend’s wedding in Toledo, Ohio. The new year was rung in during the reception. The focus? The wedding party and the standard trappings of a wedding reception, including speeches, cake, and dancing. By taking the focus off time, the actual changing of the clock was just one of many moments.

And my favorite? For winter break during my senior year of college, my brother, dad, and I visited India. The commercialism of the whole season had worn me down, and my trip was the perfect antidote. There were no ads, no stores full of trees, decorations, and holiday sales. On Christmas day, I saw a man in a Santa costume, but instead of the signature boots he wore slippers. It was awesome. On December 31, we boarded a sleeper train heading from New Delhi to Bihar. I awoke at nine in the morning on the train, and my dad said, “Happy New Year.” Yep, the whole hoopla had passed by in my sleep. It was wonderful, and nothing has matched it. Because when you’re living with your parents, and you’re not allowed to go to “the party,” you forever feel like more fun is happening elsewhere. Like there’s some other party somewhere that is the perfect event to ring in the new year. And even if you’re having a decent time, you suspect it’s not as much fun as you could be having.

Add to that the fact that you’re an undiagnosed introvert, and no party will ever be as perfect as you’d like. Because the parties you do finally go to are filled with strangers with whom you’re expected to converse, act as if you’re far more interesting than you could ever aspire to be, hoping all the while that you won’t be found out to be so socially inept and awkward that you’ll not only embarrass yourself but everyone you’re with.

Then, of course, there’s the midnight kiss. As a teen, it’s too angsty to bear. You’re not supposed to date, and even if you did, it’s so cliché and cheesy that it makes it meaningless and non-romantic. But, of course, all you can think about is that everyone else your age has someone, that they’re not all celebrating the new year with their parents and family friends. So that is just one more way in which you don’t fit in, how you can be singled out as different and thus abnormal.

There was the year in St. Louis when my husband was either post-nights–or we were both ill–and we went to bed long before midnight.

Or the year we had a party, and my niece and nephew both vomited in bed.

Then again, there was the party I went to with my siblings and cousin in San Francisco the year my niece was born. I danced freely because I was around strangers whom I’d never see again and thus didn’t have to worry about the impression I left. That was fun.

There was the Y2K party at a state park when the eight of us got all dressed up and went to the party at the lodge, only to realize that if we’d spend the entire time just talking to one another, we may as well dance, play games, and hang out in our shared cabin.

So some have been good and some not so great. But one thing they have in common is the huge pressure there is on that one day–on that one party–to be epic. And that is, frankly, way too much pressure for one party to bear.

When the kids were young, we started hosting kid-friendly parties. We’d show movies in the basement (the Toy Story trilogy one year, the Shreks another), and grownups would gather on the first floor. It was lots of work, but with the right mix of friends, and plenty of food and drinks, everyone seemed to enjoy themselves.

Then it ended. I can’t remember why; maybe because once we’re expected to do something it makes it less fun, because of that very pressure that plagues every New Year’s Eve.

Then last year, we hosted a murder mystery party. Again, lots of work, but it was great. Folks had fun escaping into characters, getting into their roles in full costume. I think by having something to focus on besides the mere passage of time, the party was allowed to stand out on its own merit.

In fact, it was so fun that we were all set to do it again this year. And then football happened. A college bowl game, in which our team will be playing, was scheduled for 7 PM December 31. Argh. So the invitation we had sent out had to be redacted. Because a murder mystery loses much of its charm if interrupted by suspects escaping to the basement to check the score.

So now we’ll be hosting a game-watching party. Which totally doesn’t appeal to half the guests (and one host, who is way sported out). But I’m going to focus on the fact that I’ll be able to wear a sweatshirt instead of having to get dressed up and wear uncomfortable heels. It’s a much smaller crowd (pretty much just family), and most folks likely won’t stick around to ring in the new year anyhow.

But maybe that’s the kind of low-key celebration I need this year, so that next year I’m ready to go big again. 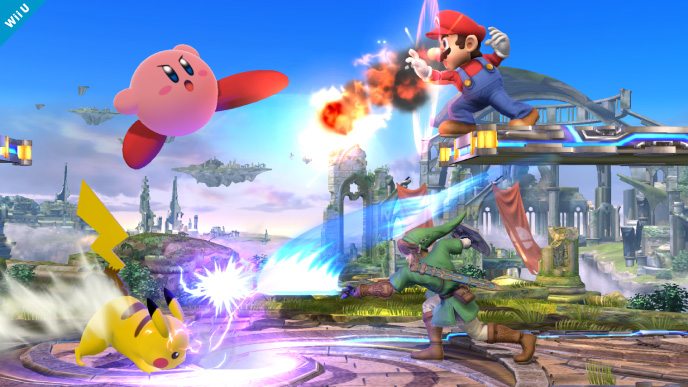 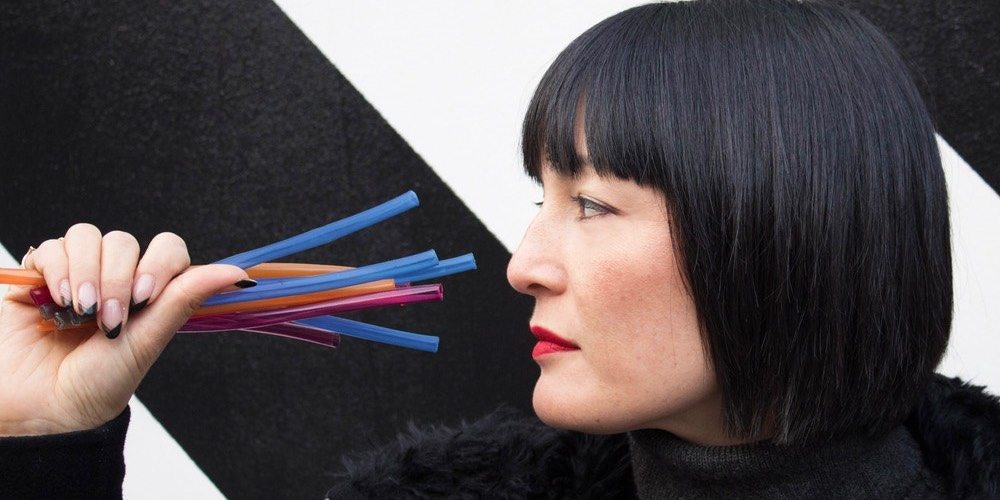