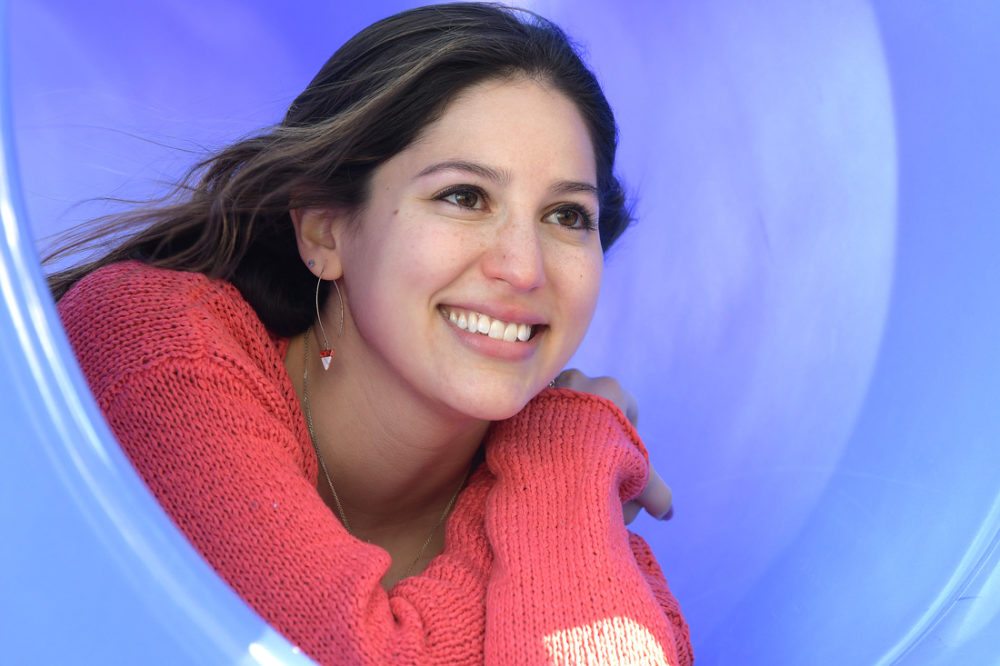 Erica says the album “was created out of a deep love for music and children with the songs serving as anthems to inspire learning and positive behaviors.” The album is available for free on www.ericarabner.com, SoundCloud, and BandCamp, (Spotify and iTunes to follow in early December).

Prior to discovering her passion for songwriting, Erica conducted formative research for Sesame Street and Daniel Tiger’s Neighborhood.  She designed research protocols to test engagement and effectiveness in delivering curriculum goals and tested shows with preschoolers, translating her findings to inform and improve writing and production. During her time at Sesame Workshop, the company launched Sesame Studios, a YouTube channel for original content. After writing the “Thanksgiving Song,” for Sesame Studios this summer, Erica decided to pursue music full-time.

Erica drew on her research skills as she wrote music for PB & JAMS.  She interviewed parents and educators for ideas, tested songs with kids, requested feedback along the way, and incorporated those voices at every juncture.  She’s excited to continue to write songs that support kids and families. She is currently recording an acoustic version of the album: Bread & Butter. 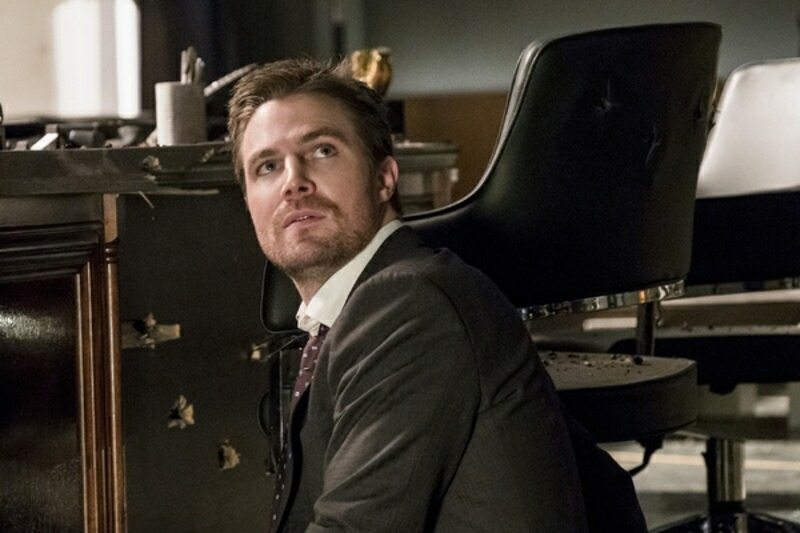 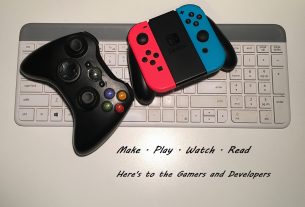 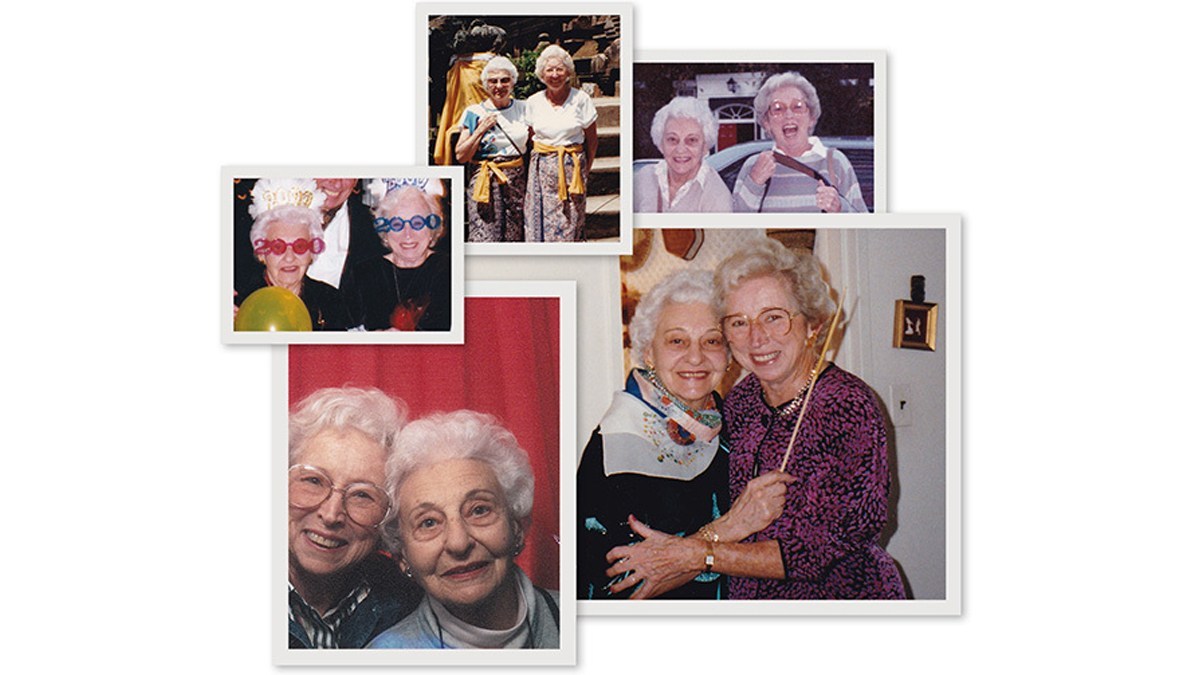