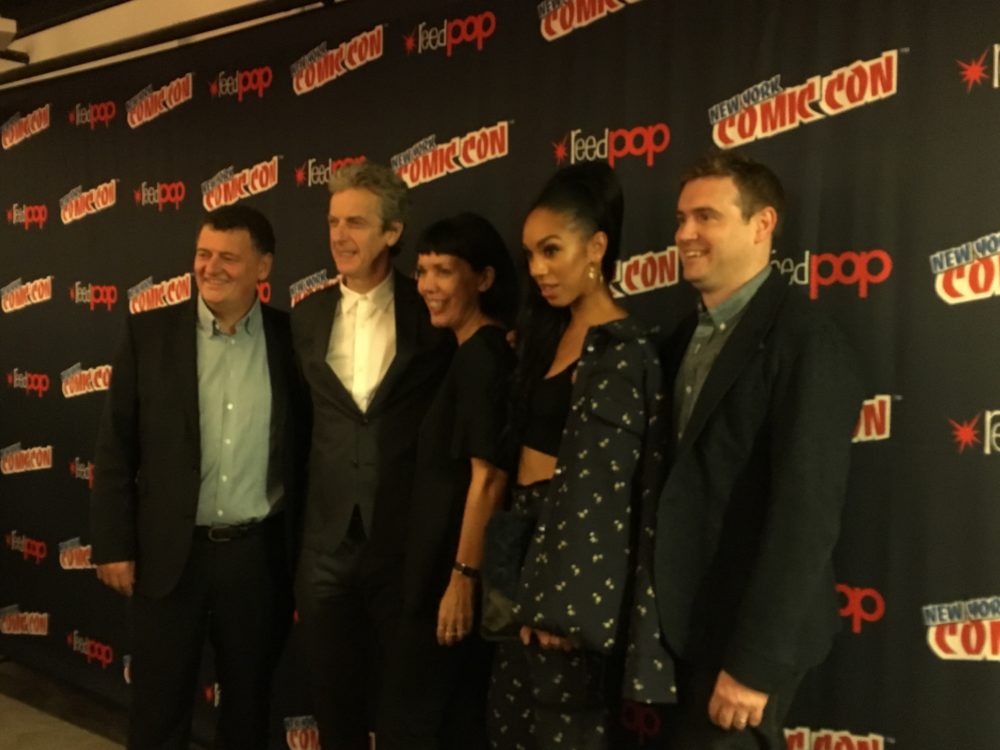 Whovians love The Doctor. They love bringing their children into the Whovian fold. They love how the show inspired them as kids and how it continues to inspire new generations. As children inspired by Doctor Who, they want to inspire and include their own children. This means that fans want to know that the cast and writers love the show in the same way. The amazing thing about Peter Capaldi, Pearl Mackie, Brian Minchin, and Steven Moffat is that they not only love the show as much as the fans, they recognize the responsibility they have to inspire young people and feel their roles in the show are a privilege.

Children remain an important demographic for Doctor Who. The original children for whom the show was intended, however, have now grown up and are bringing their own children into this world. Therefore, the show must fully engage this multigenerational demographic. Mr. Capaldi noted, “it’s one of the particular challenges of Doctor Who. I think there’s no other show that has an audience of this constituency and age range. You always have to remember when you’re doing a scene that you’re not just entertaining some hipsters or some old people. You also have to entertain 6-year-olds, 7-year-olds. So you have to juggle all these balls. Sometimes you might find yourself doing something that’s a little bit kiddie. Then you think, no, that’s right. It should be kiddie. Because that’s who watches the show as well as all those other people.” Since Mr. Capaldi was a fan of the show as a child himself, and his earnestness emanates a sense of joyful duty to engage young people.

This ability to engage and inspire children means that all members of the Whovian family recognize the weight of their responsibility to their youngest fans. Mr. Capaldi, Ms. Mackie, and Mr. Moffat all discussed the ways in which Doctor Who is partly responsible for inspiring intellectual curiosity and scientific inquiry. When asked about the importance of representing science to inspire children, Mr. Capaldi, after thinking for a moment, responded,

I grew up watching the show, I never saw it as a science fiction show. To me, it was always more of a magical, almost like fairy tale kind of thing. So the science in it, I never expected it to be accurate. I never expected it to teach me anything about science because it was so bananas in the first place. I mean you can move through time and space. But I think there is a responsibility to make kids interested in science. So I think that we try to do that. You know The Doctor loves science. When I was in school, you couldn’t do arts and science. This was something that happened in the 18th century. There was a separation. The creative was broken down into little bits. What was Leonardo Da Vinci? He was an artist and a scientist. He was something else. We have another name for that. So I was keen to try and develop a Doctor who could be a Bohemian and an Artist and also be a Scientist. That an interest in the world and the cosmos comes from the same place as the desire to create.

This worldview is one adds a well-rounded depth to the 12th Doctor. Mr. Capaldi’s Doctor sees the world in a non-binary way, giving his representation one that is accessible to all children, be they science-, math-, art-, or music-oriented. Science fiction doesn’t always include all types of interests, thus making this representation of The Doctor so important. The conscious creation of the artist-scientist character can break stereotypes, making more children feel accepted in the world of science.

Women and young girls view the traditionally female companions in Doctor Who as their surrogates. This means that in a world increasingly asking for meaningful representation, Ms. Mackie’s Bill is significant when viewed through the lens of empowering little girls. When asked about the way the representations of the companions impact a gendered ideal of science, she responded,

I’d say with Clara, she knew a lot. I would say that hopefully that’s been an advantageous portrayal, opening it up to more young girls because that’s something we need to do in this world. I think with Bill, she’s not very scientific, but she’s very smart. It’s not like she knows a lot about the world she’s going into but she loves sci-fi. I think [that], in turn, will help to open the world of science up to young girls of color as well, which I think is really important.

Ms. Mackie’s response parallels Mr. Capaldi’s. Often, media and fiction represent science as an exclusive club only for those white males with the left type of brain and a desire to do well in school. The stereotype leaves out children whose innate curiosity or interests may align with science, making them feel left out of that world. Bill’s personality, from Ms. Mackie’s comments, will parallel The Doctor in this regard. She may not be scientific, but her intelligence and her love of science fiction engage children in this hybrid artistic-scientific world. Many geekling girls, particularly the geekling girls of color, look to these shows to find themselves on the screen. This means that, for them, these characters matter. However, it’s obvious, also, that these characters matter to the people portraying them.

Even the showrunners and writers recognize the importance of inspiring children. At one point, Mr. Moffat held up his iPhone and said, “That’s the Hadron Collider and a little plastic TARDIS with it. The reason I could get in there and the reason we could have that day trip was because all the scientists are massive Doctor Who fans, so while the science of Doctor Who is, of course, fiction, [it] inspires them to want to be scientists.” Doctor Who may not be the science show that its original creator intended, but it does inspire science. This inspiration and recognizing this inspiration’s importance matter.

Children need to be inspired, but more than that they need to be included. Many of the non-socio-normative kids gravitate to Doctor Who. Somehow, they feel a connection to his character. This connection matters, especially to the children who feel left out and feel excluded. Both Mr. Capaldi and Mr. Moffat understand the importance of this connection. When asked about how The Doctor would respond to those kids outside the mainstream who feel left out, they became particularly animated. Mr Capaldi paused and then, very earnestly answered. Mr. Moffat very obviously felt a sense of connection to the question. As Mr. Capaldi began to speak, Mr. Moffat also jumped in and they both clearly felt that this was a question of personal significance and importance.

Moffat: The Doctor is one of those kids. I mean, that’s why he stole a TARDIS and ran away.

Capaldi: That’s the wonderful thing, you see. You’re able to make connections. I see the kids. I can see them when they come in and talk to us. I can tell right away the kids who have issues or are having a tough time. It’s a great privileged position to be in to see that the show gives them something to feel is theirs. It is theirs. That’s what–you know–well, that’s what Stephen was, I certainly wasn’t. (jokingly) Doctor Who is made by people who love it. And by virtue of the fact that we love it, that we were often alone on the playground for a while with our thoughts, but we were happy. We ended up here at Madison Square Garden.

Doctor Who does inspire. Inclusion does matter. A television show can be important. As the interview wrapped up, Mr. Moffat interjected one last comment over the hubbub, saying, “I was the lonely school child, and Doctor Who was my salvation.” 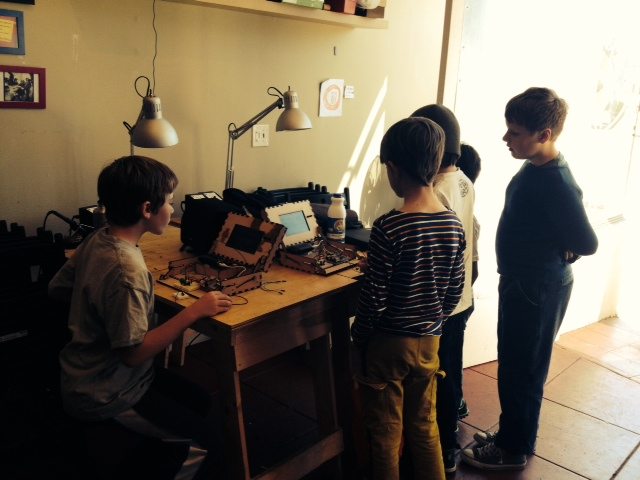 Fund This! Piper: A Minecraft Toolbox for Budding Engineers 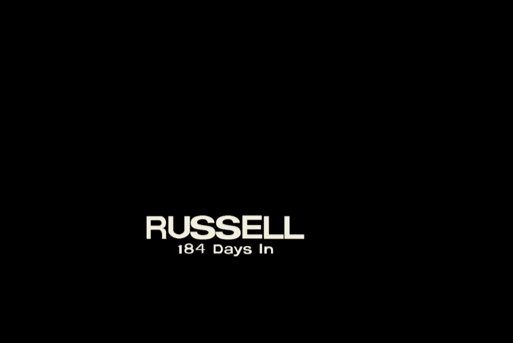