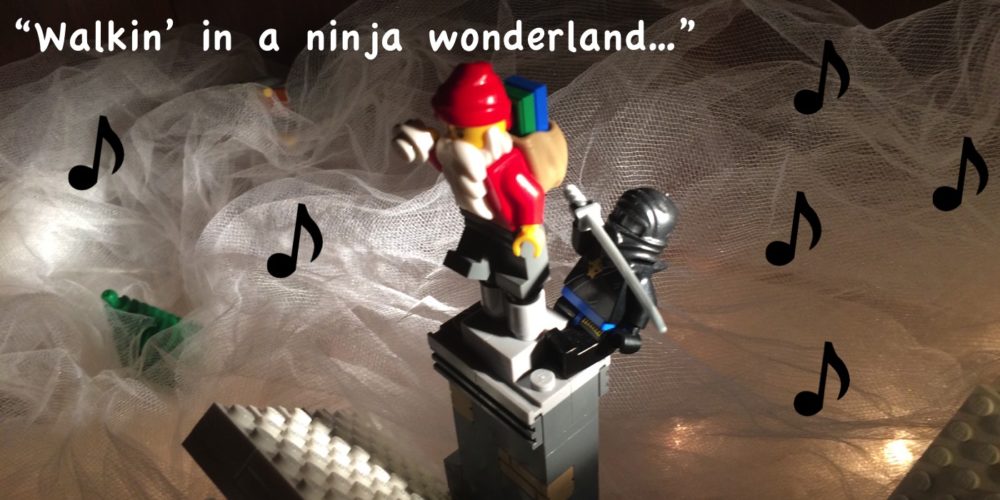 Sibling music students of mine recently sang to me their hilarious parody about how they hate Christmas shopping with their mom–to the tune of “Jingle Bells.” They wrote it, you guessed it, while waiting around at the mall while their mom was Christmas shopping. What a creative way to stave off boredom. Why not try it with your own children?

Yes, you can write a song. Your kids can write songs. Everyone can be a songwriter! It’s fun, creative, and can be festive as well when you write parodies to holiday classic songs. Just like fan fiction is a wonderful tool for gaining confidence and skills as a creative writer, parody songwriting is an easy (and funny) way to jump into songwriting. I wrote a previous post, Geek-twisting Holiday Songs, with some amusing examples. This year, you try it! Here’s my step-by-step guide:

Step 1: Choose a fandom. What books, games, movie, or show is your child into right now? Who is their favorite character?
Step 2: Have them write a list of everything that defines that character from looks to attitude to quotes, etc.
Step 3: Pick a holiday song they already know. The chorus to “Jingle Bells” is a good first one because it’s repetitive and short. “The 12 Days of Christmas” is another winner because it really is just writing a list. “Silent Night” works well because mixing slow and pretty music to silly lyrics is always funny. “Auld Lang Syne” is perfect because no one knows/cares about the original lyrics anyway.
Step 4: Have the original lyrics and the character list side by side. Start sticking in and replacing the original lyrics with items about the fandom character. Edit by counting syllables and making rhymes.
Step 5: Sing it together! Sing it for the rest of the family! Sing it every year!

Want an example? Let’s say I’m into pirates (ah-hem). Here’s a verse of “Deck the Halls” as a pirate song:

Check this one out: “The Twelve Days of Wizarding Christmas.” Now get creative and silly with your kids and write a geeky holiday parody. 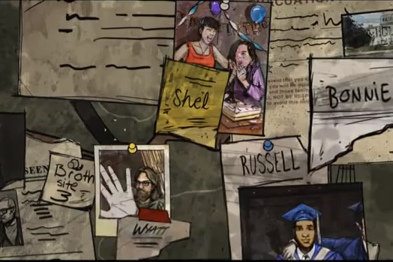 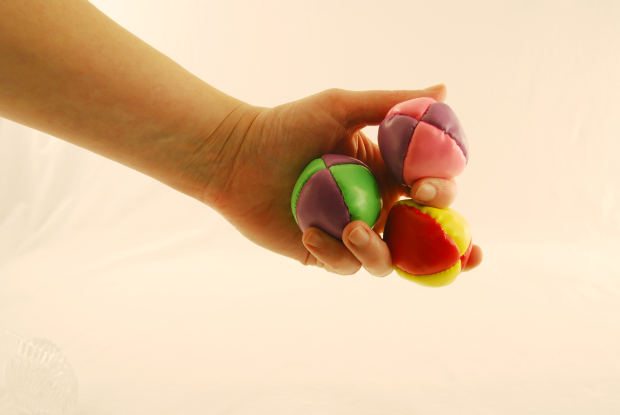 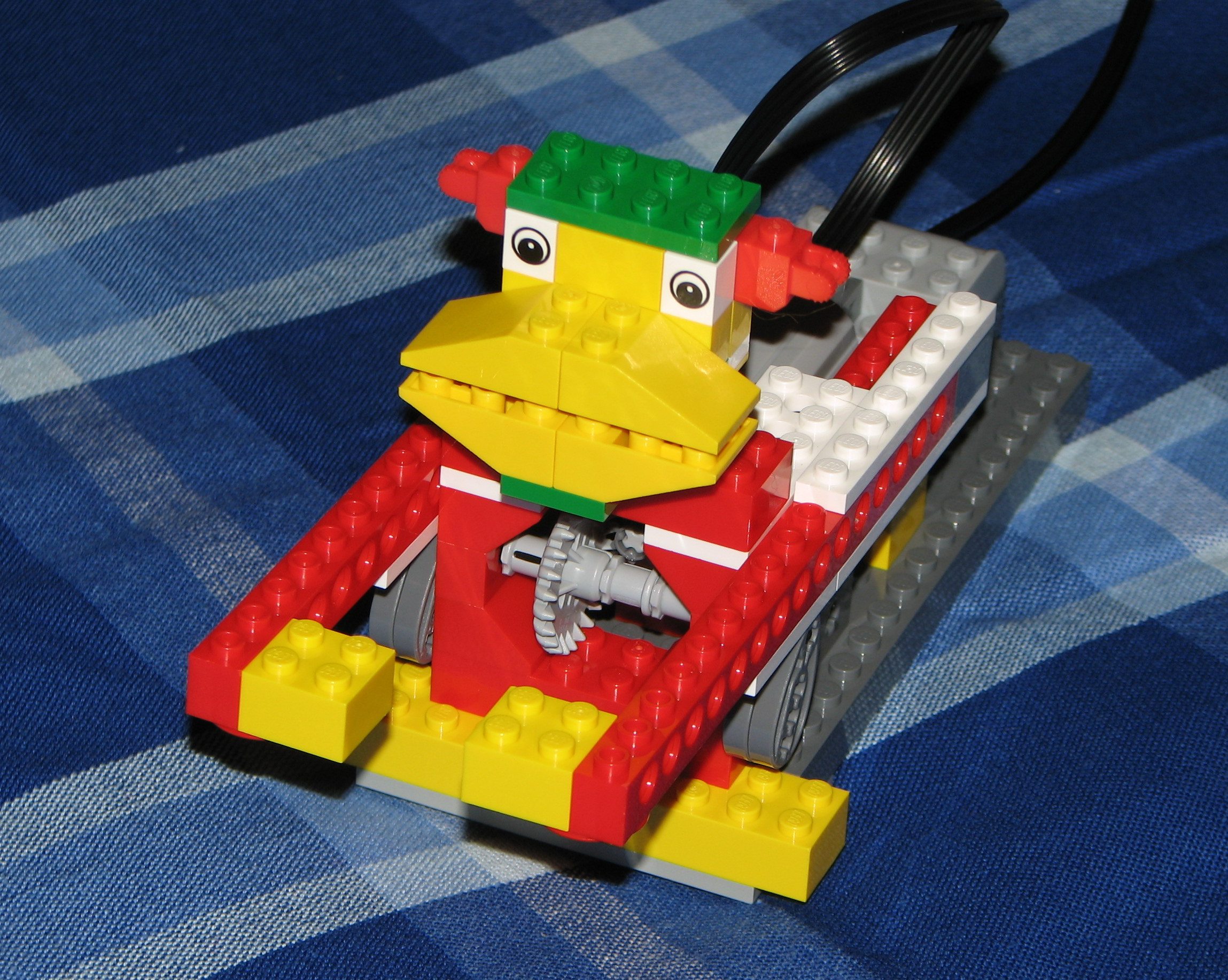