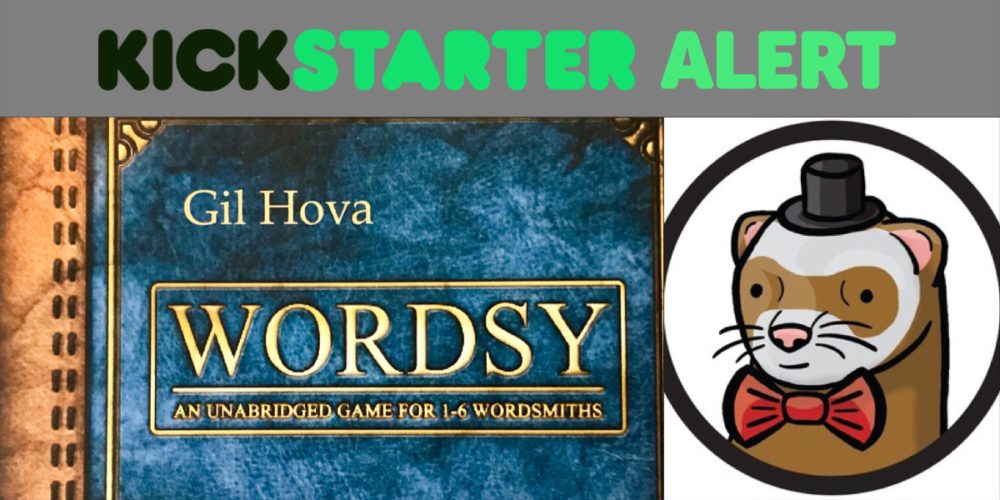 If you’re at all a fan of word games like Scrabble or Boggle, you need to checkout Wordsy, from Formal Ferret games, live now on Kickstarter.

The game begins by laying out the 4 point-value cards followed by four columns of 2 letter cards from the top of the letter deck. Players must use the visible tableau of 8 letters to build a word that scores the most points. The catch – and the hook that makes this particular game so fun – is that players can use any word that contains the visible letters. Only letters on the tableau score any points, but the word can contain any number of extra letters.

Once the first player writes down his or her word, they flip the sand timer and the remaining players have 30 seconds to complete their own words. Players then score the total value of their letters and write down scores in order. Given that each column of two letters carries point values from 2 to 5 points, there’s a total possible score (without bonuses) of 28.

After 7 rounds, players discard their two lowest scores, add up the total from the remaining five words, and add in any bonuses. Highest score wins.

After several plays through the game, this is going to be one I get to the table as often as possible. It’s quick, anyone can play, and the myriad letter recombinations mean near-infinite replayability. It’s definitely worth your time to check out Wordsy on Kickstarter now. 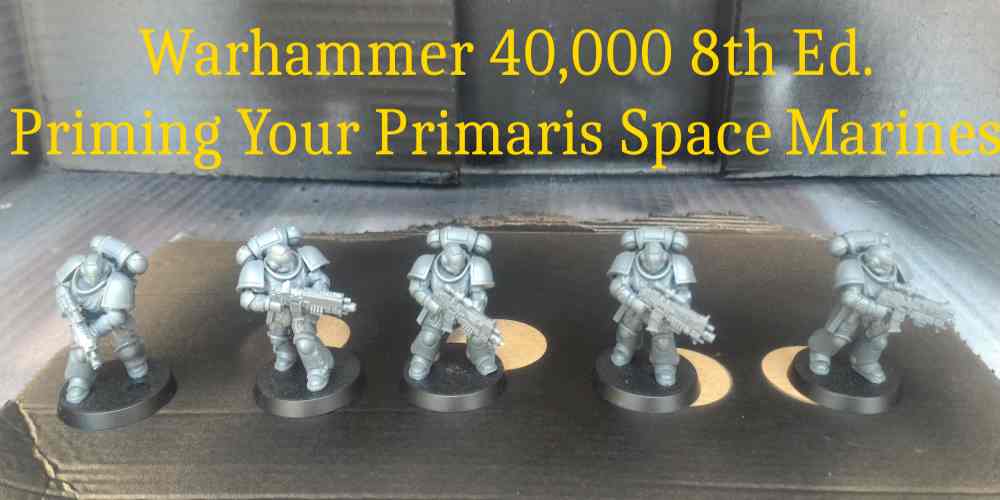