A recurring challenge in RPGs is introducing key concepts to players without overwhelming them.

In complex worlds, such as Dungeons and Dragons or Pathfinder, anything might be possible, but the endless possibilities come with countless rules and mechanics. Players can be overwhelmed before they finish creating a character, much less tackle the complex dice and adventure mechanics.

Triniton, from the brilliant mind of Christian Ahlin, is the perfectly intro to tabletop RPGs and the realm of fantasy roleplaying.

The challenges to beginning a gaming group are too numerous to be tackled with one-off solutions. A game needs many things to function. Getting all the pieces together is step one. Then the gaming group needs to tackle any other challenges together. Triniton has solutions for every step of the way, and walks the gamer through establishing a strong game group. The factors addressed by Triniton include:

Once your group is sitting down to play Triniton, setup is quick and painless. Instead of painfully complex character creations, Triniton‘s characters are quickly drawn up. new characters don’t have complex stats, feats, or spell books. Instead, characters have a few open-ended options, empowering players to dive in without being bogged down with too many restrictions.

There are four ready-made characters. Kin, Rio, Rivvian, and Kelmet. They are simple but powerful characters, each capable of great feats, if the player is daring enough to try. If your player would rather bring in characters from other games, that works, too. For players completely new to RPGs, though, I’d stick to the ready-made characters. Using this default method, you can hand a player a pre-made character and a single die.

Wait, what? One die? What about the epic D20 system, or the satisfying pile of dice I get to role in Shadowrun?

In Triniton, the mechanics are simple on purpose. Players can find great challenges and conquer herculean odds with just one die. Leave the piles of dice in their case, and keep it simple. Remember, this is for new players, or folks who don’t like spending hours on a single combat. The core mechanic is simple. Roll one die. A roll of 1-3 is a fail, and a 4-6 is a success, with varying degrees. If something is especially difficult, the DM can have the player roll multiple successes. If a team is working together, they all roll their die, and so long as one success is reached, the group succeeds.

World building is also taken care of, saving new DMs hours of headache, because the only rule book is also a pre-made adventure! In Triniton, the world of Arbes revolves around an ancient mystery. Players must work with (or against) the various factions, beasts, and critters of Arbes to neutralize an ancient threat. Arbes is in danger from unknown forces, and the very planet is shaking to its core. Players must be the points of light in the darkness looming over this peaceful world.

In Arbes, players will find various crystals. But determining what they are for is part of the challenge. Each crystal holds a unique power, and each affects the world of Arbes in its own way. Careful, though — crystals in the wrong hands can sew corruption as quickly as salvation.

The players won’t be alone in their adventures, thankfully. In the Capital, they will find ready allies in the Rulers. These two elected officials are responsible for protecting all of Arbes. Life in the Capital is a wonderful ideal of what life can be when diversity and compassion are embraced over all else. Positive race relations, alternative lifestyles, and homosexual/women’s rights aren’t goals, nor are they celebrated: they are the assumption, the norm. A better example is rarely found in the real world. Of course, this also drives players to save this world as earthquakes shake the world.

The idyllic world is further reinforced by novel and peaceful solutions to problems every other world struggles with. For example, there has never been an energy crisis, and never will be. The adorable Mullips are the primary source of oil. As they eat all decomposing matter in their path, they stool a ready supply of oil. Farming these hug-able leafy critters is an easy source of power in all quarters.

The denizens of Arbes are also rarely surprised by foul weather, thanks to the Tellers, adorable critters which change form based on upcoming weather. Pictured here are the water-ready and snow-ready forms. The water-ready form has little pillows that help it float, while the snow-ready form is furry and cold resistant.

In Arbes, it seems like there’s peace in all quarters. In that case, what’s the problem? Players must explore the far corners of Arbes to discover the whole truth. No faction in Arbes knows the whole truth. Only by seeking out the ruins of previous civilizations, understanding the mysterious past of the planet, and hearing small snippets of the whole truth from each of the factions, can players solve the mystery of Arbes.

In the end, players must use all of their deductive reasoning, the powers of the various crystals, their alliances across Arbes, and the lessons learned from the ancient past to discover how to save Arbes, and the worlds beyond.

The final mechanic focuses on the special card games. Featuring a special Triniton deck (but playable with a regular deck of cards, if desired), these card games add a real-life problem-solving element to the challenges players must face. This is another great example of players getting a great game session experience without rolling dozens of dice to resolve a single encounter.

With Triniton, there is little challenge in introducing players to tabletop roleplaying games. Head over to their website to order the game, and be sure to enter the early bird giveaway below! 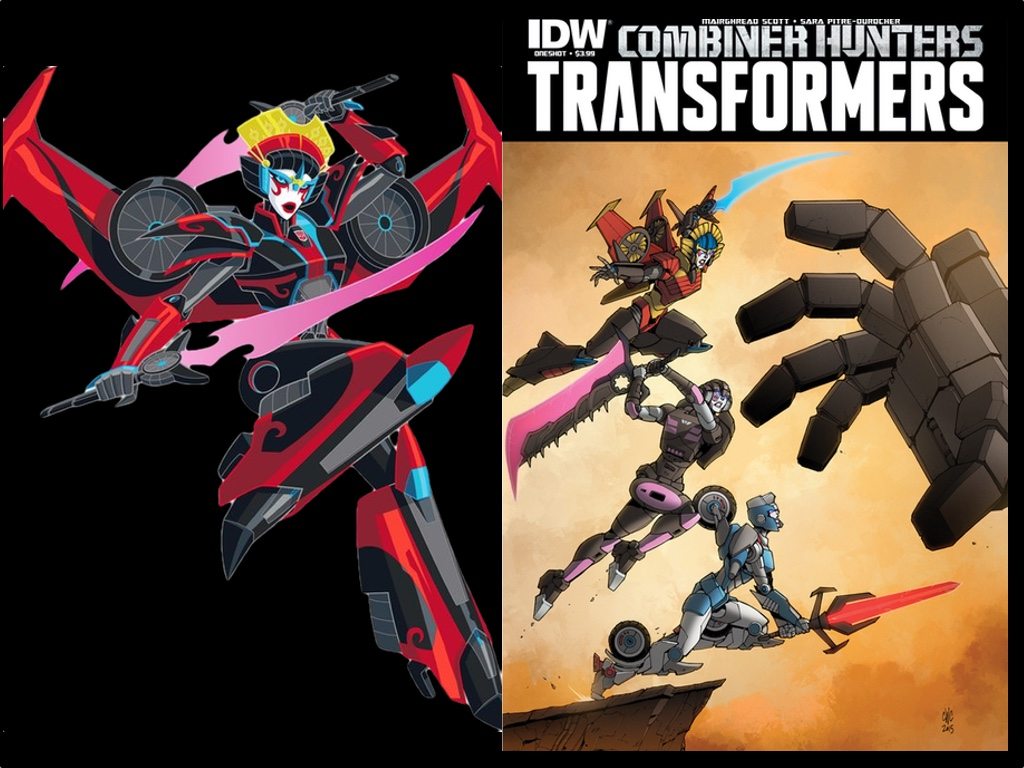 Gustafer Yellowgold Books a New Trip From the Sun 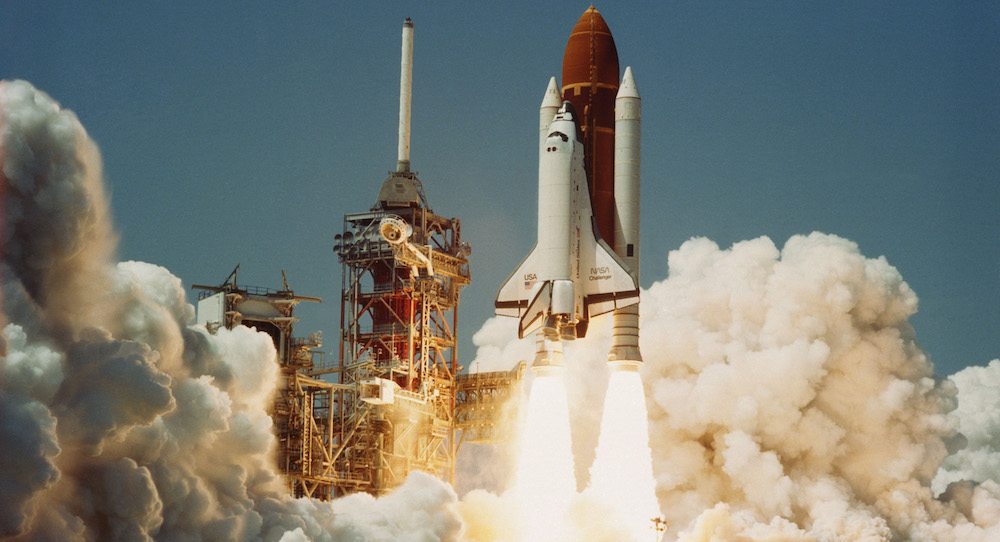