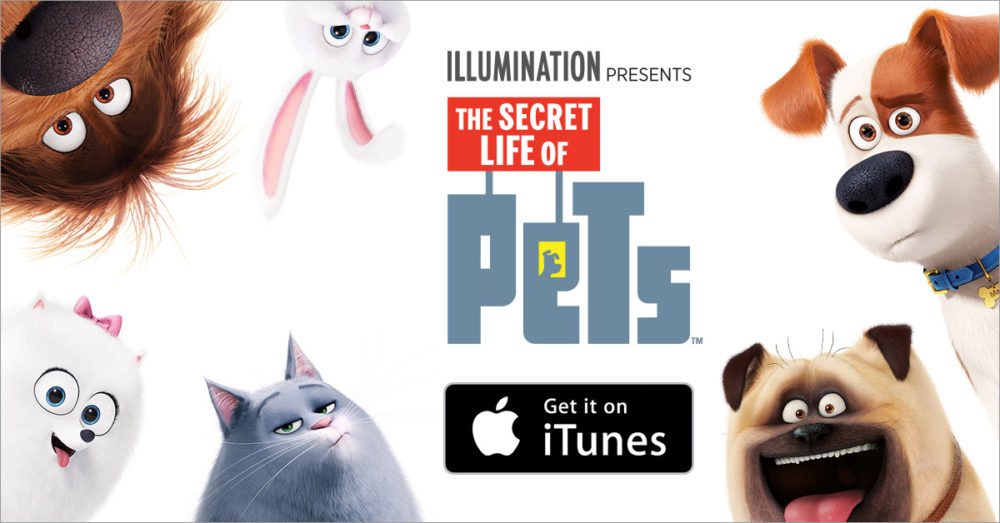 This is a sponsored post written in partnership with Universal Pictures Home Entertainment.

I have wondered, now and then, what sort of mischief my cats get into when nobody’s home. Fortunately, my cats are… not overly blessed with brains, to be kind. With the exception of occasionally finding pawprints on the kitchen counter if we’ve been careless enough to leave certain things on the counter or in the sink, there’s been little to no evidence they do much besides sleep and occasionally run around the house for no apparent reason. You know: normal cat stuff.

The Secret Life of Pets, which was in theaters this past summer, provides a very funny and well-made answer to that question: What do your pets do when you’re not home? It’s a movie that works on several levels, including tons of kids’ humor, occasionally related to dogs smelling each other’s posteriors, but also lines only adults are likely to get – including a reference to the classic comedy Some Like It Hot.

Today, The Secret Life of Pets makes its Digital HD debut. You can download your copy today from iTunes (or Google Play, Amazon Video, and more). It’s a great family film to watch over the Thanksgiving holiday. And, since it’s Digital HD, you can let your kids watch it on an tablet while you put something possibly less kid-appropriate on the television.

The download of the movie also comes with three hilarious mini-movies: the all-new Norman Television and Weenie, in addition to the short that ran with it in theaters, Mower Minions. Check out a clip from Mower Minions below: 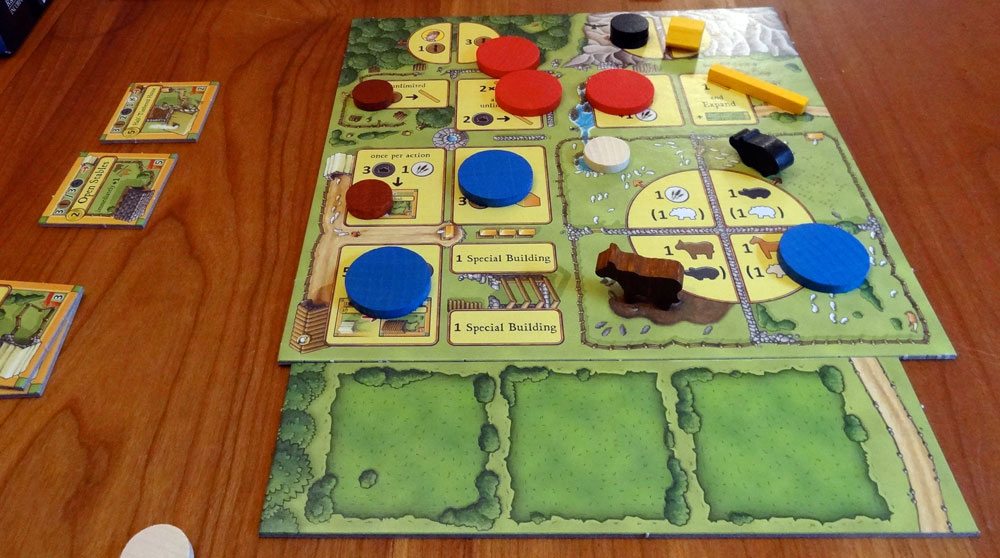 Table for Two: Agricola: All Creatures Big and Small