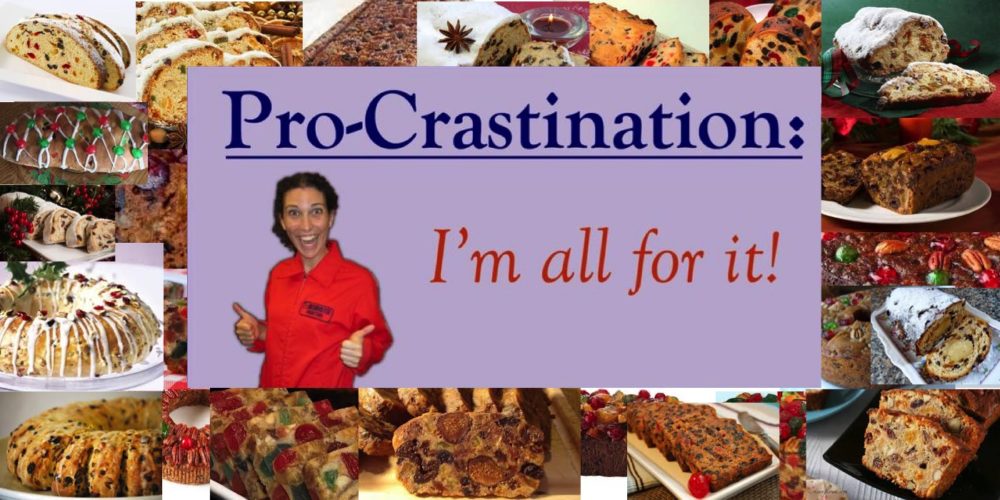 For the first time, I tackled a holiday tradition: making a fruitcake. My family never made fruitcakes, so all I knew was that they were some dense thing that keeps forever and is the butt of jokes. However, I have been leading gluten-free cooking classes and have one coming up on holiday desserts. As I perused my cookbooks (and Pinterest), I kept coming across fruitcake recipes and realized it was time. Fruitcake lends itself perfectly to gluten-free baking because the aim is for something heavy. This was the year to make one! I made two and they both came out delicious. One is a fruitcake muffin, and the other is stollen, a German version of the fruitcake. Now take a few minutes off your “to-do” list and enjoy these silly and/or informative items for this month’s Procrastination Destination:

Here’s a sweet love song about baking a fruitcake: “If I had a suitcase, I’d fill it up with fruitcake…”

Fruitcake is just cake but with more nuts and fruits than flour, so it’s pretty dense. The earliest written record of fruitcakes is from Rome, using pomegranate seeds and barley mash. Spreading throughout Europe and now the world, fruitcakes differ in their alcohol content, and whether or not icing is used. Perusing the history, my favorite story involves the stollen I made: apparently during the Middle Ages, fasting Christians couldn’t use butter. This was a sad, sad time for fruitcake bakers. Lo! Pope Innocent VIII in 1490 gave permission to use butter for stollen fruit cakes in a famous letter called “Butterbrief.”

The song, the video… so bad. Yet, here you go: “Fruitcake” by The Superions

In Dresden, Germany, there is a Stollenfest with a TWO TON fruitcake rolled down the streets in a parade, headed with the Stollen Princess, and ending with the cake being sliced and shared with all.

Oh, you wanted more music about fruitcake? Sure! Here’s the “Fruitcake” choral song:

There are plenty of fruitcake contests around, too. Fruit-A-Con which takes place in Independence, California, the Great Fruit Cake Toss in Manitou Springs, CO, and nine-year-old Saylor Kittrell in the Springfield Defends won second place this year for his improvised fruitcake recipe. Proof that you should get your kids baking this season!

How come there are so many songs about fruitcake? Because you NEED them. Here’s “Grandma’s Killer Fruitcake”: “It was harder than the head of Uncle Bucky, Heavy as the sermon of Preacher Lucky, One’s enough to give the whole state of Kentucky a great big bellyache…”

Finally, here are recipes. There are so very many of them. But these are good ones. I replaced the candied fruits with regular dried fruit. Fruit Cake Muffins. And a fine recipe for stollen. Although fruitcake with lots of alcohol can keep for years, if you make it right, it won’t last more than a day. Have fun, ya fruitcakes! 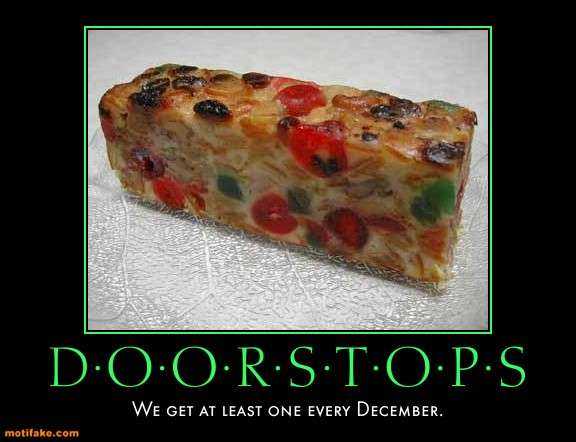 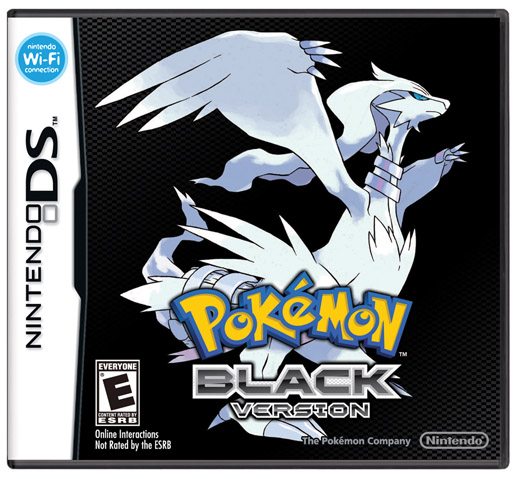 Pokemon Black for the DS: A Geek Teen Review 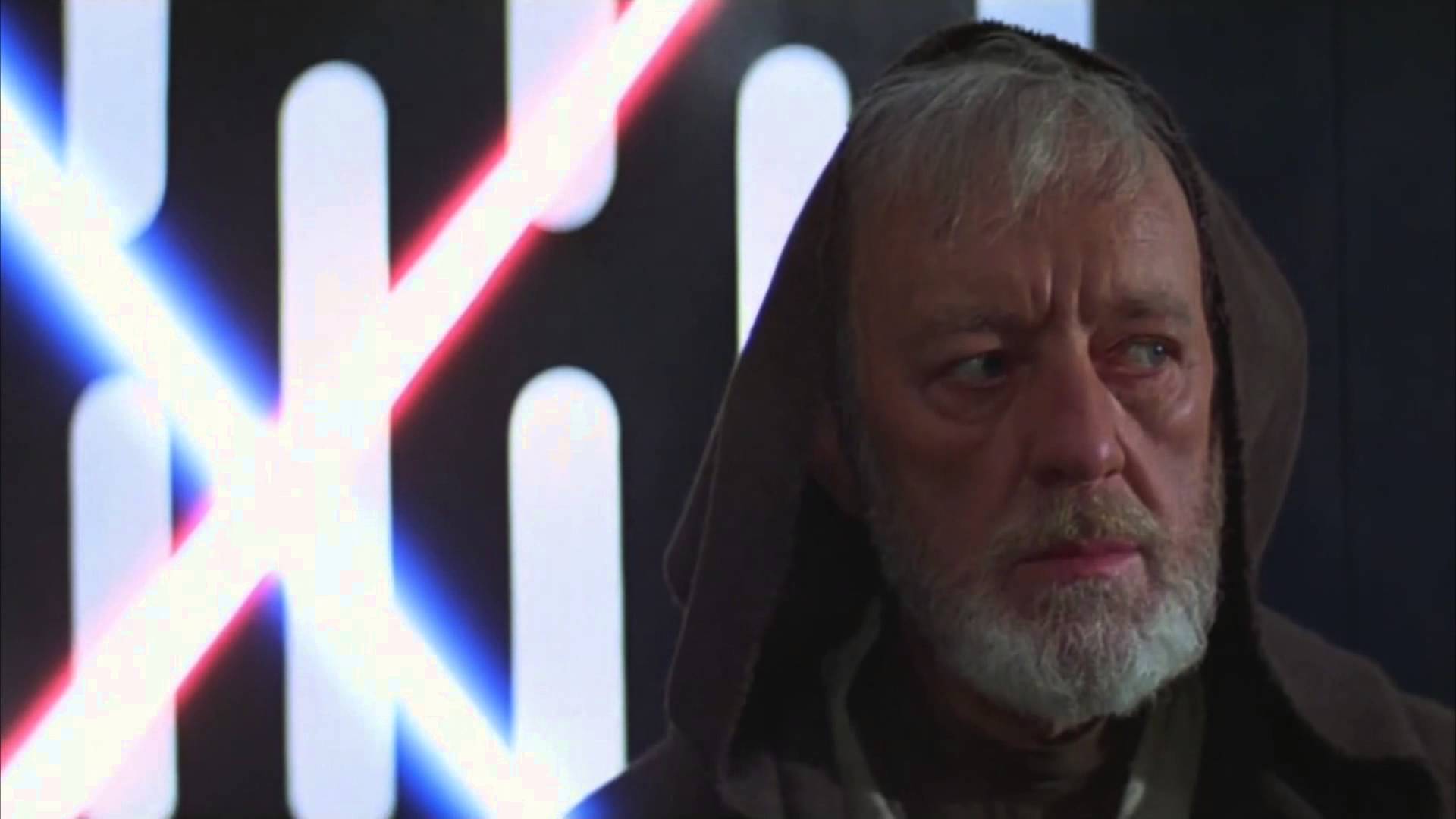