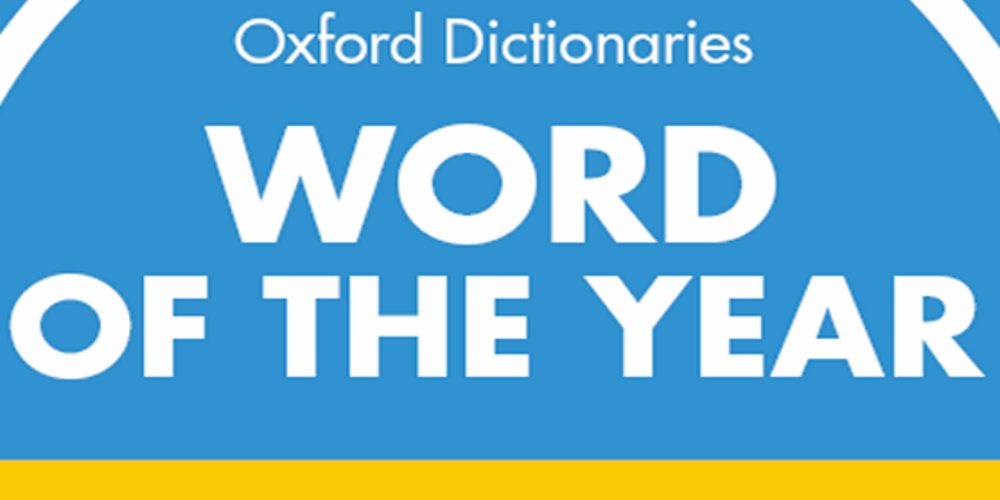 Last year, Oxford Dictionaries designated an emoji as “Word” of the Year. At the time, I decried this as a publicity stunt; something to try to make dictionaries relevant again. I’m much happier with this year’s choice; a word that captures a worrying new trend in political thinking. Beating what I imagine was some stiff competition from “hygge,” the winning word has been announced: the Orwell-tinged “post-truth.”

Defined as “relating to or denoting circumstances in which objective facts are less influential in shaping public opinion than appeals to emotion and personal belief,” we can probably all agree we’re living in a post-truth world.

When a leading politician can claim that a nation has “had enough of experts,” it’s safe to say that we are now in a place where making stuff up to support your own agenda is far more important than being correct. Personal opinion now holds high currency than objective fact. At least that’s what I’m saying anyway!

So, a scary-sounding word for uncertain times. It makes me wish for a time when “Face with tears of joy” was the word that summed up life best. How I miss those golden days.

Find an explanation for the choice and the other words on the shortlist here. 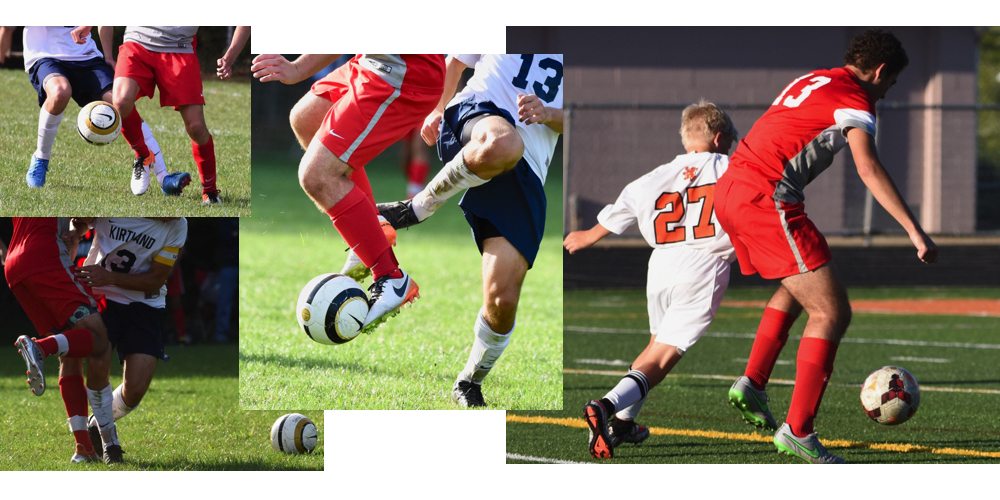