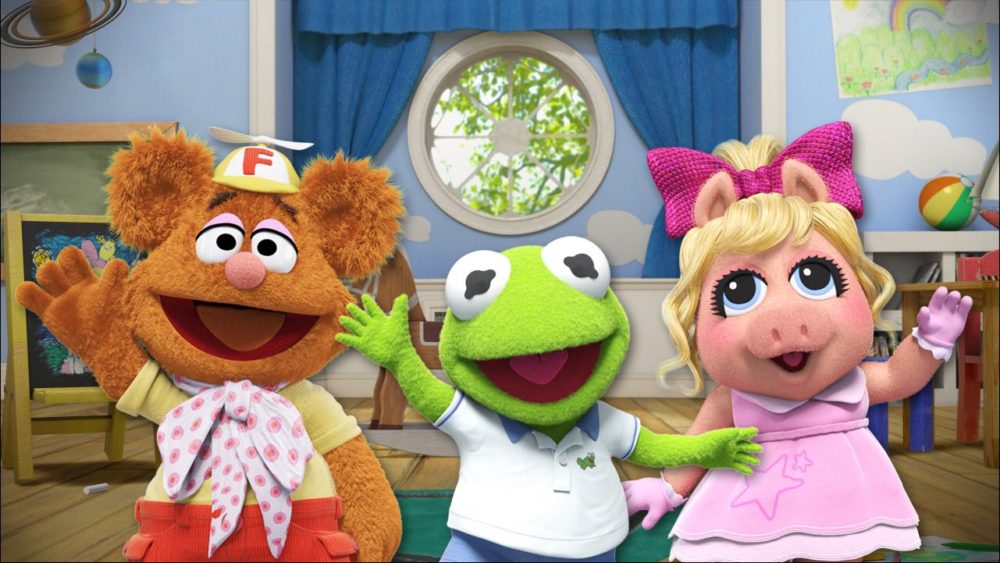 Last week, I found joy in announcing the return of Fraggle Rock to HBO, and this week, diehard Jim Henson fans can rejoice once more with news that Disney is creating a new Muppet Babies series for Disney Junior.

From 1984 through 1991, Jim Henson’s Muppet Babies aired on CBS. Of all the ‘80s cartoons that resonated with me as a kid, it’s safe to say that Muppet Babies was the most influential. Aside from the fact that I was, and still am, a diehard Jim Henson disciple, the theme of the show and its pop-culture relevancy really set it apart. The theme of Muppet Babies was the simple idea of using and valuing one’s imagination. By weaving that theme with clips and reenactments from popular movies and TV shows, Muppet Babies clearly embraced media’s power as a fuel for imaginative play and thought. I found this angle refreshing, as it encouraged a balance between active play and casual television viewing, rather than simply creating mindless eye candy or taking the contrary stance of condemning TV as a soul-sucking medium.

Here’s a great example featuring an homage to Spiderman…

The new series, set to premiere on Disney Junior in 2018, sheds the traditional 2D animation of the original for CGI. Hopefully, the show’s creators hold onto the themes and strangeness of the ‘80s series.

The first image from the show–of Kermit, Piggy, and Fozzie–looks adorable, but I’m concerned this new series will remove some of the show’s core group of Muppets as series regulars. Sesame Street recently did this in order to scale things down and focus more on the characters they deemed the core cast: Elmo, Abby Cadabby, Big Bird, Grover, Oscar the Grouch, and Cookie Monster. I fear Muppet Babies will do the same, paring down its rich cast to focus on Kermit, Piggy, Fozzie, and maybe Gonzo, and missing fan favorites like Animal, Scooter, Skeeter, Rowlf, Bunsen Honeydew, and Beaker.

Oh, and don’t change the original theme song. If it ain’t broke, don’t fix it. 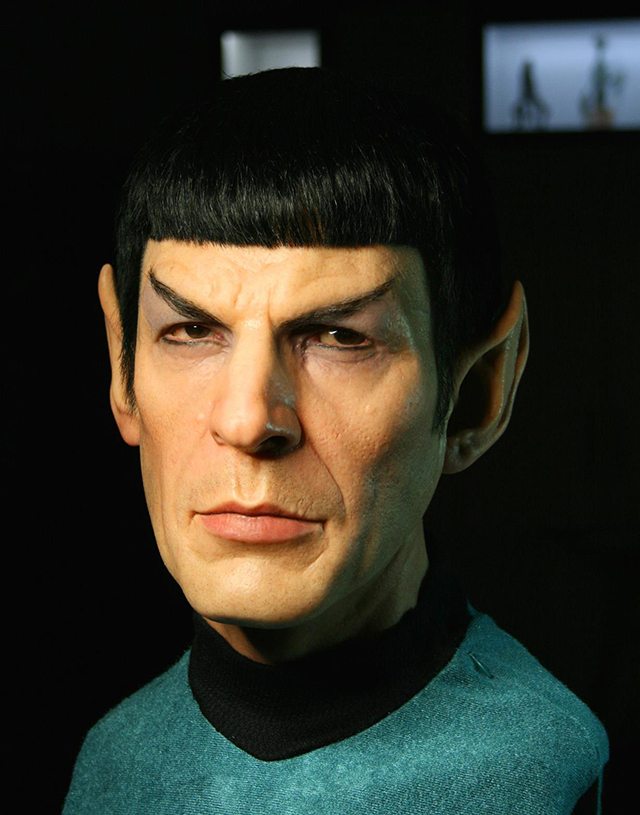 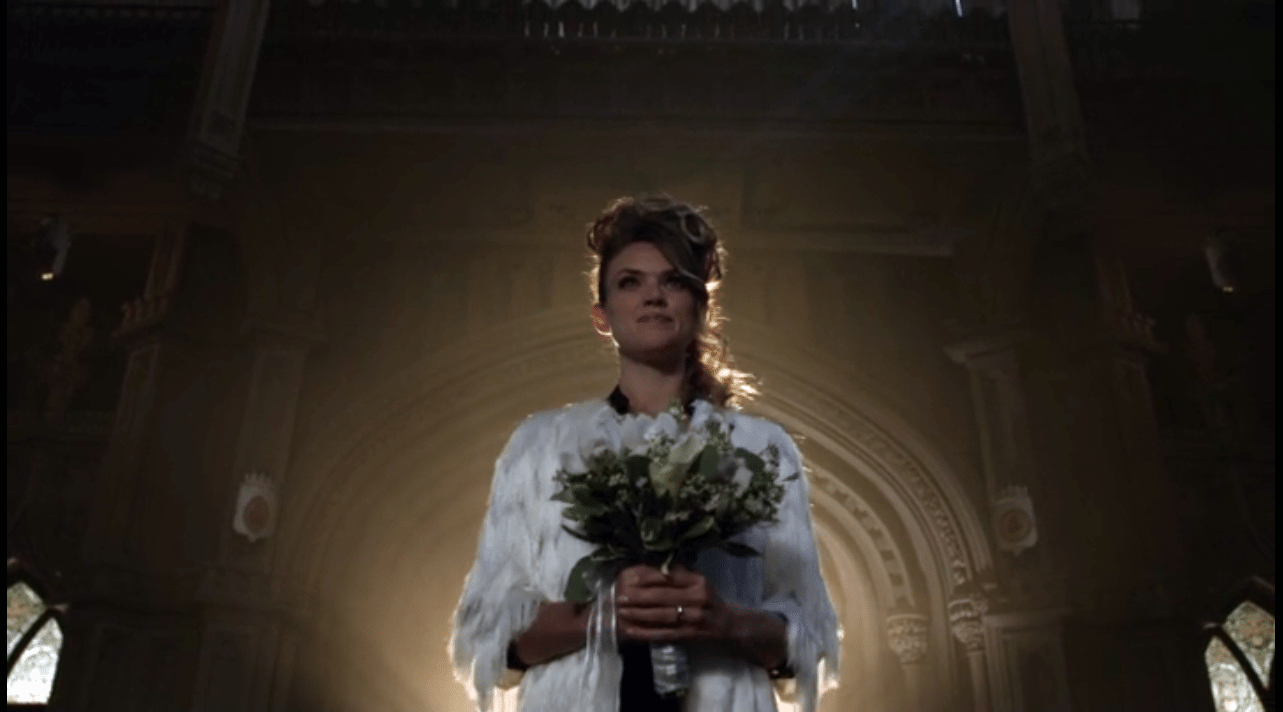