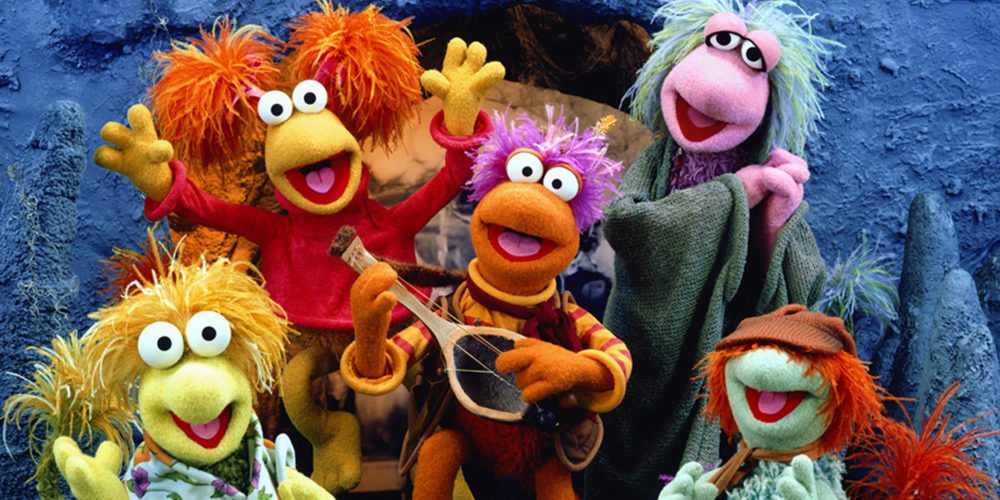 Get the radishes ready, because Gobo, Mokey, Red, Wembley, and Boober are returning home to where it all began. Some 33 years after premiering on HBO, Fraggle Rock, one of Jim Henson’s most socially relevant and brilliant fantasy creations, is returning to the network and its streaming services at the end of this year. For the first time, all 96 episodes of the landmark series will air in high definition.

Fraggle Rock premiered on HBO in 1983. The shows return to the network comes at an appropriate time, as first-run episodes of another Jim Henson masterpiece, Sesame Street, moved from PBS to HBO earlier this year.

I have fond memories of watching Fraggle Rock when I was growing up. The puppetry and imaginative design and message of the series really stuck with me all of these years. It’s fantastic that a whole new generation of kids will have the opportunity to experience the Fraggles. At the wrap party for the series in 1986, Henson remarked that, “the body of work of Fraggle Rock is something that is going to stay around.” I’m glad to see he was right. 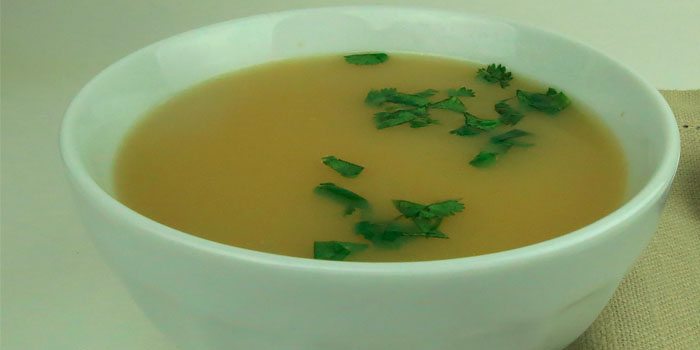 Happy Birthday to Doctor Who!