I am anxiously awaiting my prototype copy of Mythic Battles: Pantheon to play, but I wanted to quickly let you know that the Kickstarter campaign is live so you can jump on it now if you just can’t wait for a more in-depth review. 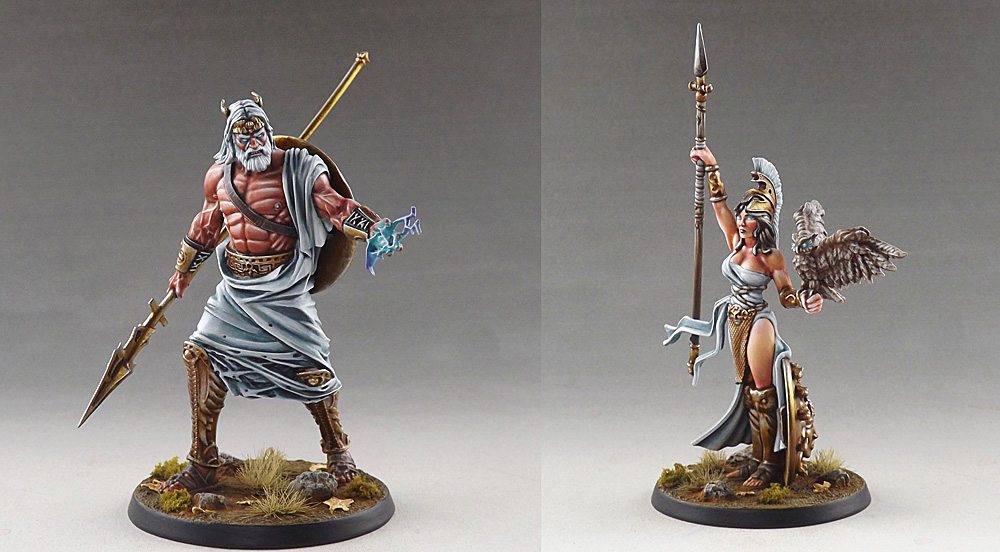 So what is Mythic Battles: Pantheon? It’s a two to four-player game that combines drafting, card management, and special dice along with a bunch of cool minis based on Greek mythology (can you tell yet that this is my favorite part?). Each player chooses a god and then drafts a team around them. Each god and troop type has their own special abilities that can be used to fight against your opponents.

But there’s also a narrative game mode where your gods and troops level up as you progress through the game. This makes Mythic Battles: Pantheon not just a play-it-once-and-leave-it game but also something that can be played by a regular gaming group that enjoys a game with progression. 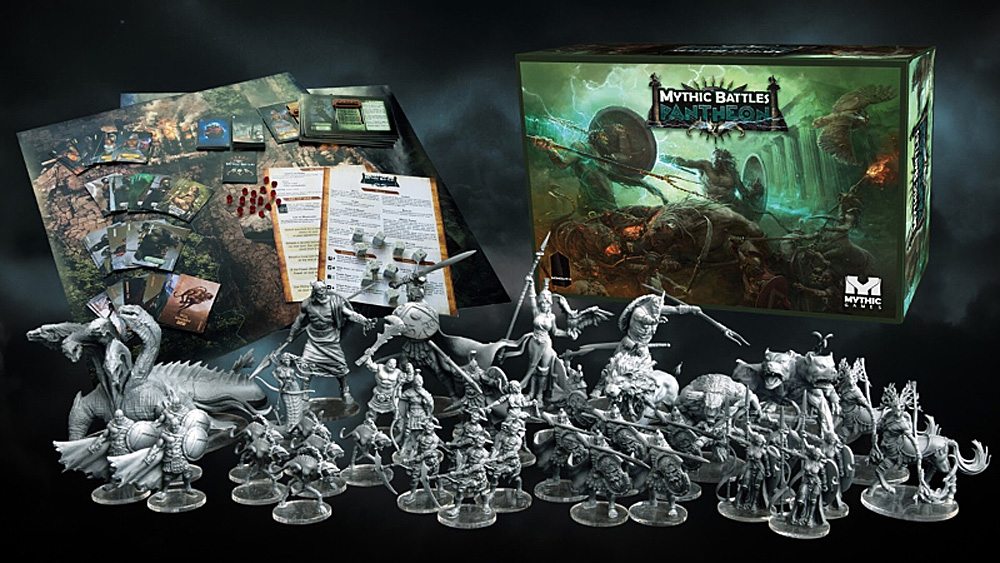 So what do you get with a pledge? The basic “God Pledge” is $99 and includes not only the Core Box (four gods, five heroes, four monsters, 24 minions, 13 character dashboards & plastic rulers, 146 cards, 15 omphalos, ten engraved dice, 20 various tokens, two double-sided battlefields, 24 3D cardboard terrain elements) but the Kickstarter exclusive Apollo mini, dashboard, activation cards, and up to twelve potential stretch goals which all together would add another 35 minis. Currently, the only additional pledge option is a $15 add-on, “Hell Judges,” that includes three giant monster minis along with their associated dashboards and cards.

This game looks truly epic for any mini battle loving gamer, so if you’re looking for a great battle game that features a ton of really awesome miniatures, back the Kickstarter now! 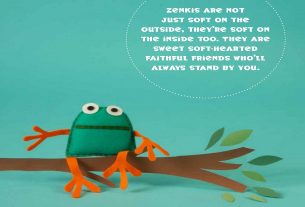 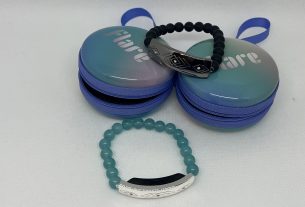 Stories, Board Games, and Storyboard Games