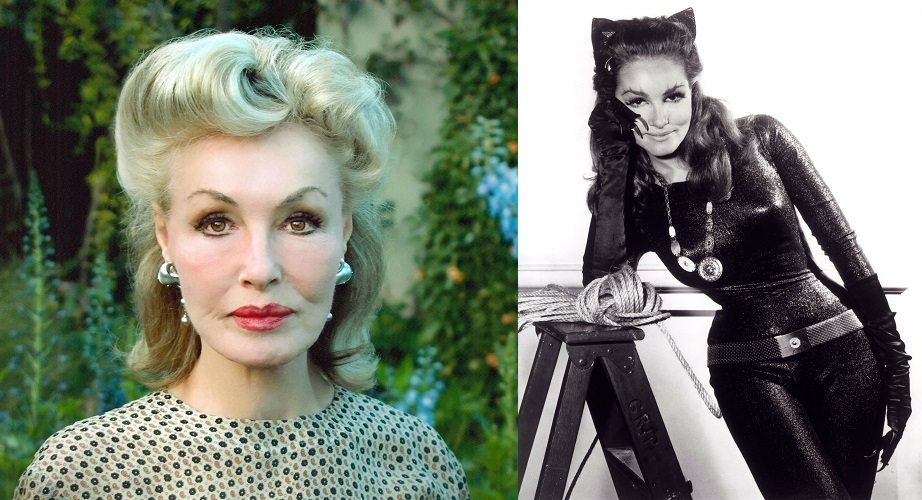 Guys, what a thrill this was. On the show today, we chat with Catwoman herself, Julie Newmar. Julie has had a long and storied career, but she is perhaps most well known as the woman who originated the role of Catwoman for the small screen on the first two seasons of Batman. And boy did she ever set a precedent.

I recently started watching the show again with my kids (who love it, by the way), and wow. She is just fantastic. Any episode with Catwoman is guaranteed to be great. So it was huge news when the recent animated film Return of the Caped Crusaders was announced. Adam West, Burt Ward, and Julie Newmar all return to their roles, and the film is just a blast. Especially coming on the heels of some particularly… dark animated films from DC.

But Julie is much more than Catwoman. Her career stretches back to the early ’50s and covers stage, film, and television. She’s been in Seven Brides for Seven Brothers, Li’l Abner, The Twilight Zone, My Living Doll, Star Trek, Bewitched, and just so much else. She even voiced Martha Wayne in Batman: The Brave and the Bold.

On this episode, we talk about Batman and Return of the Caped Crusaders, obviously, but we also chat about her classical training and early career, her love of gardening, My Living Doll, her influence on popular culture, and who better portrayed the ideal of 1960s masculinity: Adam West or William Shatner. 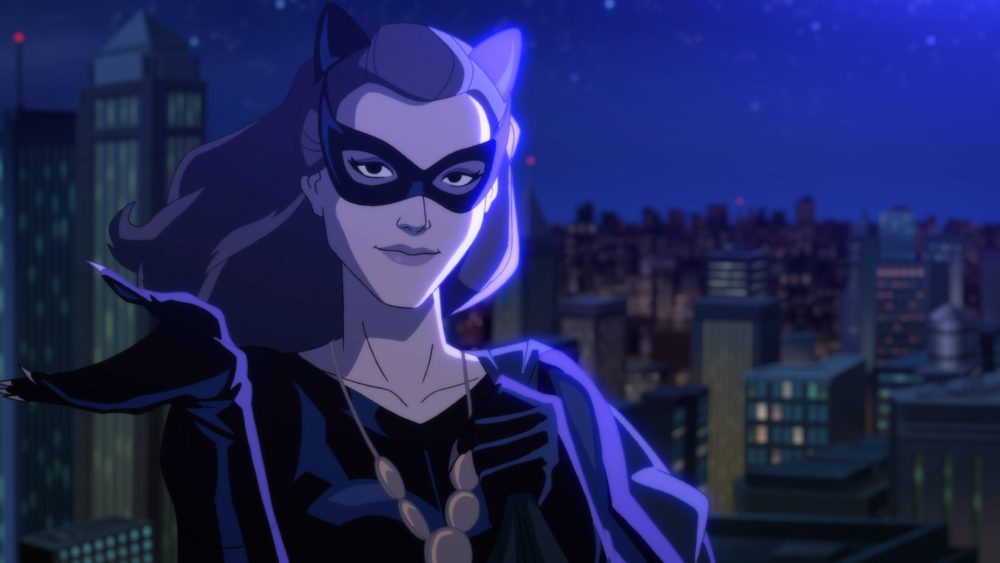 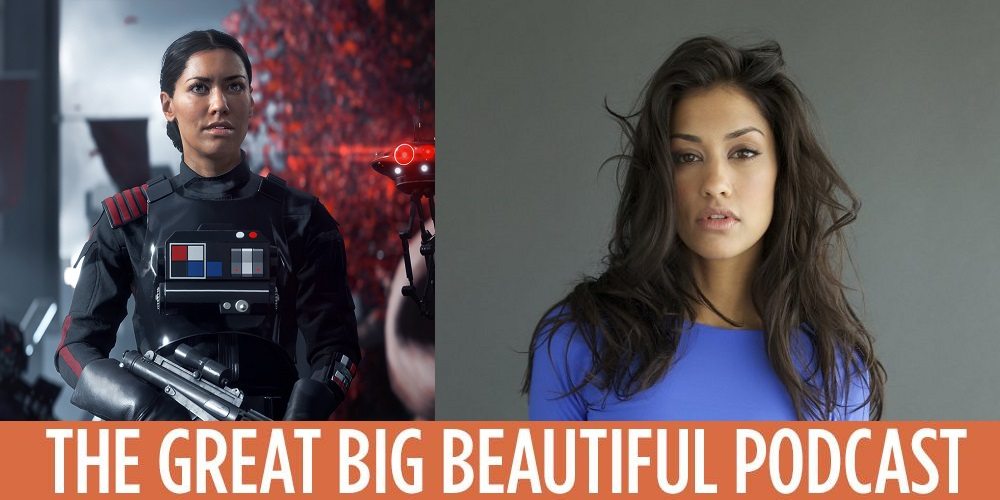 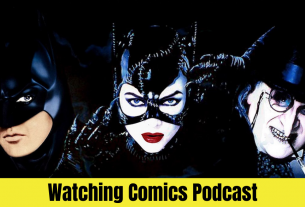