A new Internet of Things (IoT) system builds on the intelligent devices in our homes and workplaces–the ELIOT platform is a partnership of Amazon Alexa, Samsung, and Cisco with Legrand, a leader in power, light, and data technologies. Designed for the built environment with the consumer in mind, Legrand’s ELIOT program advances both the technology and the experience of the IoT.

Building on the wiring, lighting, communications, and building control systems that Legrand is known for, the ELIOT system promises to be a potential avenue for the integration of the IoT into larger scale buildings, both in new and existing construction. Further engagement of Architecture and design with the Internet of Things (and the infrastructure it requires) will allow for far more than the simple promises of automation–smart and connected devices, with a strong backbone, can move towards an autonomous Internet of Things that will learn and adapt to the user.

Legrand’s development of ELIOT is part of a strategy of innovation that engages the incredible partnerships; the program aims to connect existing devices, develop new products that are intrinsically designed to communicate, and imagine ground-breaking concepts.

As one of the partners in the development, Amazon Alexa has developed a “smart home” skill that will be released in December 2016 for Legrand’s Radio Frequency (RF) Lighting Control system. This will allow any location with the RF lighting system to be controlled by the ubiquitous voice-controlled Amazon Echo. Another major partner in the ELIOT system, Samsung, is providing the powerful ARTIK Cloud ecosystem to allow control of Legrand’s family of devices. This functionality will also allow remote connectivity, voice control with Amazon Alexa, integration to third-party cloud services (such as IFTTT), and compatibility with iOS and Android phones, tablets, and wearables such as Samsung Gear and the Apple Watch.

The ELIOT system makes great strides in creating a universal language for the Internet of Things along with a wide-reaching group of partners. More information about the ELIOT system can be found on Legrand’s website at www.legrand.us/eliot (a banner image on the site features yours truly, The Architechnologist, Michael Kaufman at the NYC Launch Event).

Can ELIOT Take the Internet of Things Everywhere? is cross-published on the Architechnologist, a site dedicated to exploring technologies that change the way we experience the world around us.
Liked it? Take a second to support GeekDad and GeekMom on Patreon!

The Best of MAKE This Week 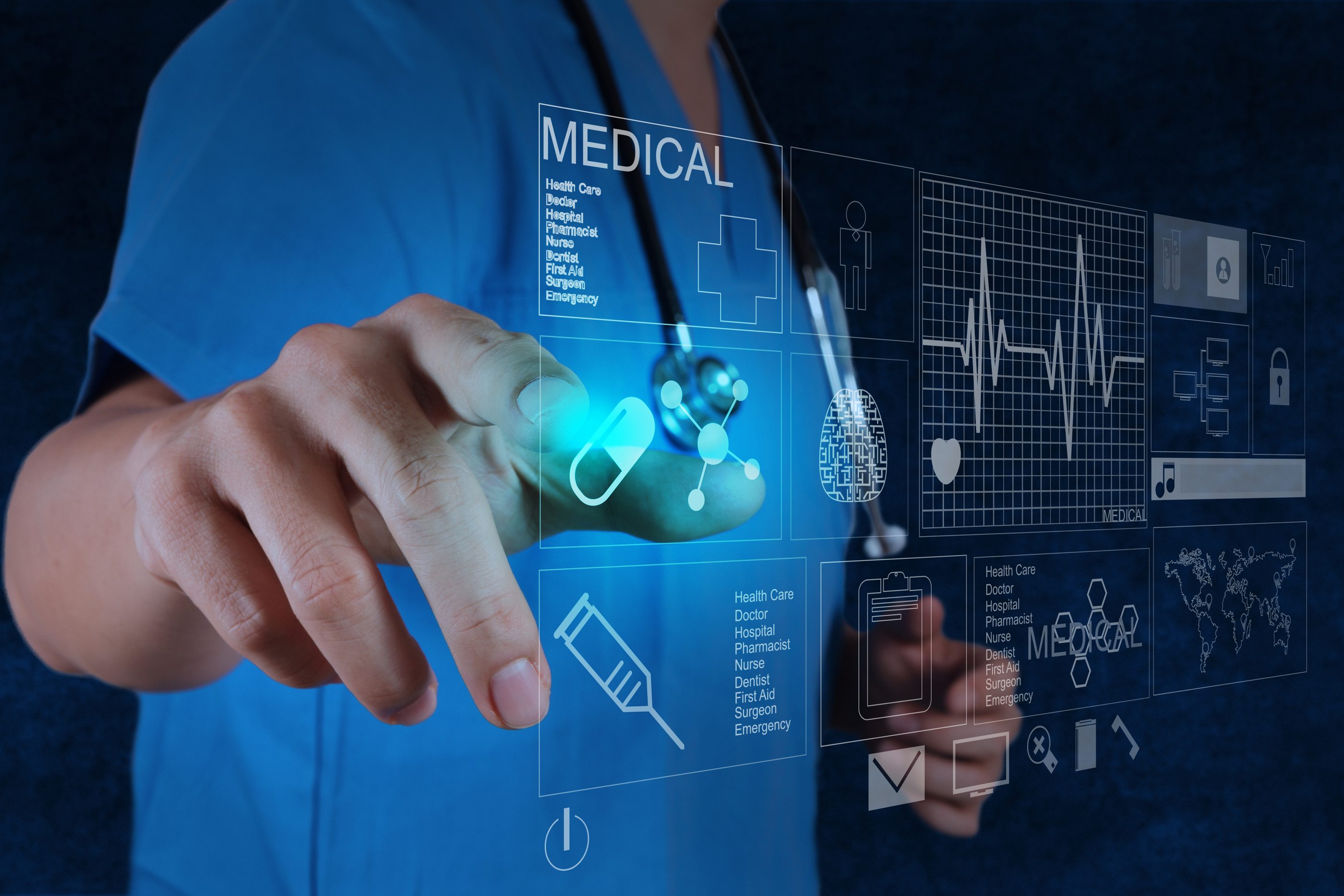 How Will Wearables Change Connected Health?