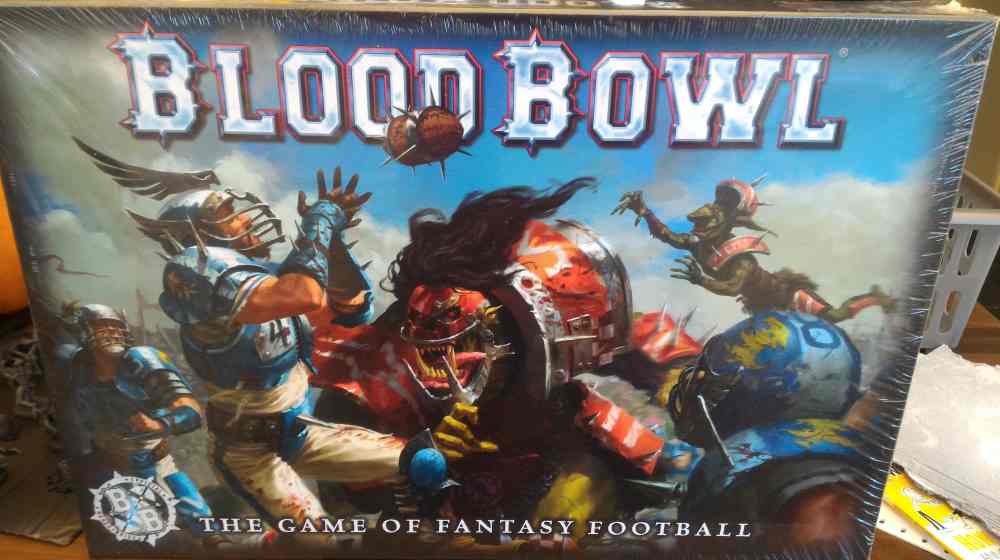 Blood Bowl has a large and fervent following amongst the gaming community, so it’s odd that, in recent years, Games Workshop hasn’t supported the game more. Now that’s all set to change, thanks to the company’s continued shift towards stand-alone boxed games. That’s right, sports fans, Blood Bowl is back.

GeekDad’s Agents of Sigmar were lucky enough to be sent an early copy to take a look at what’s in the new set. Here is our inaugural unboxing video, where we check all the new components of this reinvented classic.

It’s a particular honor for us to do this, as my fellow Agent of Sigmar, Pete, has a huge love of the game. It was one of his entry games into the hobby, and he’s been desperate for a new edition for almost as long as I’ve known him. It was a pleasure to watch him open the box. I’ve talked recently about our geeky passions linking back to our childhood. He really was like a kid in a sweet shop.

So, I hope that you enjoy the unboxing as much as Pete did! The components are very pleasing. We assembled the minis that night and played a few turns, but do look out for future episodes, when we’ll play a full game or two. We each have a team to paint now, so hopefully GeekDad Paints! will stop alongside the Blood Bowl dugout too.

I don’t have full confirmation of a release date of the game, but it’s my belief, at the time of writing, that it will be the November 26th, 2016.

Until then, happy gaming.

Disclosure. Games Workshop was kind enough to send us a copy of Blood Bowl to make this video, and allow Pete to revisit his teenage years! 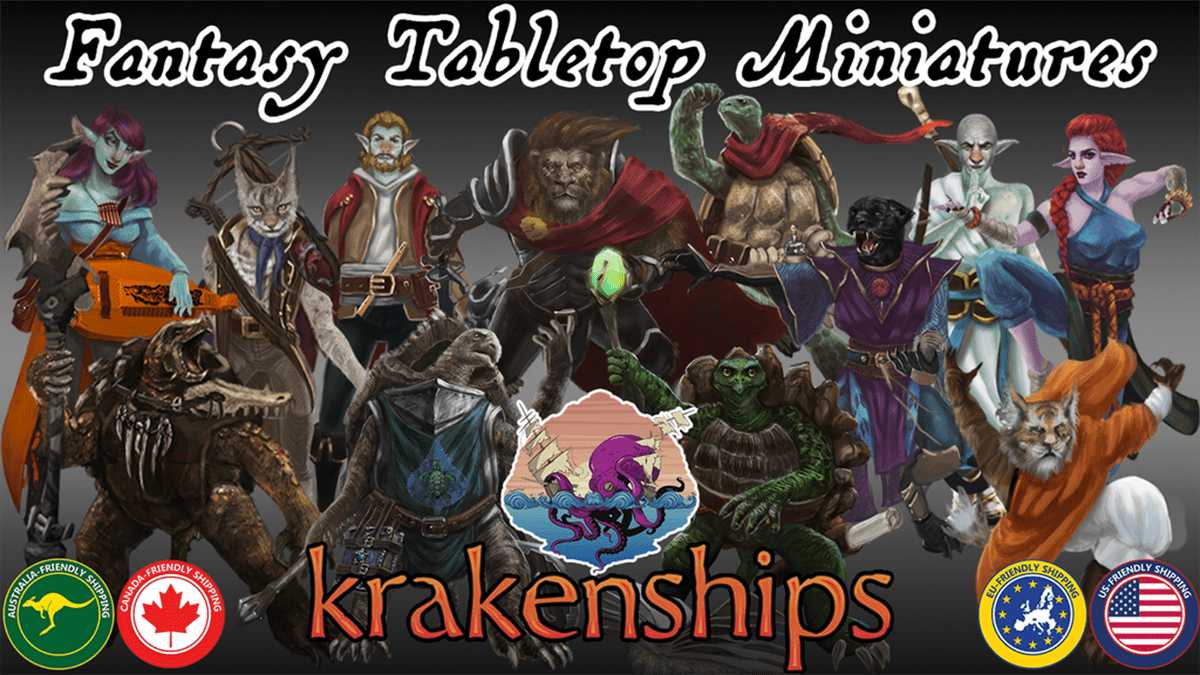 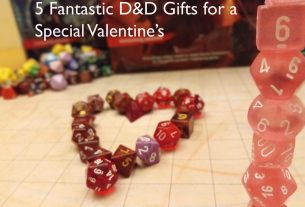 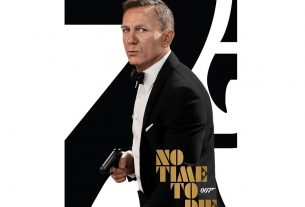 James Bond Finally Returns to Theaters in ‘No Time to Die’