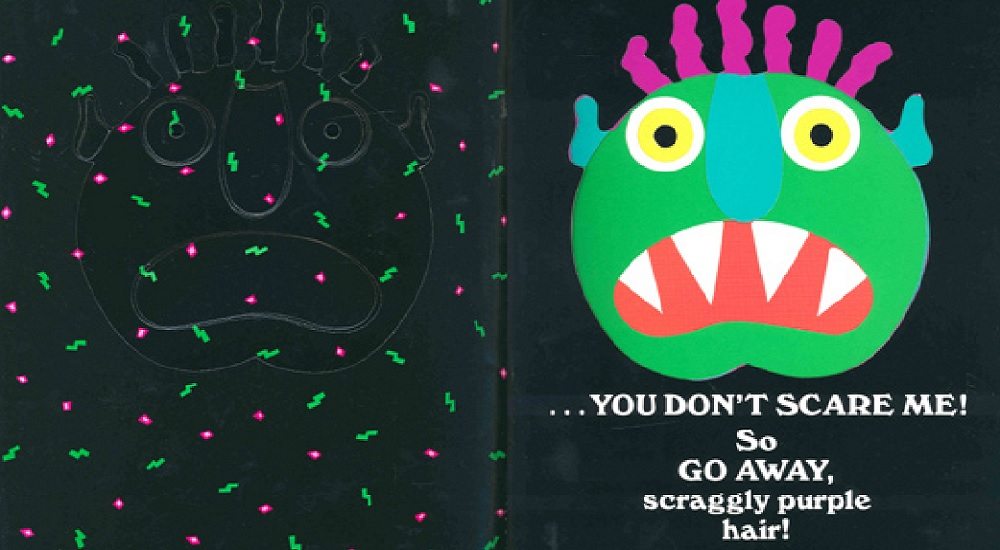 I got into the habit of browsing the newspaper over breakfast as a teenager. As an adult, this has evolved into browsing social media. I’ve always been sensitive—what some people call an “empath,” although to me that sounds too intentionally psychic, like someone who knows what’s happening to another person in another town, not just someone who absorbs other people’s emotions like an unwilling sponge. I’ve always avoided TV news for that reason: too emotionally manipulative.

But the current political climate is an emotional maelstrom even without manipulation. Social media over breakfast has gone from a relaxing way to check in on the world to a morning’s descent into chaos.

I felt fear this morning, fear and despair. I tried to shake it off before I left for work. I had Outreach: I bring themed bags of library books to local preschools and daycares and read to the classes for half an hour before exchanging the new book bag for the one I brought on my last visit. When I pulled into this morning’s daycare parking lot, I could still feel the chaos of the morning news-reading shaking up my insides. Breathe, I told myself. Take a Mindfulness Moment. Now is not the time for worry. Now you are here to bring Story to these kids. You must be brave for them.

Then I glanced in the bag I’d brought today, that I’d picked out for this class a week ago. BRAVERY. The theme of this book bag was Bravery, the very thing I was trying to reconnect with myself.

I’d picked this bag because the class would have it over Halloween, although none of these kids would admit to finding Halloween scary. Oh, the grins on the faces as twenty kids all tried to tell me what they and their siblings and their friends and their pets were all planning to dress up as at once! “So nobody here’s scared with Halloween coming, are you?”

A few hands shot up, and some said “Not me!” and others said “No way!” and a few, very bravely, announced, “I am!” although I’m not sure they actually were.

“That’s what we’re going to talk about today. I’ve brought a bag of books all about bravery. What does it mean to be brave?”
Keep in mind, I ask this of preschoolers. Anything remotely near the concept is a good answer. Eventually, someone gets out something about “Not being scared,” and that is, technically, the right answer. But it’s still not entirely true.

“That’s what most people say,” I admit, “but here’s the trick. You can be scared and brave at the same time. Being brave doesn’t mean you’re not scared. It just means that you MAY be scared but you do what you have to do anyway. You face up to what’s scaring you! Can you face up to a monster with me?”

If you’ve never seen it, Go Away, Big Green Monster is a novelty book, almost the opposite of a pop-up book. Each page has holes cut into it that gradually reveal and eventually erase the picture of a big green monster’s face. The reader is encouraged to tell that monster to “GO AWAY!” one piece at a time.

It’s pure catharsis, a literal expression of facing ones fears. It’s empowering. The last page concludes with a large, triumphant, “…and DON’T COME BACK!” Then, in a smaller font below, “Until I say so.” It gives the reader agency, complete control over this monster.

This morning’s class made me read it twice.

I suggested that maybe we could read a few other stories first and then come back to it, and they agreed, so I moved onto a newer story, Sergio Ruzzier’s Bear and Bee. This story is only slightly more complex grammatically than Big Green Monster—which isn’t saying much—but the plot hits on the very same irrational fears that course through the grown-up news feeds: the Fear of the Unknown, the Fear of the Other.

As it is, my own fear can best be described as Fear of the Fear of the Other, but that just made the “look here it is spelled out in an incredibly simple picture book even!” reaction in my head all the more potent.

Bear is hungry and spots a beehive. When Bee offers Bear some honey, Bear says, “Sure! But what about the Bee?” It becomes clear that Bear has never actually met a bee before and has no idea he’s talking to one now, but he knows that bees are horrible monsters, big with sharp teeth and long claws. When Bee points out that Bear is big with sharp teeth and long claws, Bear panics and exclaims, “Oh no! I’m a bee!”

It’s the funniest moment in the story, but with my brain still being eaten at by the morning news, I noticed that Bear’s first mistake—projecting his own ferocious qualities onto the concept of bees—is distressingly common among grown-ups who have a Fear of the Other: the ones who complain about others gaming the system are the same ones who actually do game the system when they have the opportunity, the ones accusing others of the potential for atrocity have the same marks, and worse, on their own records. If only they’d make that connection, I thought. If only, for a brief moment, they would imagine that they just might be a bee.

Eventually, Bear gets straightened out, comes to realize that not only is he talking to an actual bee, but that Bee is kind and willing to share honey, and ends the story by proclaiming to his new friend, “I am glad you are a bee.” Peace on Earth! If only we could all reach out and learn about each other, celebrate our differences, and share our honey!

A few other books I shared that morning:

The Black Rabbit by Philippa Leathers. With my brain in news feed mode, I couldn’t help seeing the racial parallels with the small white rabbit terrified of the big black rabbit that keeps following it. It’s obvious to the reader that the big black rabbit is only the small rabbit’s shadow, which even comes in handy when an actual threat, a wolf, spots the large shadow and runs away. The racial metaphor falls apart by that point, but you still have a story of someone afraid of their own self and discovering that those scary parts have a positive side. It’s still applicable to life.

In the Haunted House by Eve Bunting. This cute Halloween book is narrated, you eventually realize, by a father helping his kids through a haunted house exhibit. Throughout he worries that the kids are scared, over and over he reassures them, except it’s clear that it’s not the kids who are afraid. Which sounds an awful lot like real life to me, too.

The Gruffalo by Julia Donaldson, which I can’t particularly find any parallels to real life news on, but left me feeling encouraged anyhow. In classic trickster mode, a small and vulnerable creature—a mouse—uses its wits to evade bigger, scarier creatures who want to eat it, and by the end all the bigger creatures are afraid of the smallest. Yay, underdogs!

And so a bag of picture books turned my mood around. May we all find courage through stories, no matter what our age. 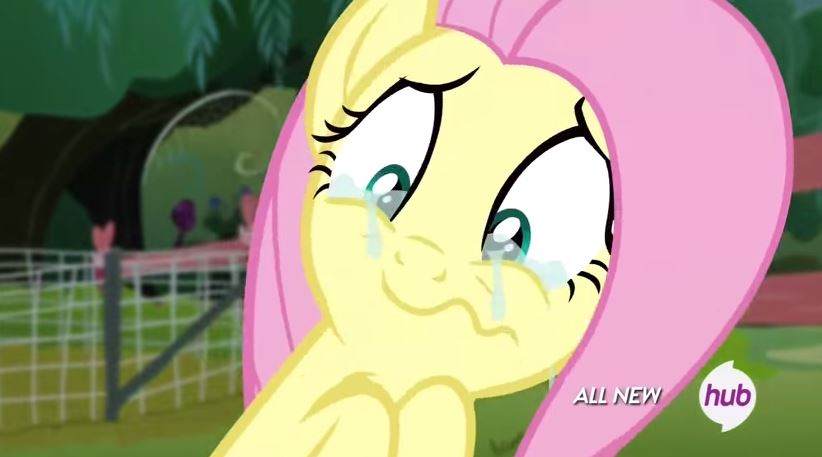