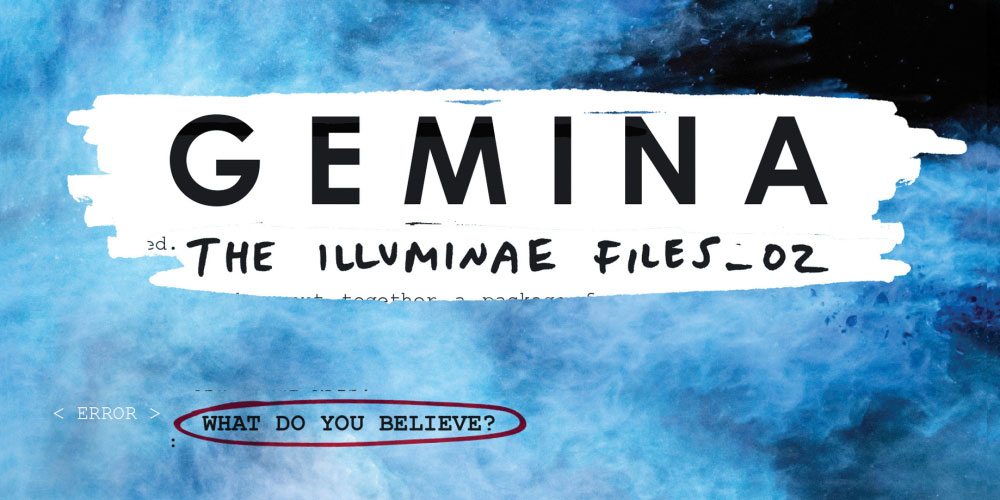 Authors Jamie Kaufman and and Jay Kristoff delivered a fun read with Illuminae, the first book in their Illuminae Files series. (My original review can be found here.) Illuminae focused on two kids, Kady and Ezra, survivors of a sneak attack on a mining planet by an evil corporation. After being split up on different ships racing for civilization to report the crime, the two find themselves facing three different and unique enemies — an enemy ship chasing them, a mad AI, and an infection that is turning other survivors into mindless crazies. The book was one non-stop, cliffhanger-filled chase sequence, and being part of a series I did wonder if the authors could do it again. 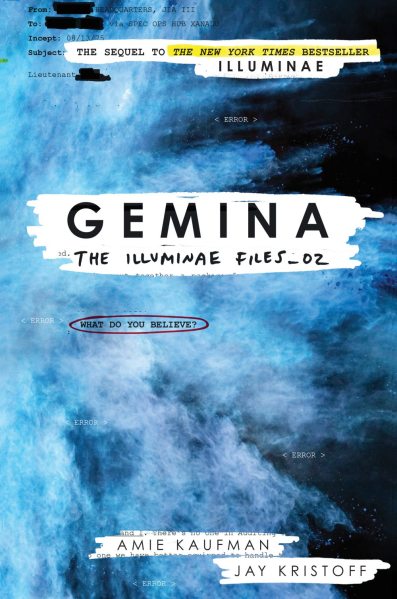 Kaufman and Kristoff have upped their game substantially with the second book in the series, Gemina. At over 600 pages, this sequel continues the story introduced in Illuminae, but with different characters and a different location. As the Hypatia (with the remaining survivors from Book 1) races to the Heimdall Waypoint to tell the world about the sneak attack, the skeleton crew of the Heimdall Station that maintains one of the gateways that allows stellar travel must deal with its own problems. Hanna, the station commander’s daughter, has two admirers — the troublemaker Nik, member of the House of Knives crime syndicate onboard the station, and Jackson, a young station officer. Hanna’s got nothing but partying on her mind, but when a group of mercenaries strike the station and begin hunting down the Heimdall residents, Hanna finds herself on the run and fighting for her life.

The mercenaries aren’t the only threat, either: as with Illuminae, the authors really know how to pile on the trouble. There’s an unmanned fleet heading to the gateway with not-so-good intentions AND a nasty xenoform that’s slowly growing and becoming more dangerous to both mercenaries and crew.

Illuminae used an interesting mix of formats to tell the story, with emails, text messaging, video and audio transcripts, and more… and Gemina continues this method in even more fun and unique ways. This style of storytelling is sure to appeal to the target audience of teenagers, but I enjoyed it, too.

I’m definitely looking forward to seeing where Kaufman and Kristoff go with this series, and there are no complaints about the amount of action and horror they’ve crammed into this big book.

Note: Gemina will be released on October 18, 2016. I was provided with a review copy. 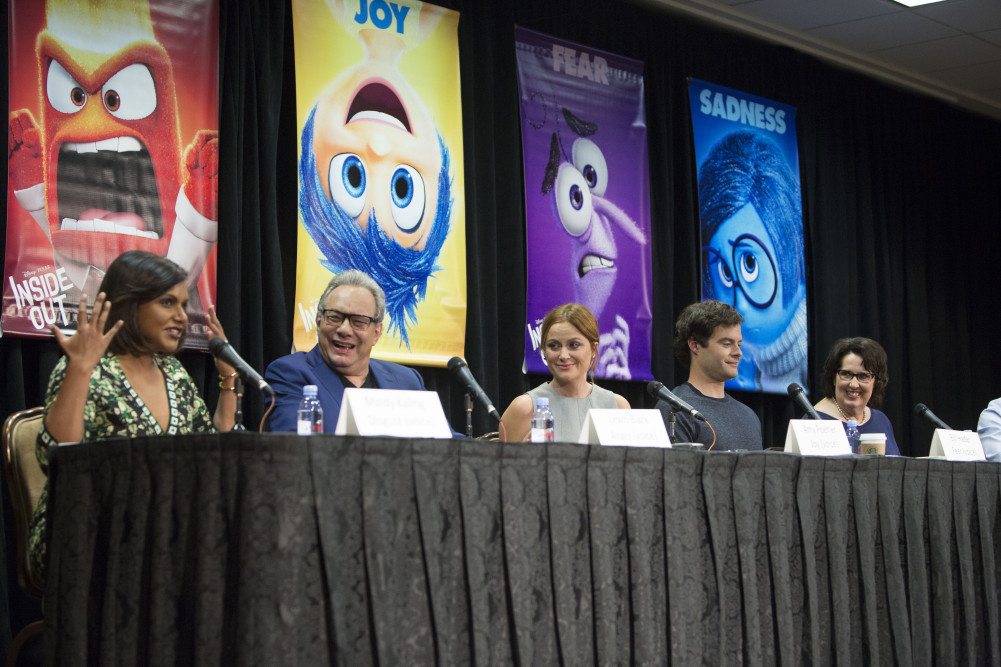 Spielberg’s Adaptation of ‘Ready Player One’ Gets a Release Date

Send Your Kids to the High-Voltage Danger Lab