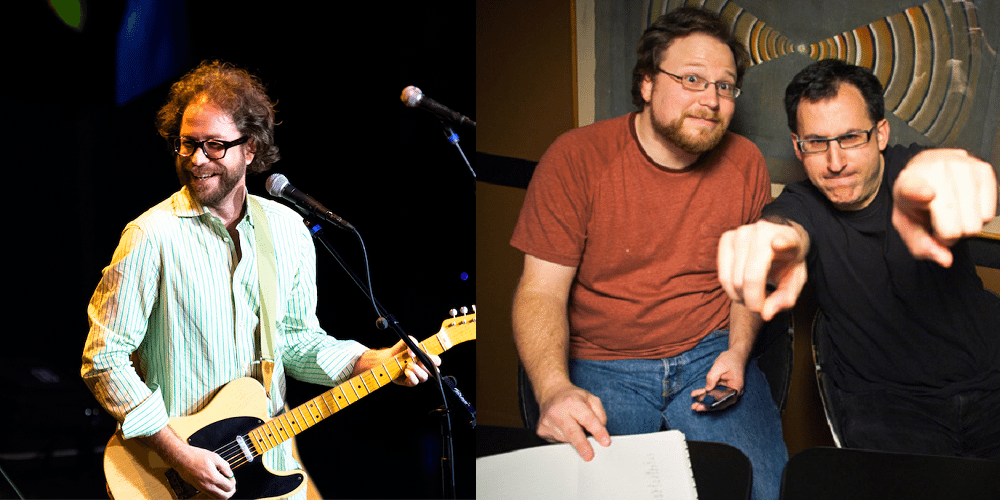 Today, we’re putting on our dancing shoes… OK, maybe more like our standing-around-and-awkwardly-tapping-one-foot-while-bouncing shoes. Either way, we’re talking to musicians Jonathan Coulton and Paul & Storm! That’s right–all of them. At once. It’s a party!

Their lyrics may be a bit… unconventional, but they’ve certainly carved out a niche for themselves. I mean, these are guys who have written (fantastic) songs about George R.R. Martin, the curse of being an opening band, being middle-aged and married, and feeling socially awkward at parties.

I had a chance to catch all of them in concert during New York Comic-Con, and it was incredible. I’d never seen them live before, and it was an absolute treat. The venue was nice and cozy, and the crowd was composed of superfans who could sing along to almost every song. We heard classics, more recent songs, and a few tunes from Coulton’s new album, which will drop in January and be a sci-fi concept album. How so? Well, for starters, it’ll be accompanied by a graphic novel by Matt Fraction. So yeah, that’s all kinds of awesome.

Over the last few years, the three of have been organizing the JoCo Cruise–an annual event that’s basically a convention on a boat. It brings together some of the most prolific creative people across a range of talents (musicians, authors, artists, actors), puts them on a boat filled up with fans, and then casts them off to sea to see what happens next. We’ve written about next year’s amazing lineup here, and tickets are now on sale, so if you’re interested, I suggest you get on that.

They also recently announced the addition of a 2-day stopover in Loreto, Mexico (on the Baja Peninsula) where they’ll host the first ever JoCoachella–a music and food festival!

On this episode, we chat about the JoCo Cruise, whether they were ever pushed to be more “mainstream” in their music, STEM vs the arts, how the internet has become a crutch for many musicians, and the future of the music industry.

And stick around after our chat–we’ve got Coulton’s performance of “You Ruined Everything” from the show I was at (October 8 at The Bell House in Brooklyn). 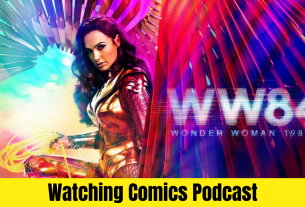 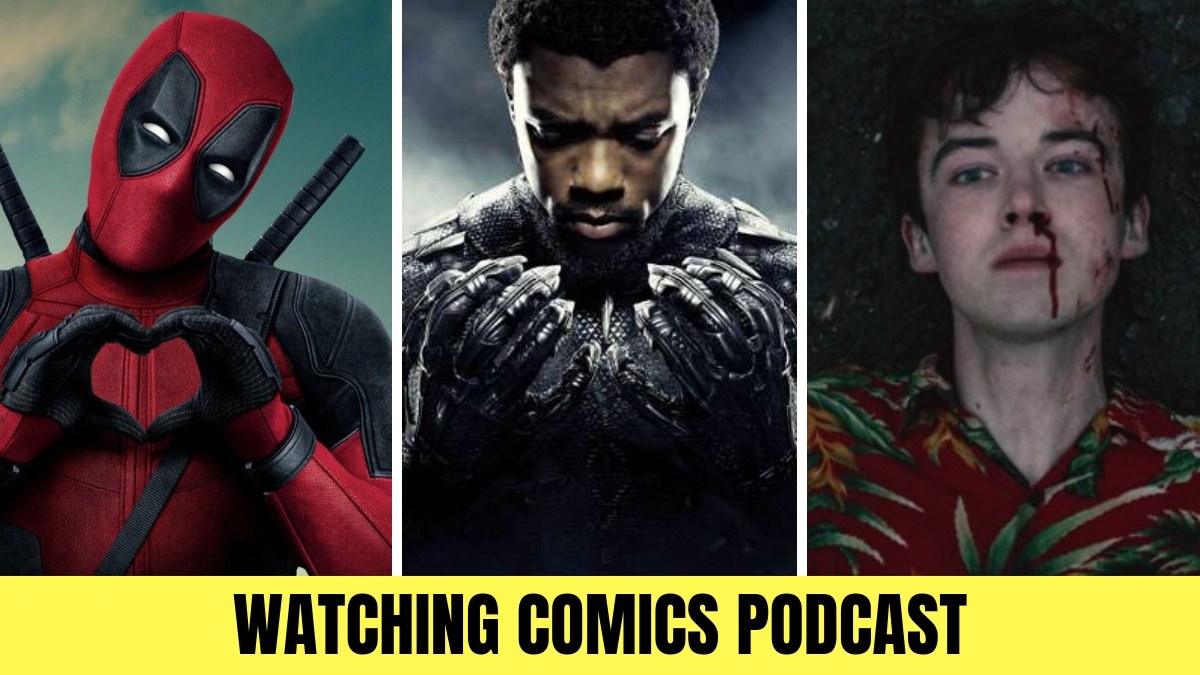