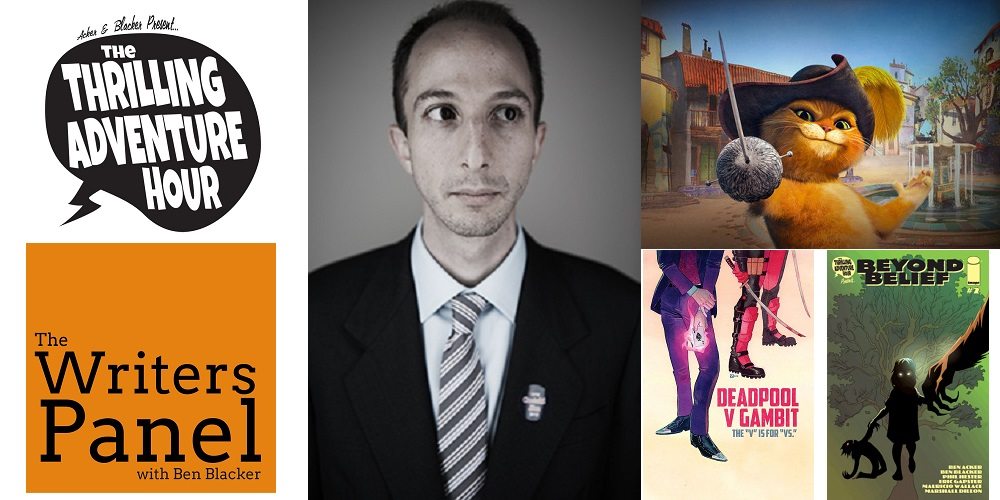 Today, we’re chatting with Ben Blacker: co-creator of Thrilling Adventure Hour and writer of just so many things. For most of his career, he’s worked together with his writing partner Ben Acker (collectively known as The Bens or Acker & Blacker), and the two are basically a creative Voltron. In addition to more than 200 episodes of Thrilling Adventure Hour, they’ve adapted TAH as graphic novels; written for several other comics, including the stellar Deadpool v. Gambit; and written for the Dreamworks Netflix show The Adventures of Puss in Boots. So yeah, he’s pretty eclectic.

Ben also created and hosts most episodes of The Writer’s Panel podcast. Every episode is a goldmine for writers and aspiring writers. Ben gathers together a panel of 3-5 professional writers (usually from TV and film) to discuss the process and business of writing. It’s a fascinating insight into how stories get broken, what it’s like inside television writer’s rooms, and the collaborative process. I highly recommend subscribing.

On this episode, we chat about his longstanding partnership with Ben Acker, the strengths each brings to the table, the lessons he’s learned as a result of doing The Writer’s Panel, writing for different formats, and the power of a live audience.

The GeekDads Episode #144: Robots and Rocketships 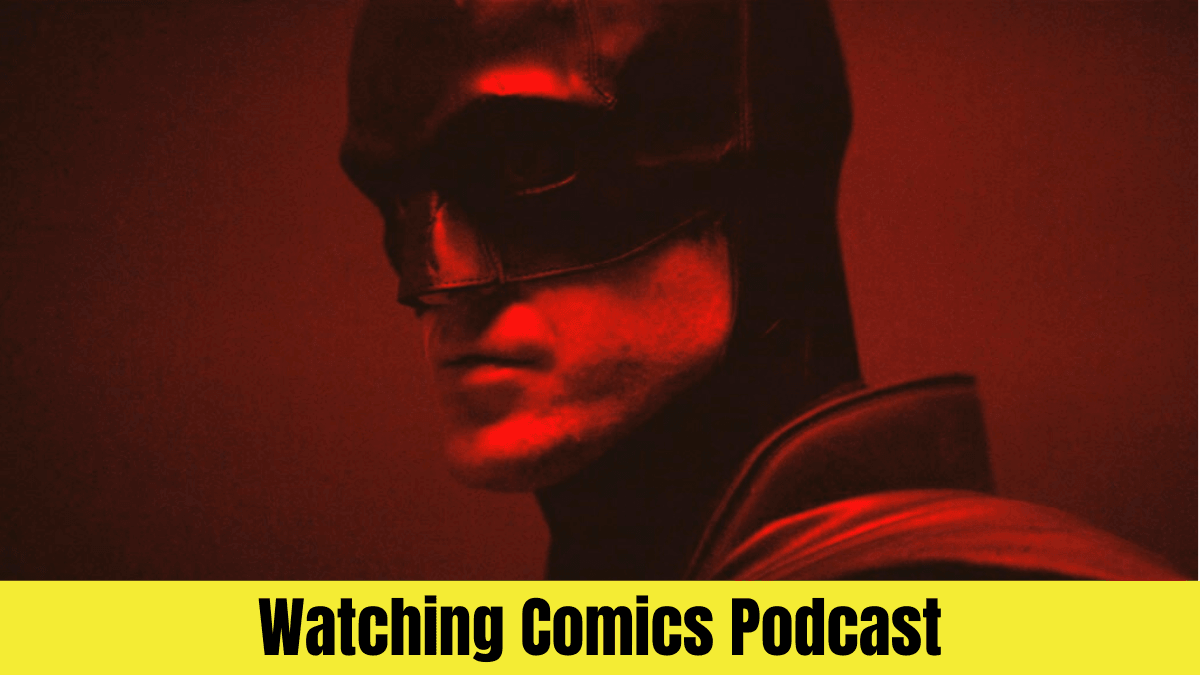 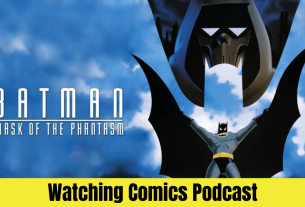